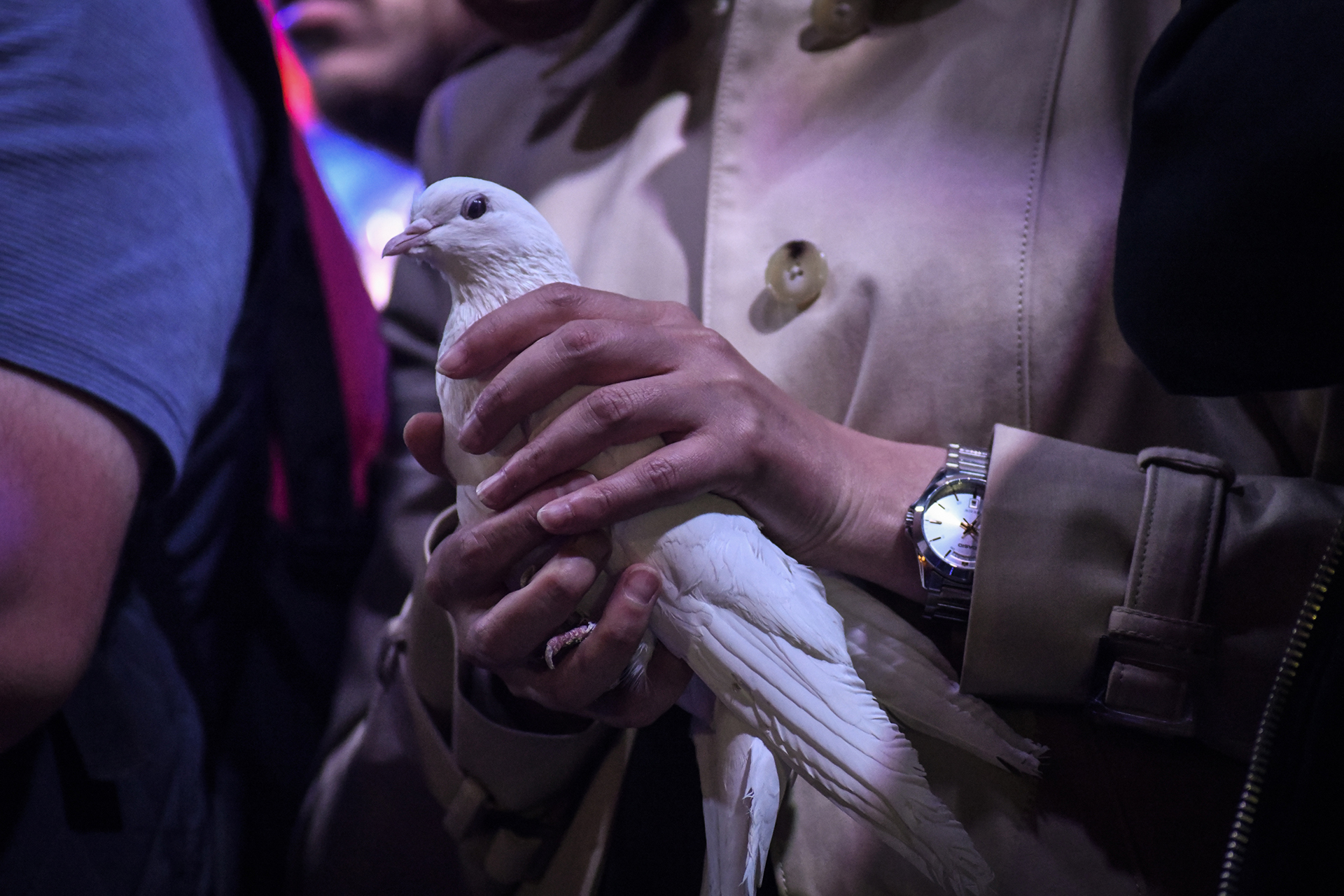 After a marathon nine-hour special session at the National Assambly, the ruling Republican Party voted unanimously against Nikol Pashinyan’s candidacy.  45 votes were cast in favor of Pashinyan, while 56 votes were cast against. At the end of session, the Republic Square and the surrounding streets were full of supporters of Nikol Pashinyan. After leaving the parliament building, Pashinyan proceeded to Republic Square where he was met with enthusiasm. The leader of ‘Im Kayly’ movement urged students and workers to begin a “total strike” and and block all the roads, highways, railways beginning tomorrow at 8 a.m.