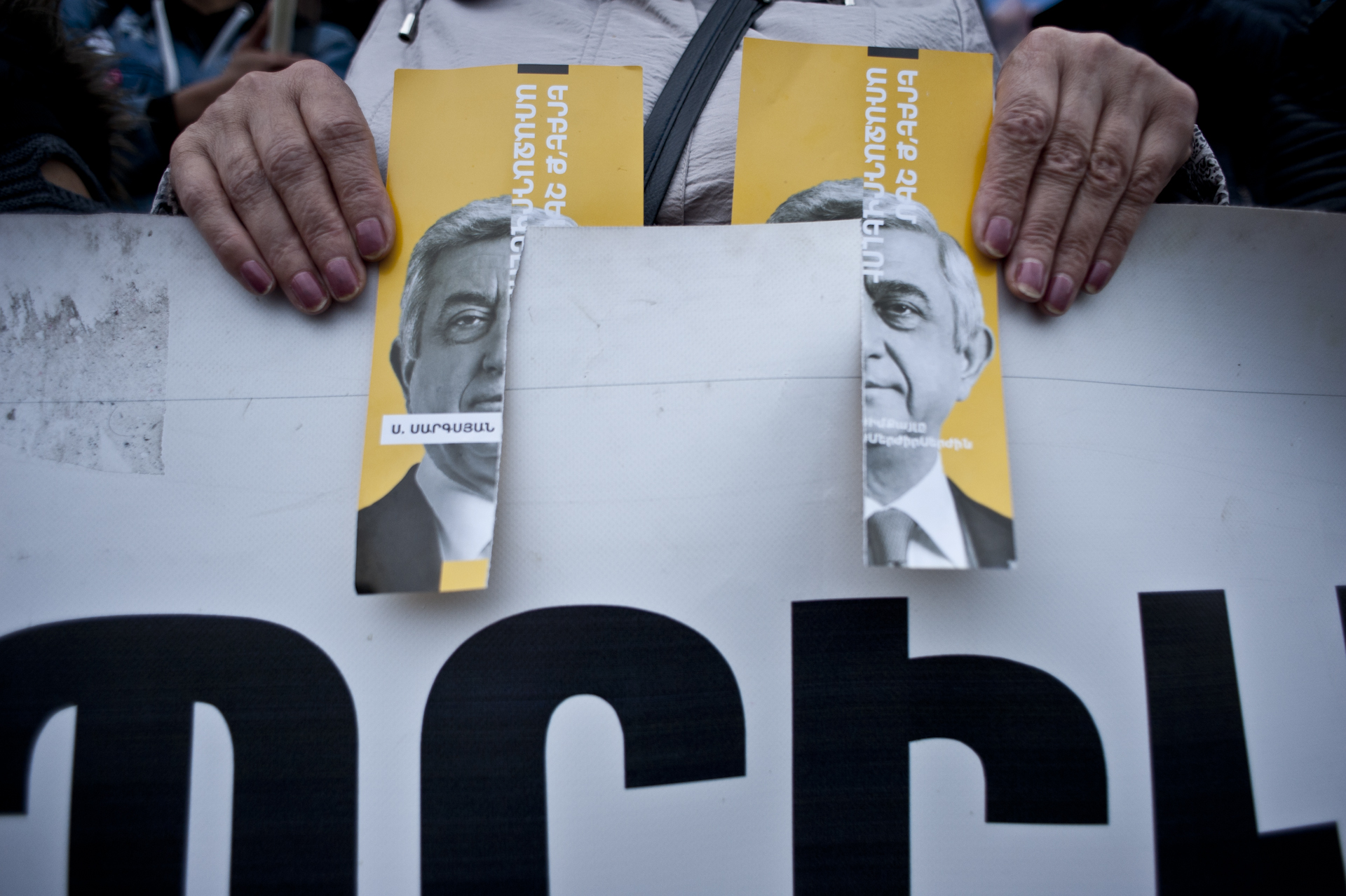 On March 31st, 2018, Nikol Pashinyan started his movement “My Step” from Gyumri with his supporters and followers. During 14 days they passed 212 km, making 322 000 steps and reached Yerevan, the Square of Liberty. There they were greeted by thousands of citizens, as well as by the members of two initiatives “Reject Serzh” and “For the Republic of Armenia”.

Pashinyan apologized to the people for several times and called out to the opposing parties to join the people.