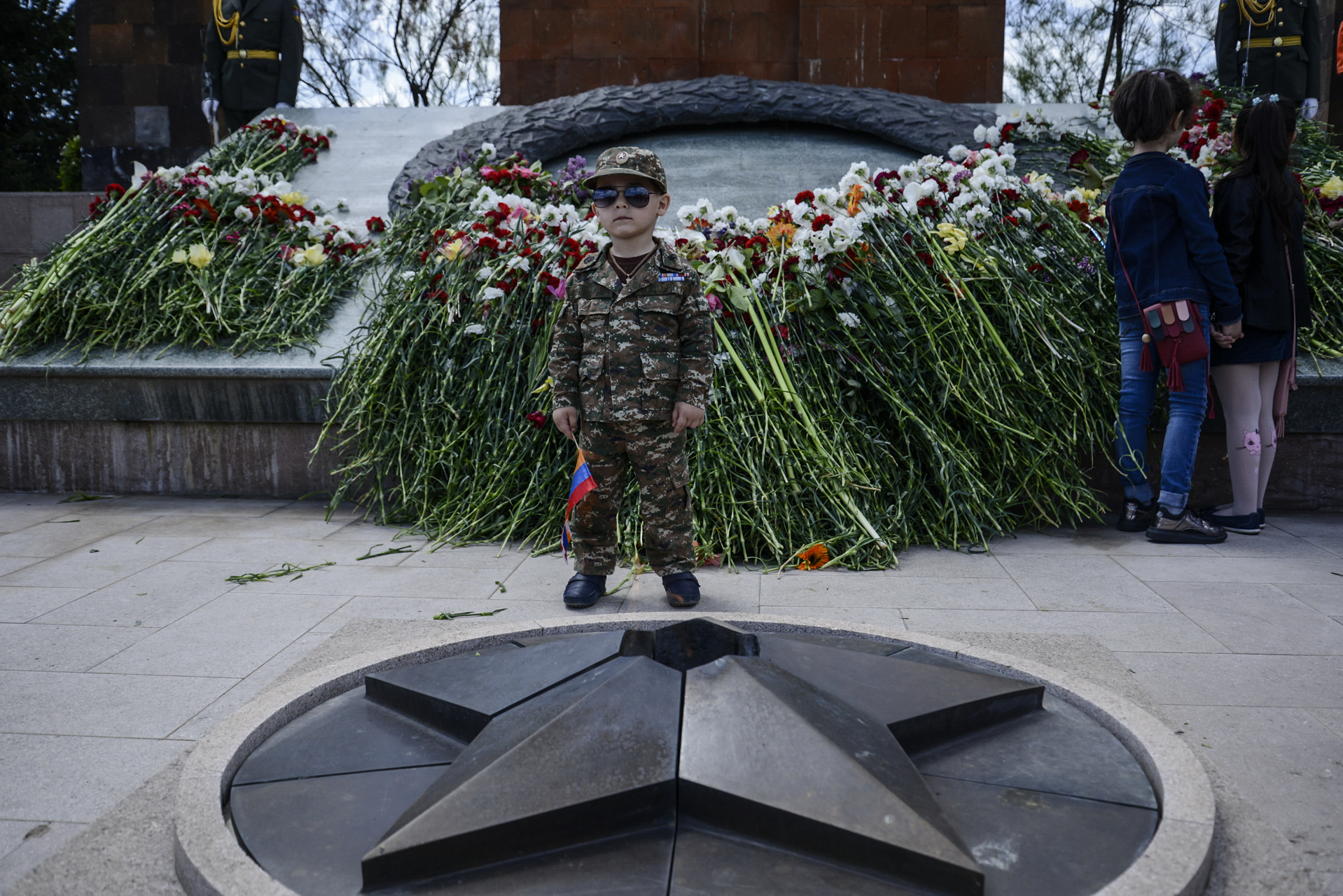 On the 9th of May the Prime-Minister of Armenia Nikol Pashinyan was in Artsakh to participate in the Triple Celebrations that traditionally take place in Artsakh. The festive march began from the Revival Square in Stepanakert. The President of Artsakh Bako Sahakyan and the RA Prime-Minister Nikol Pashinyan later walked in the streets of the city, visited the Memorial of Stepanakert and paid tribute to the memory of the fallen soldiers in WWII, in Karabakh and in the April war of 2016.

The celebrations continued in the city of Shushi. Pashinyan and Sahakyan congratulated the residents of Shushi for the 26th anniversary of the liberation of their city. There took place a great concert and festive fireworks in Shushi.