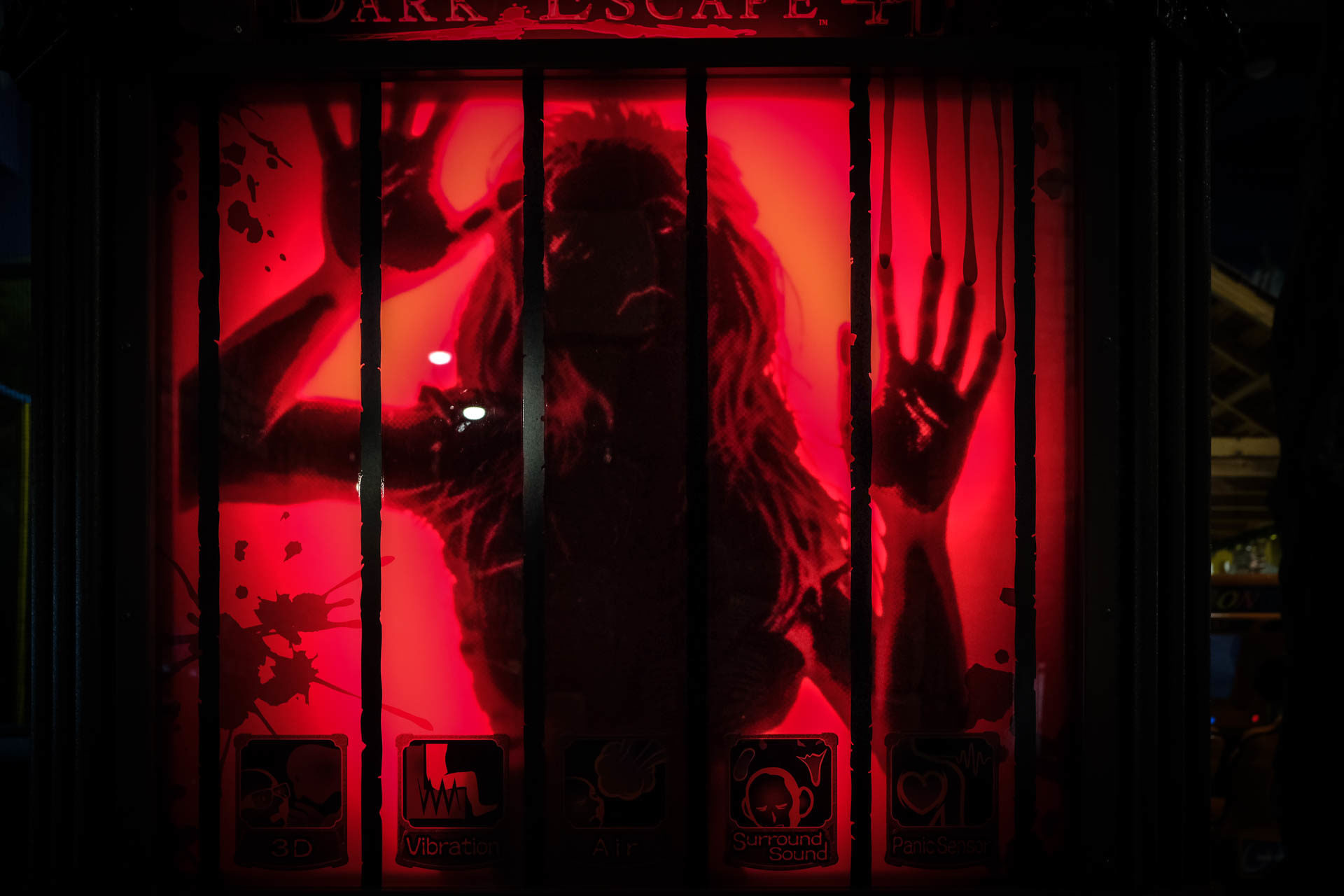 A city in a city, like a jigsaw puzzle in urban space… Malls are comparatively new phenomena in the daily life of Yerevan. Synthetic urban spaces have started rather quickly absorbing the “real” infrastructure of the city and people, becoming entertainment, leisure and shopping environments, and recently even turning into places of cultural interest.

The first such centers, created for the sake of people’s comfort and well-being, were established in the USA, in the early years of the 20th century. According to online sources, the initial idea was about launching a comfortable shopping location outside of the city, with parking lots. In 1907, a number of Baltimore-based shops came together around the idea, establishing parking lots. In 1922, Country Club Plaza was built in Kansas City, designed to accommodate only visitors arriving by cars, and the prototype of the first indoor shopping center was established in Minneapolis, in 1956. Stable temperature levels, comfortable environment for visitors, parking lots, entertainment for kids and ways of attracting customers into the stores… As we can see today, now the borders of comfort tend towards infinity.

Nowadays, the malls in Yerevan have been offering their own urban space as well. They have taken on a “mission” to create urban environment, by launching gardens, parks, cafes, bridges, facades, attractions, other leisure and entertainment zones, and even mini zoos, thus adding to the sense of reality and increasing the temptation of attracting customers. Surely, it’s all about human beings – their perceptions and the endless battles between the nature and manufacturing, between the natural and the artificial. Who is the winner in this case? 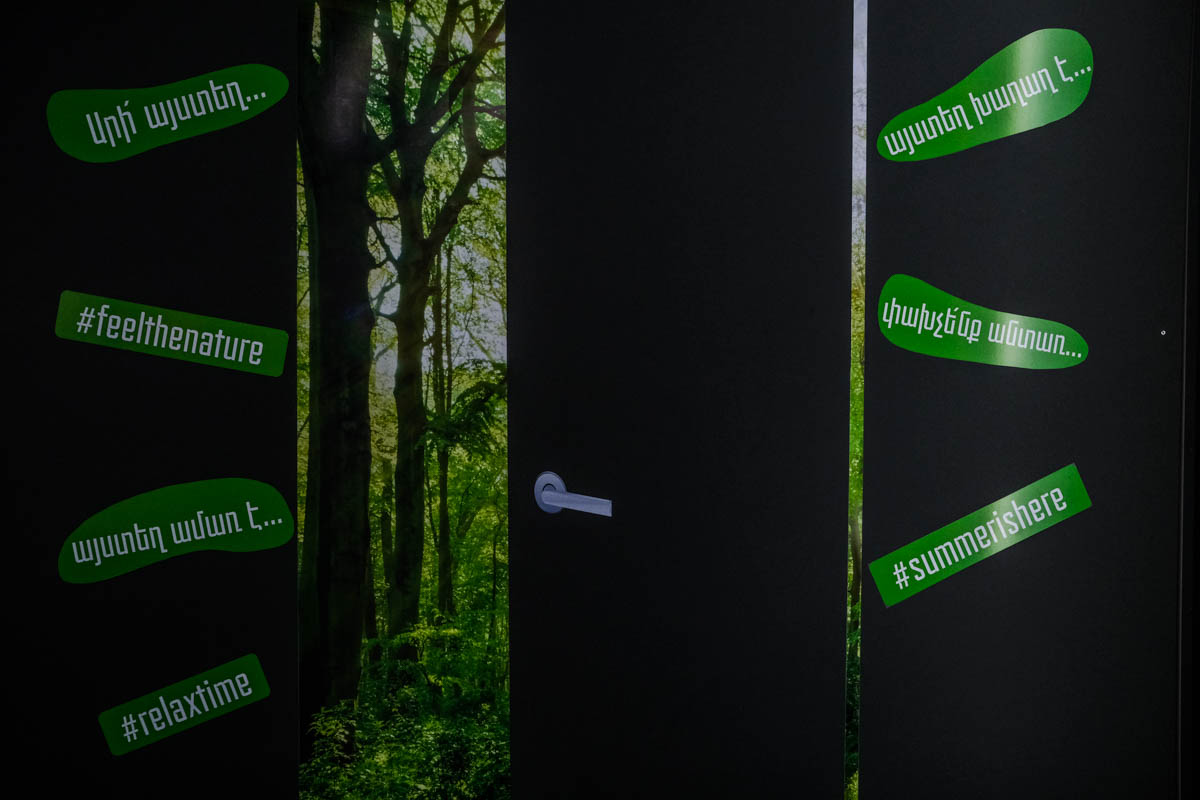 Natural environment imitation is almost everywhere in the malls. Like, for example, the tree next to the couches, the elevator covered with artificial lawn, or the decorative wall with “calling” words.

This space provides universal climate conditions, both in summer and winter. However, this imitation of nature can hardly offer favorable air conditions and noise levels. There is special air and a lot of buzz that is significantly different from the city noise. After all, there is quite another concentration of sounds in a mall, other types of traffic and rhythms.  Clearly, huge investments have been and are being made, in order to attract people into that rhythm. 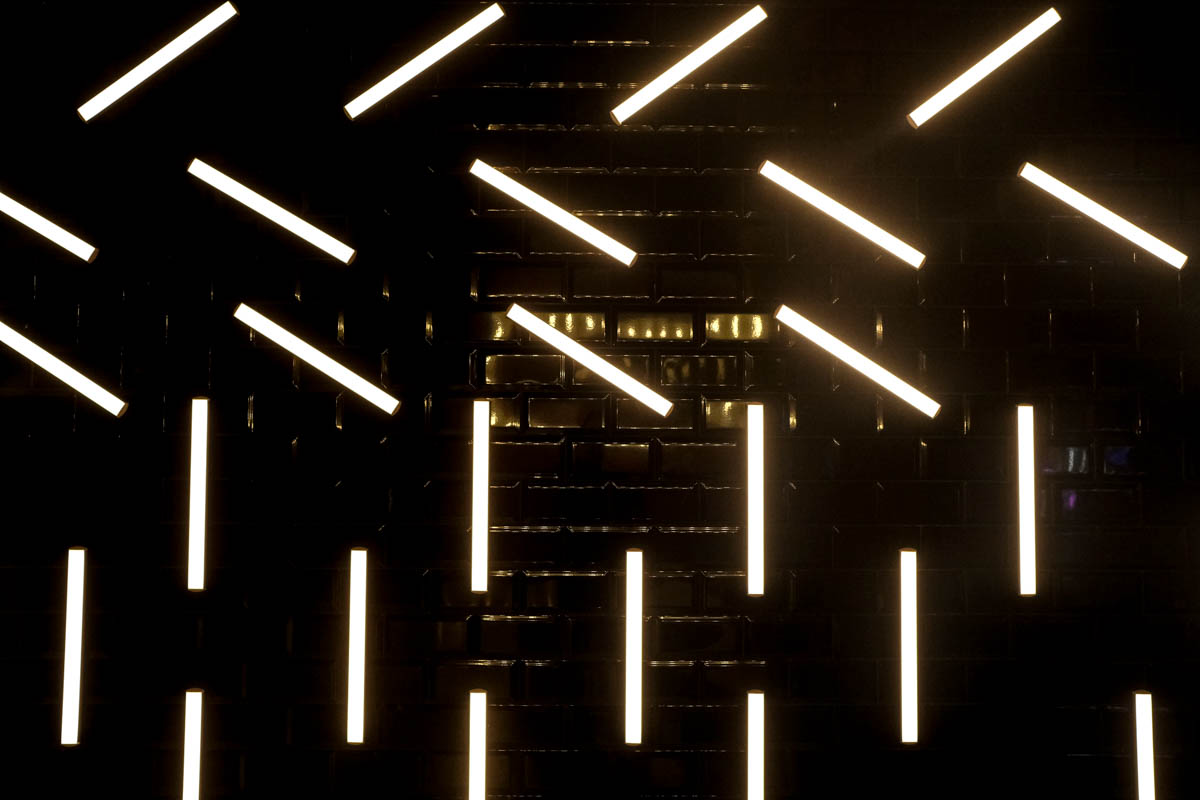 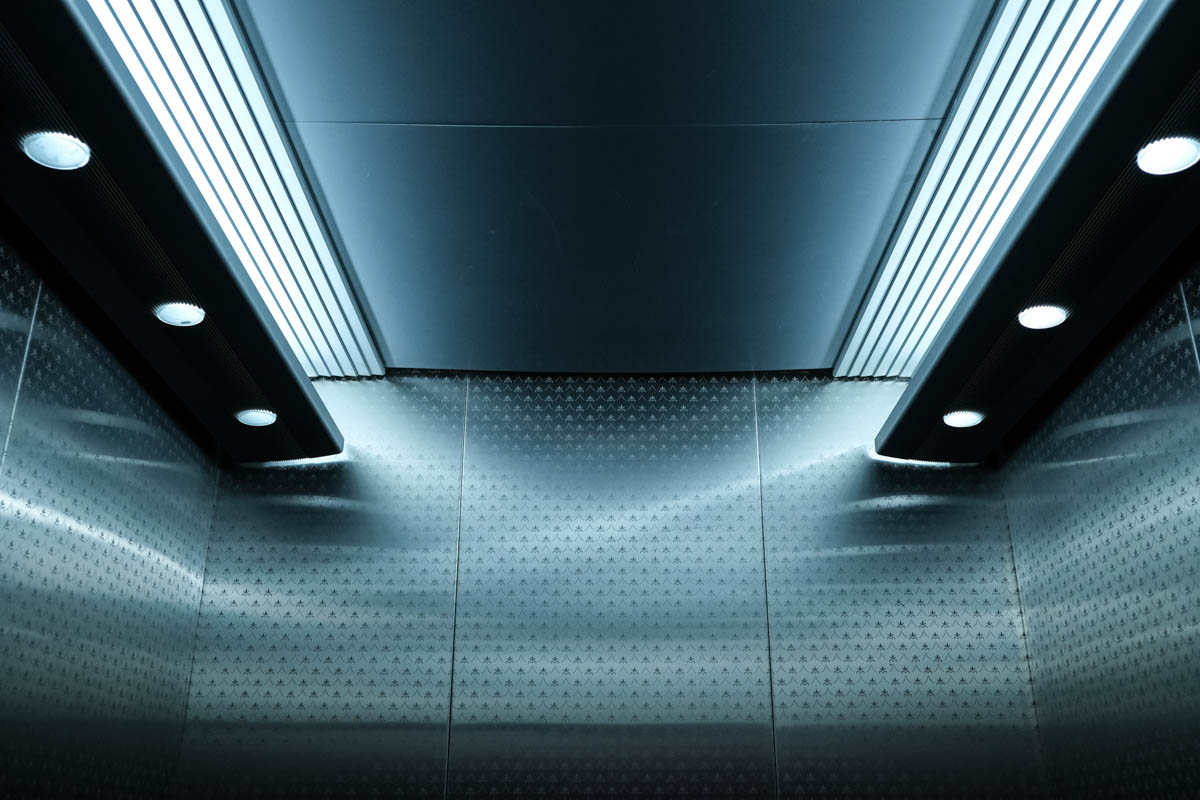 So, what does the “real city” offer to the inhabitants of Yerevan…? The real city that has been losing to the “commercial” one, so far.

Thus, according to the official data, Yerevan has 90 community parks and boulevards. Only 34 of them have children’s playgrounds and attractions.

It is well known that in post-Soviet times numerous Yerevan-based parks lost their basic amenities, being chopped up, sold and “maimed.” How much money does the Yerevan city allocate annually for the maintenance and development of those parks and recreation areas? In response to our written inquiry, the city administration informed they did not have any selected data about those expenses. The maintenance of those infrastructures is funded through the general expenses of community budgets. For the past 3 years, community funds have been used to make improvements to the area next to the Komitas Pantheon (149.500.000 AMD); the 3rd area of the Ring-shaped Park (26.500.000 AMD) and the Swan Lake Park (70.500.000 AMD)․

Benefactors and donors have renovated the Lovers’ Park, the Cascade Park, the Tumanyan Park (next to the Tumo Center), as well as the park near the Dvin Hotel.

At the same time, the city administration ensures that there are no clear-cut schedules in the long-term plans related to public green areas and recreation zones.