The 2018 revolution in Armenia was often hailed as a victory propelled by the country's youth. It was the students, teenagers and young leftist activists – many of whom were indoctrinated during earlier civil protests movements – who stood on the frontlines of April–May peaceful demonstrations that shook down the old regime. Clearly, this was a marker of a generational change, that would spearhead a new direction for the country under more future-orientated leadership.

However, in a society that is predominantly based on conservative value systems, the voice of Armenia's youth and their vision for the future faces great resistance. The issues that concern teenagers and young adults are still, predominantly, seen as matters that must be resolved by elders and governmental structures, with little input from the youth itself. Abiding by the strict moral and behavioral codes of communal, religious and societal systems is the perquisite of social integration and achievement. Against this background, gestures of independence, pursuit of individual desires and statements of difference will frequently be deemed as acts of transgressions, followed by marginalization and (especially in the case of women) violence.

A recent survey by UNDP found that a worrying 79% percent of the country's youth dream of moving overseas – a fact that comes as no great surprise in the current context. This is due not only to the dearth of opportunities in education, the promise of financially stable futures or the desire to escape Armenia's volatile political reality. What often aggregates the increasing detachment of youth from their native communities is the stifling of individual freedom and the oppressive pressure to conform to rigid forms of identity. Lack of tolerance and platforms for expressing oneself without fear, leads to an ever-expanding gulf between older and younger citizens of the country, which is compounded by the rapid technological transformation of the social space.

The need to create more avenues of communication is self-evident, as is the vital necessity of hearing the voices of youth that will be shaping the direction our future is going to take. To this end, 4Plus Documentary Photography Centre has chosen three emerging photo-media artists to represent aspects of their reality, through their own, unfiltered lens. By providing the means to address topics such as drug use, education and generational strife, we wish to allow for new, raw perspectives on topics that are often demonized or misunderstood by society at large. Empowering and making visible such viewpoints is the assurance for a healthier and empathetic society. The project also aims to explore how the next wave of Armenia's artists think through photography and its ability to have a social impact. 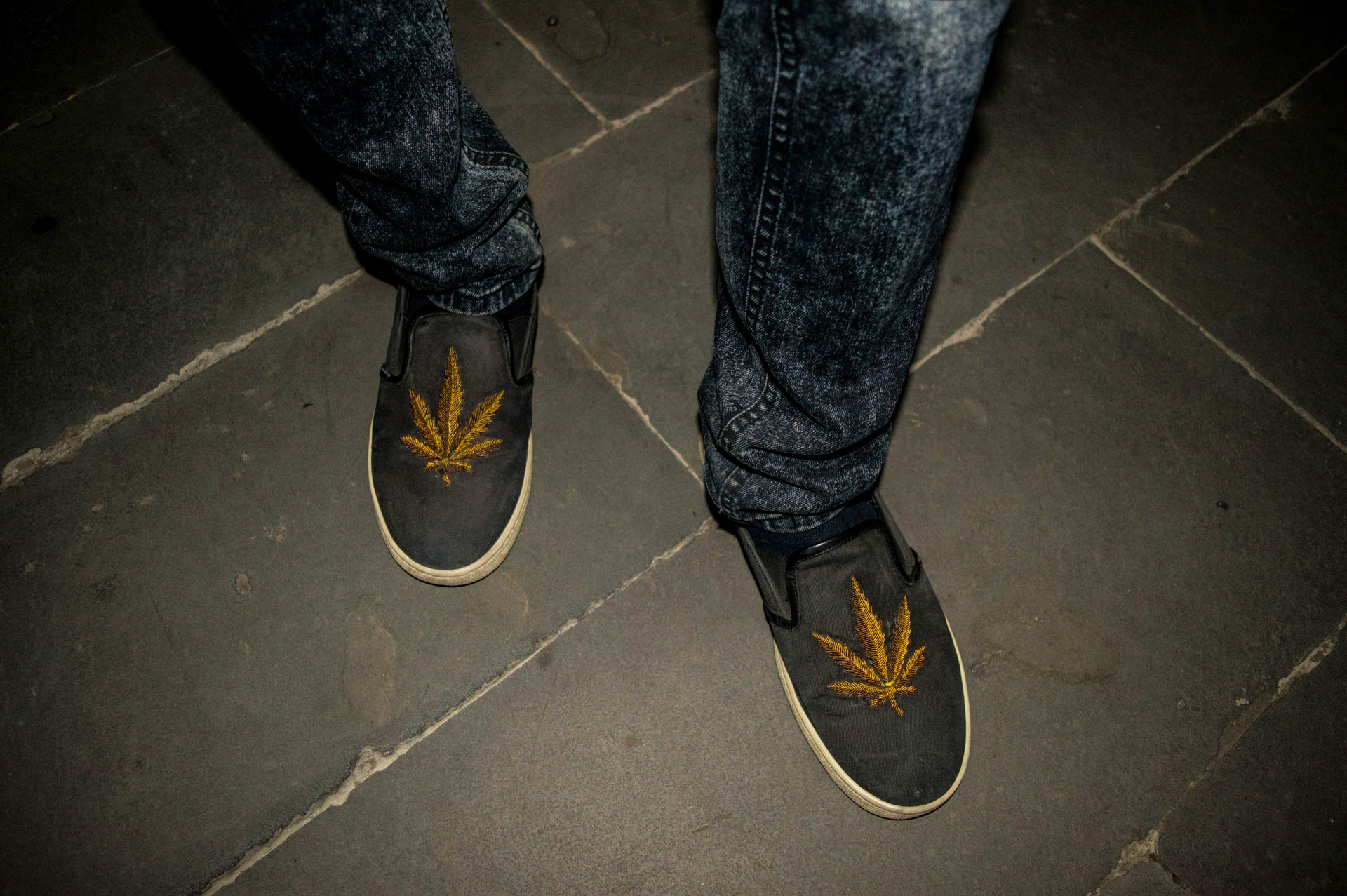 In the Nights of Yerevan 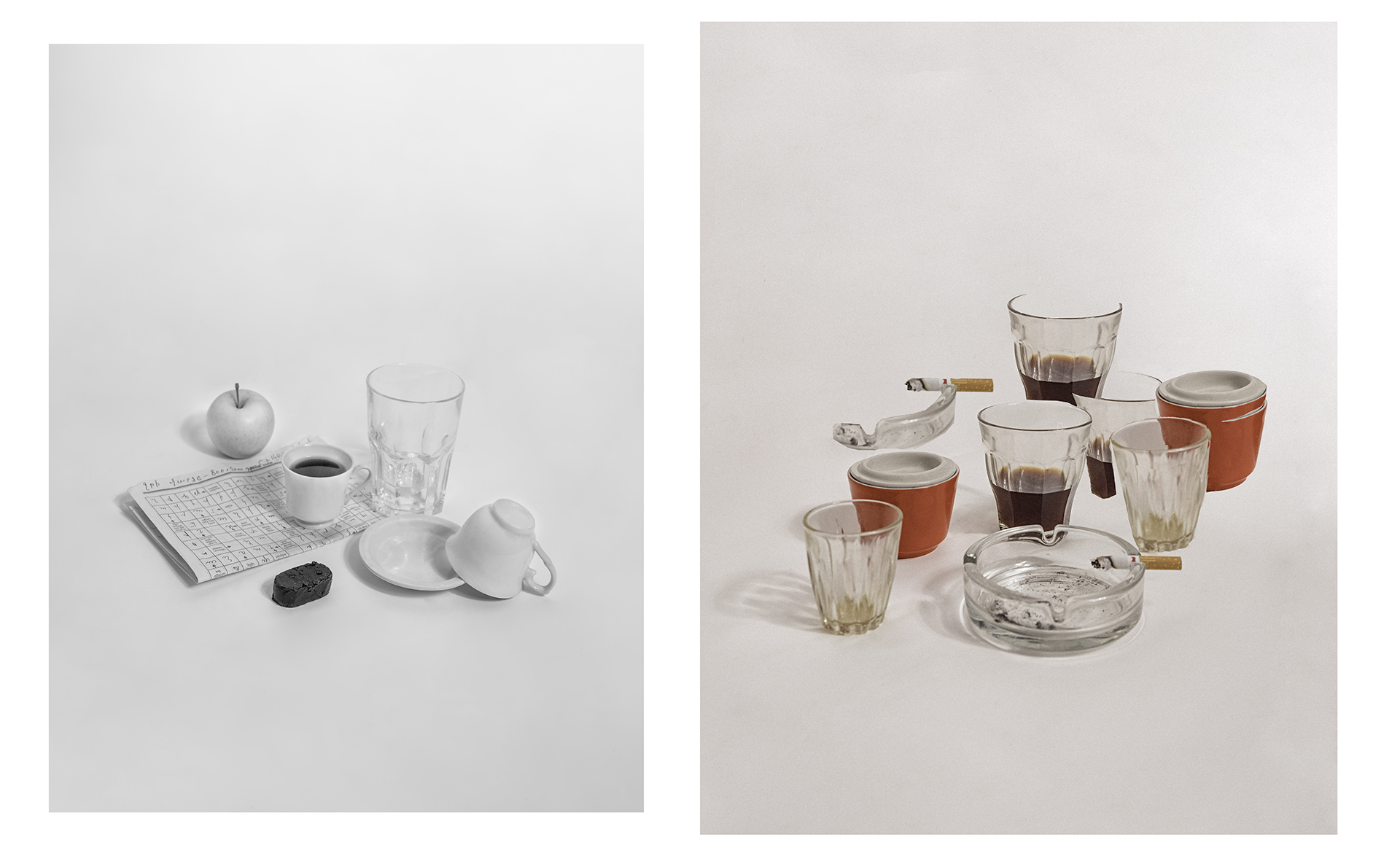 My Way, Your Way, but not the Right Way

The project was implemented with the support from European Endowment for Democracy fund.

In the Nights of Yerevan