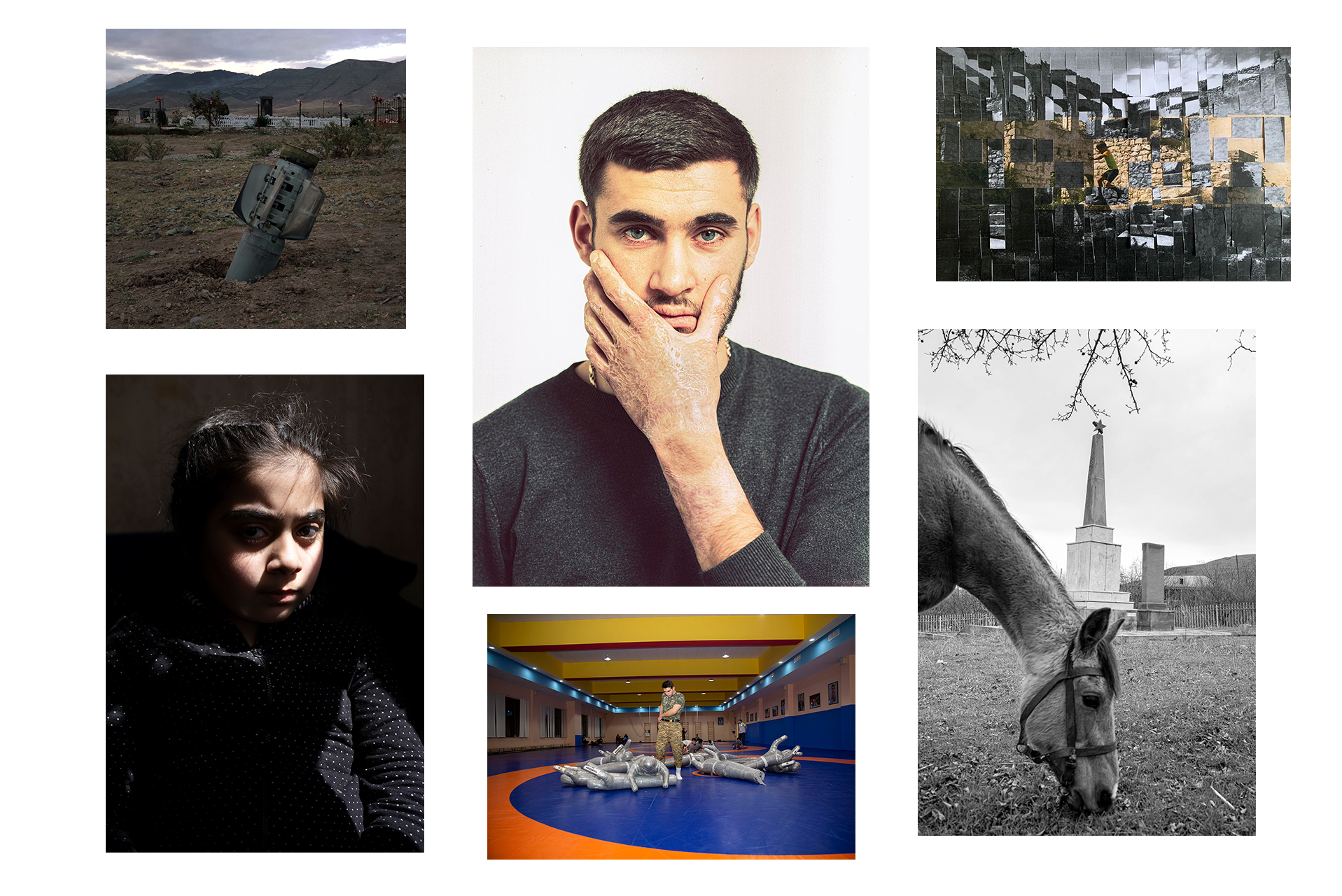 It’s something that many people around the world know only too well – war is only half the story. And it’s something the people of Armenia have known for a long, long time.

This project, Post-War Truths, explores the most recent aftermath that broods over the country today – the full-fledged war that broke out in 2020 with Azerbaijan over the long-disputed territory of Nagorno-Karabakh. The six photographers whose work you see here are still haunted by the war and by what was lost.

War is only half the story.
You see it in these photographs. Here, a displaced family seeks to rebuild a sense of normalcy and security. There, a villager living on a newly defined border, struggles to maintain the way of life that has been handed down, generation to generation. Here, a soldier tries to forget. Everywhere, there is the memory of war – and the echoes of conflict long gone. Longing, loss, love, life.

In this project you also see other photographs which speak in multiple voices as they work to convey the truths of post-conflict. In photos, they weave fractured images – shards of memory, snippets of the future, the secrets of the land.

These are narratives that must continue to be written – to be seen – because war is only half the story.

The “Post-War Truths” Project is implemented by 4Plus Documentary Photography Center within the “Civil Society Support for Ensuring Impact on Reforms” project. Responsibility for the content rests entirely with the creator. Swedish Government and EPF does not necessarily share the expressed views and interpretations.