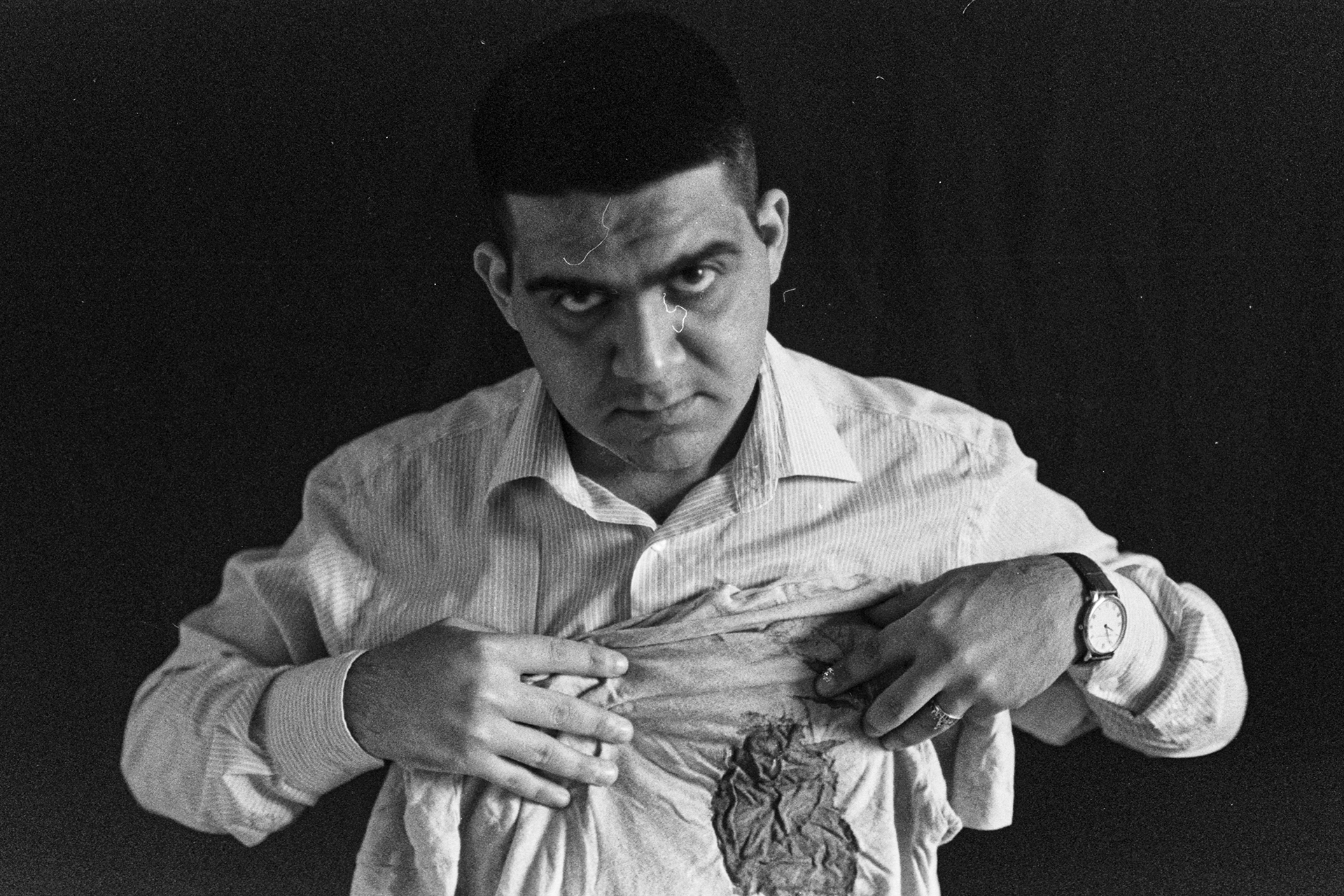 At first I didn’t understand what the sound was, because I didn’t serve in the army. Never have I heard the sound of a rifle. I remember that I placed the laptop bag over my head and started to look for a shelter (we were told there was a bomb shelter on either side of the building). In the meanwhile, there was the second strike… the second missile hit. The third hit right at the moment when I wanted to open the door leading to the shelter… Most probably I was thrown away by the wave then. I didn’t feel that, but in fact I was injured at that moment…


I say, “All right, no shelter, then no shelter…” I quickly hid under the desk in the next room. I heard the terrified voice of my cameraman (he had probably shouted out three times). He asked, “Alive?” I said, “Yes!” He said, “Come, turn on the microphone; let’s shoot…” We immediately started documenting, and heard the fourth rocket falling, which was already quite far. Luckily, after four missile strikes it stopped for a while… We recorded the moment when one of the missiles fell, and also the terrified voices…

When I went down to the shelter, (it’s cooler there, isn’t it…? It’s cold. It’s a basement after all), I felt some heat. I put my hand on my back, and saw blood. I said, “Well, maybe when the computer fell from the desktop, I got a scratch.” I took a deep breath, stretched my hand higher and felt the opening ․․․ I was wounded.


The back window of our car was smashed, but the car started. We put one of the injured guys into the car. I sat in the front of the car, he and the two others accompanying us sat in the back. We were looking for the nearest hospital where both that guy and I could get medical treatment…(you are first of all human there, providing first aid; then you are a journalist).


…I got a blast injury. The nerve in my left ear was so damaged that my hearing was affected by 90%. If I didn’t start intensive care immediately, I would not recover… Fortunately, it was possible to restore 80-90% of my hearing. Months later, there was a problem with internal organs. I had another surgery about a month ago ․․․

A woman, whose two sons were in the front line, was accompanying us to the bomb shelters. She was a teacher. She said something that got stuck in my head. She said, “When we don’t get a call from our sons, we put on their warm clothes (it was October and was already cold), sniff them and wait.” She is in the coverage… Thank God, her sons returned…

The most horrible are the mental feelings which are haunting… The fear, the stress… You startle from every little noise. You know what’s strange? The first three weeks… (maybe even a month)… I was not scared of anything; I didn’t realize what I went through. Then it started… Perhaps because I lost a very dear friend in the battle field, then I lost other friend, then the third one… Then it was my cousin (he had served in the army for only a month…)… This was the heaviest loss.


In terms of physical well-being, the war took a toll on my health. Now I want to recall what it took from me mentally… It gave, not took… It gave me a lot. I realized my life could end up there. And if before there was still a chance to think about what to do or what not, I am now thinking what if the shock wave rushed towards me from right instead of left. What if I weren’t alive, what then…? I hadn’t done so many things, wouldn’t I regret…?


So, I gained… It gave me the ability to look at life from a different angle, from a more daring perspective.

… But war took a toll on my health. It took my friends… My cousin… He was like a blank sheet of paper, with no stain… He hadn’t even held a girl’s hand. His death hit me hard.


I don’t even think how to overcome this. It is impossible in this situation. The atmosphere is permeated with hatred; how can one overcome this? How can one live in peace? Let’s assume the therapist works with me. I get in a transport and one of the passengers reads on my badge that I am a journalist. He says, “This is all your fault…” And he doesn’t know who I am.


… The body has a memory… I was injured at 13.30. Every day around this time I had severe headaches, head noises and nausea. The hour passed, the headache would go away too; the noise would stay though… I felt bad at those hours, I felt like vomiting… Emotions and images would appear and disappear. But it all went away after a month. Now it may occur once or twice a month, at the same hour.


I feel very depressed, I dream we are at the battlefield, but stay alive again… Interesting.

←Previous story
On September 27, when I learnt what was going on, I packed․․․ 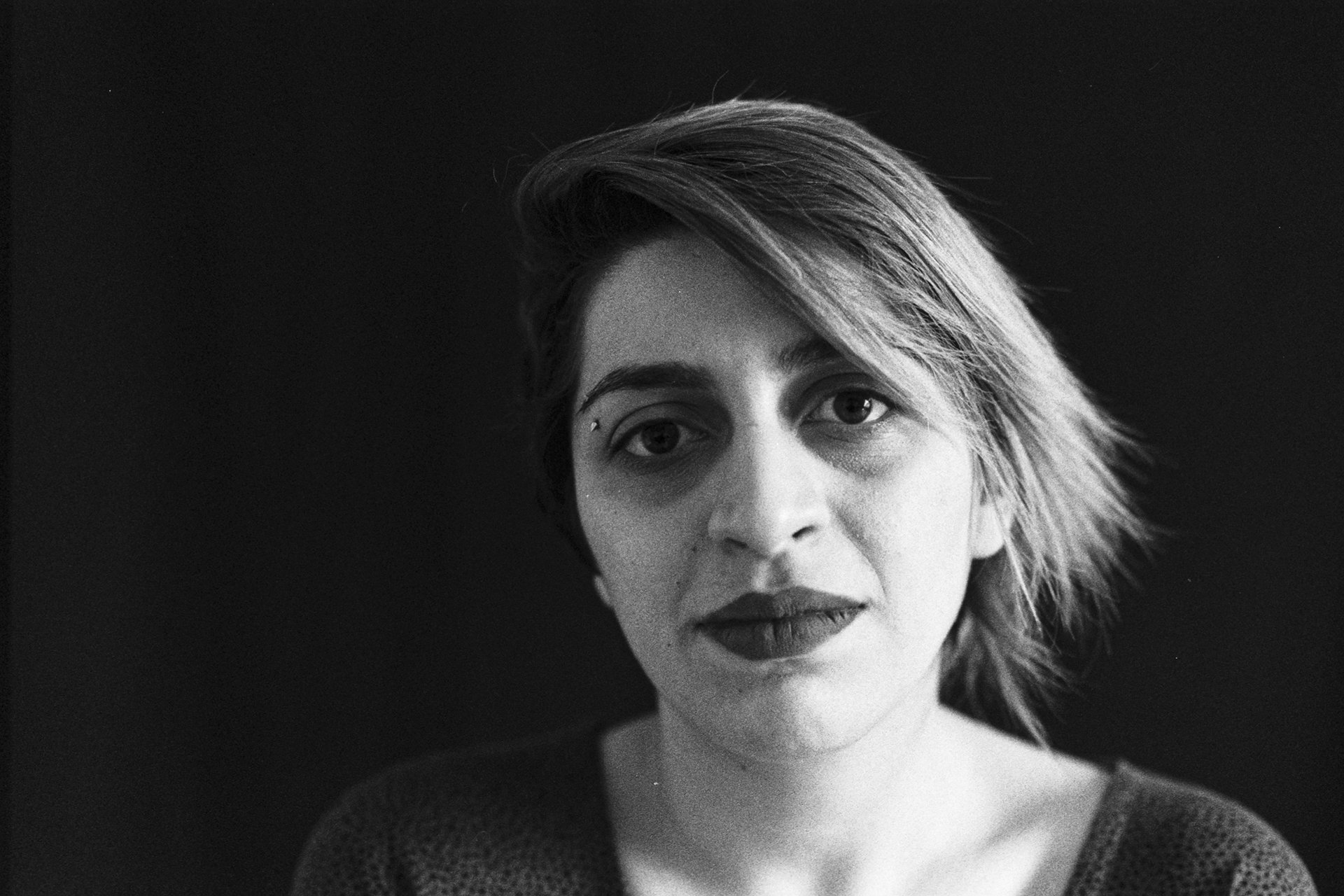 Next story→
It resumed that day, in the morning… For me, the war didn’t end. 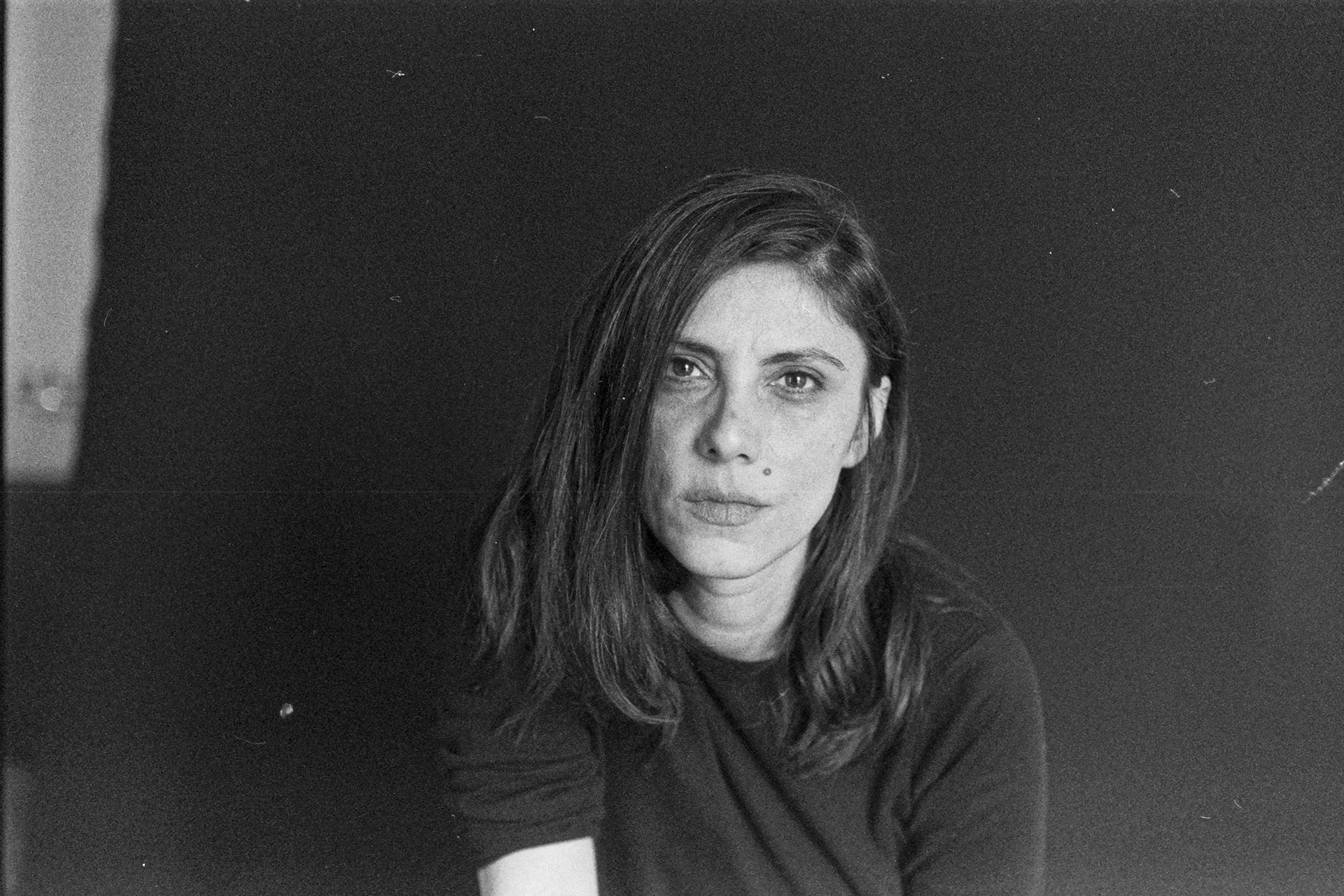