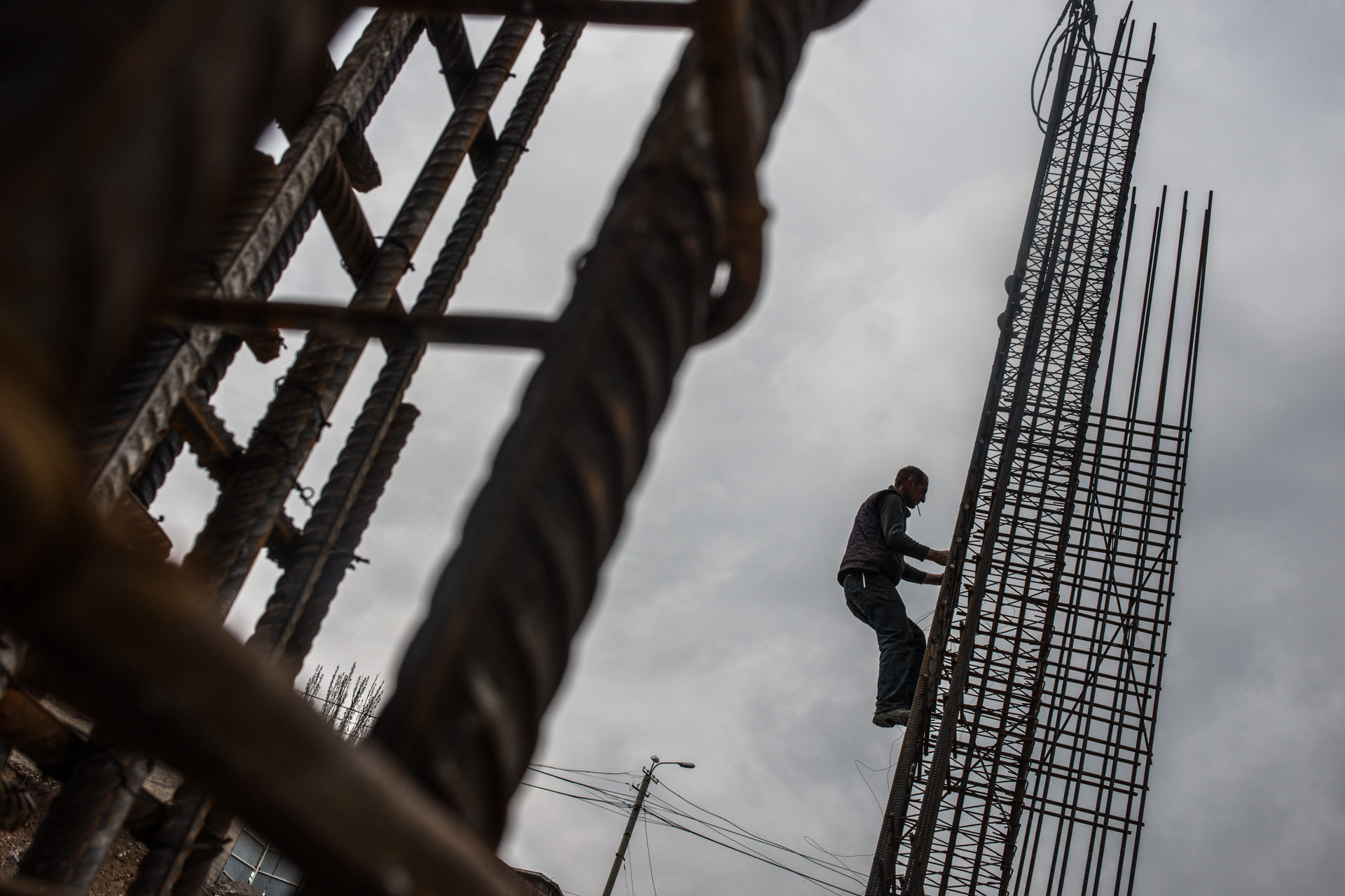 There are very few construction squares in Armenia, where a regular, not inspectional visit will find a construction worker working in at least minimal conditions of safety. There are different reasons: the construction management indifference, not following the rules, the absence of state appropriate control, the negligence and indifference of the workers.

47-year-old goldsmith Artak Gevorgyan is from Dilijan, he works parallely on a construction. At the beginning he fulfilled worker jobs, now he is occupied with the montage of heating systems inside the buildings.

“What we know about the safety of a construction does not exist in Armenia, and I don’t know when it will be. But it’s not only the employer, we are also to blame – our character, mentality: they give us a safety helmet to wear, we throw it away, they give special vests to wear during the work, we throw them away,” says Gevorgyan.

The business development and marketing chair of the construction company “MLL Industries” Tigran Khachatryan says he has never dealt with any organization working for the safety and right protection of the workers. “I don’t know any such body. There is a construction association, that unifies the organizations of the sphere, but I don’t think they are occupied with the rights of the workers.”

Khachatryan adds if the construction owner does not force precise safety standards, they don’t follow those in the sphere. “It’s mostly the foreign companies that force those standards. Though often they supply it in minimal form, they don’t go beyond helmets.” 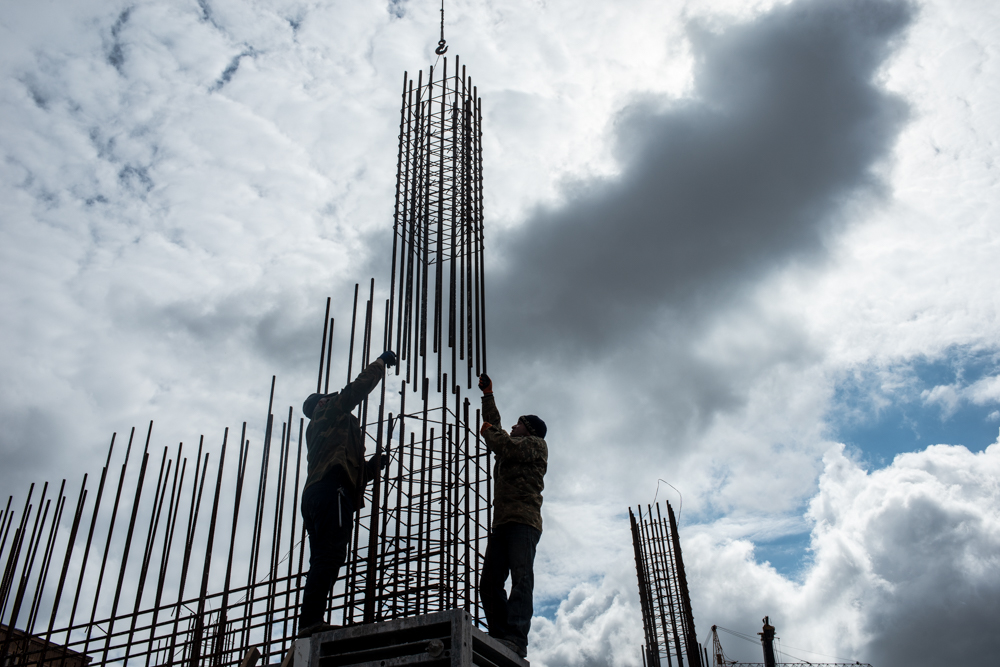 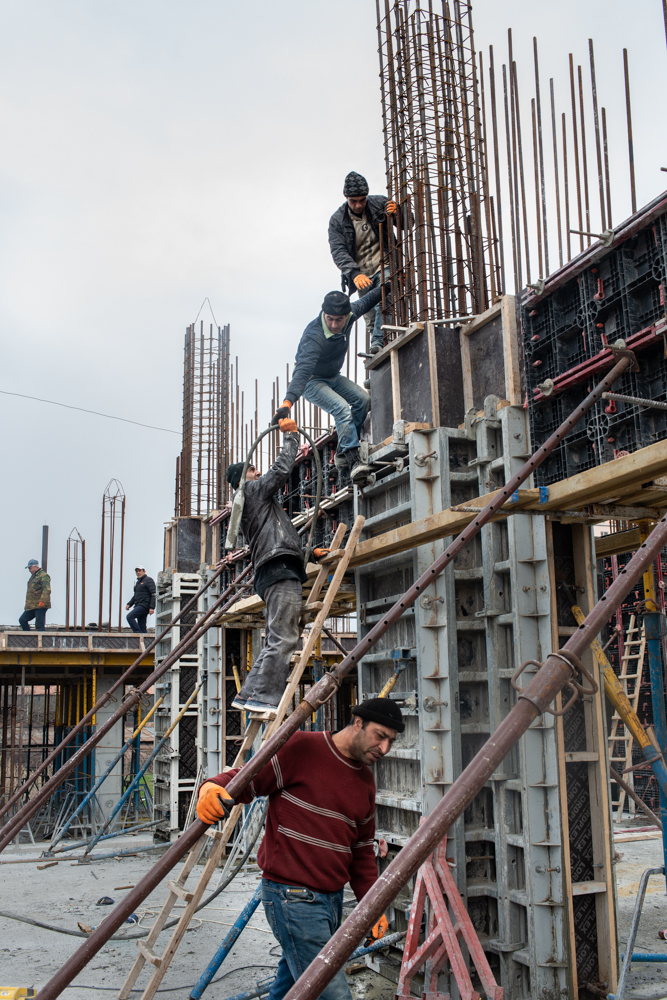 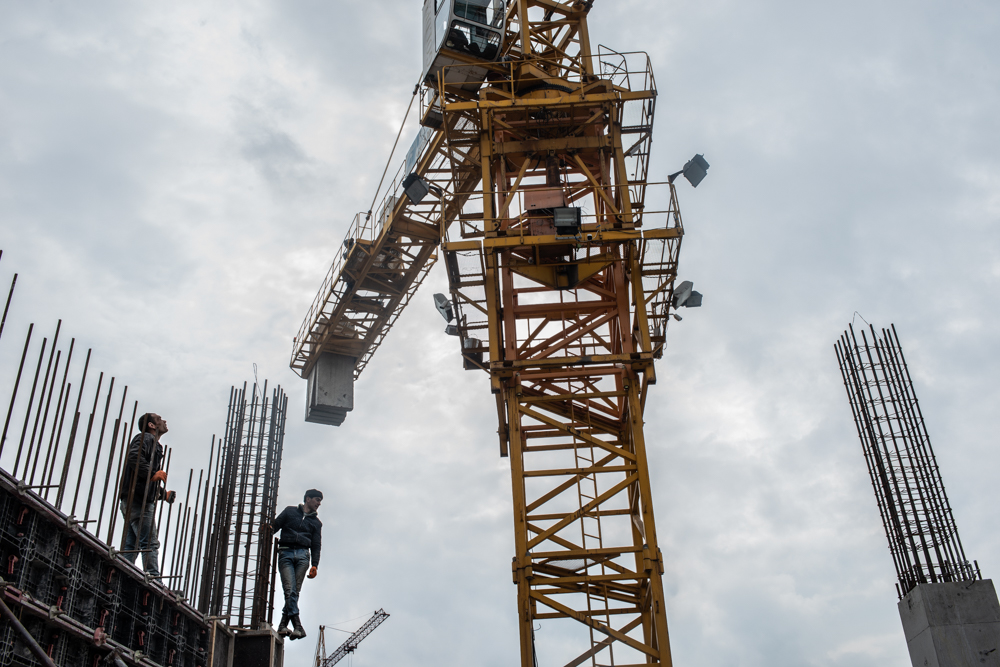 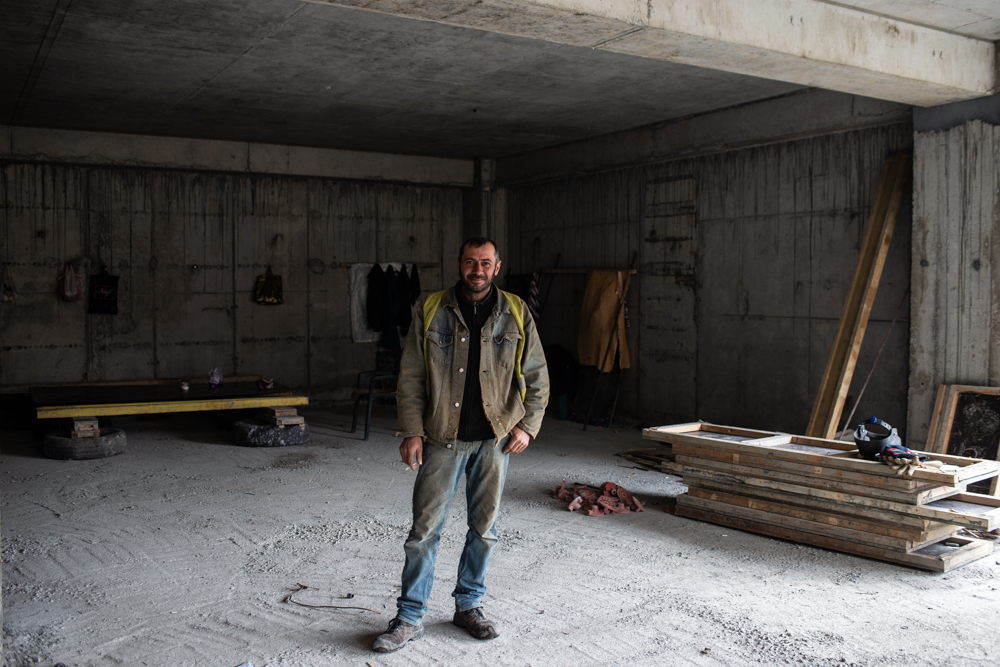 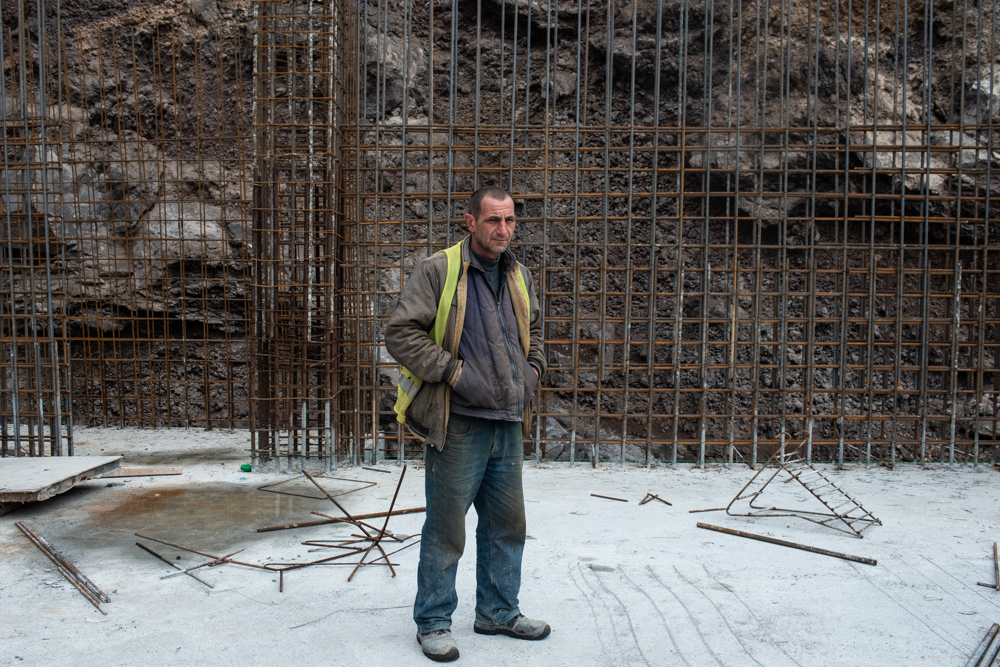 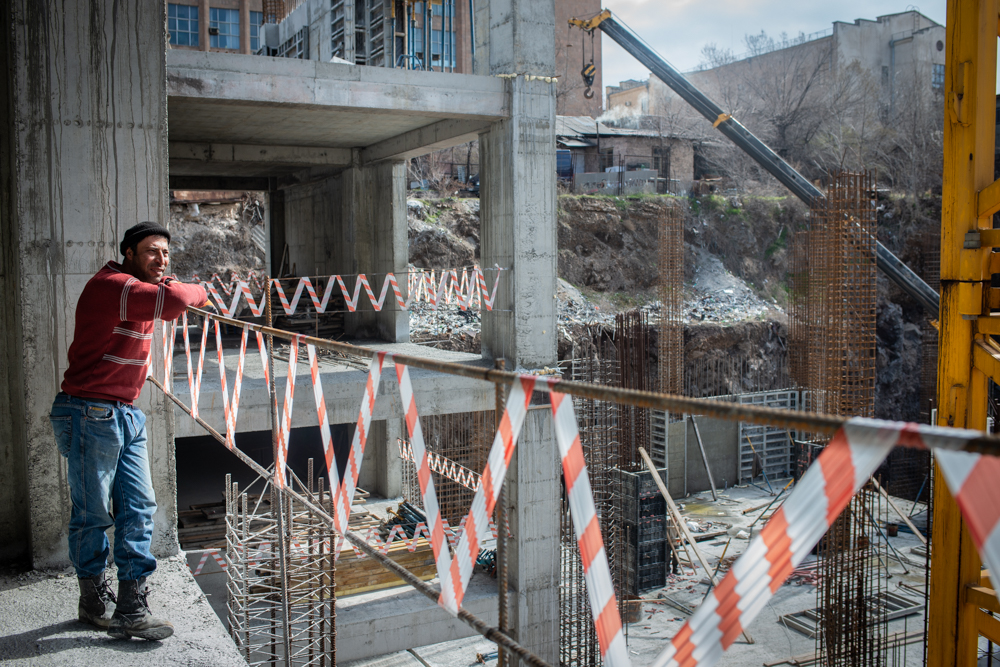 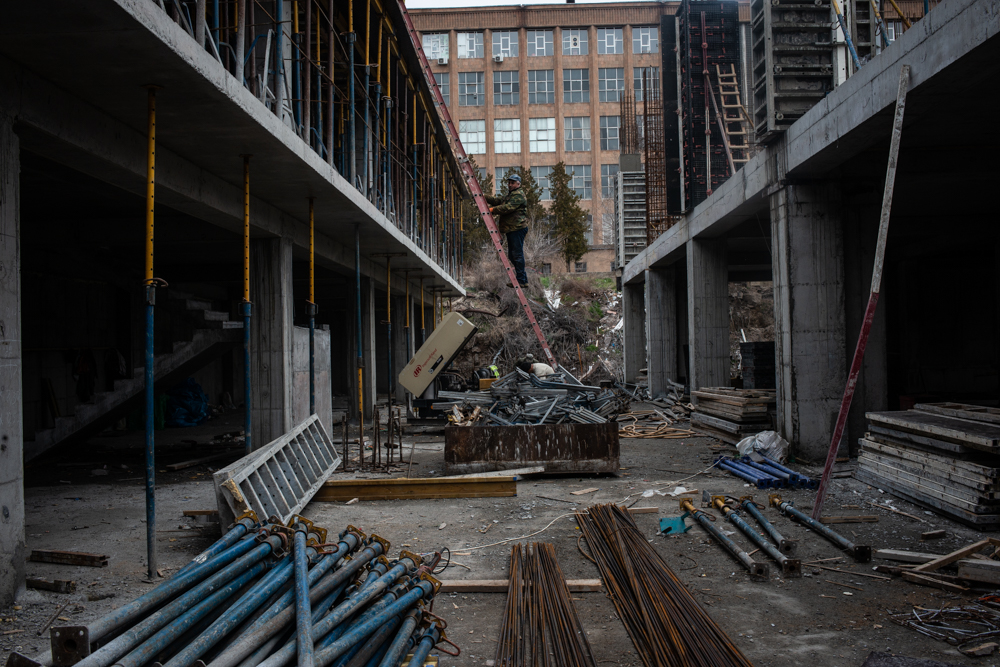 33-year-old construction worker Sanasar Hakhverdyan says that the safety is kept in the documents, in reality – not always. “Construction is a risky thing, you sign contracts, but a contract is not what we have in reality. There is a safety book, that you sign, but there are things in the work that do not match to what is written. But if you don’t take the conditions, you will stay jobless. For example you can receive vacation bonus according to the documents, but you don’t receive it. If you insist, they will say collect your things and get out of here.”

The authority of control in the construction sphere has the Inspectorate for Urban, Technical and Fire Safety, the rights of which is mostly defining the legislation processes of construction fulfillment, than inspecting the very construction spot. The necessary safety norms are sometimes demanded by some owners of construction. There are some who make insurance packages for their construction workers.

In the construction spots the approach is this – the worker must himself be careful.

“If something happens to the worker, his fault, he wasn’t careful. They do all possible things at that moment for the worker not to complain. When everything passes, the process ends, there is no issue with the police, they forget it, you must look after yourself,” says Artak Gevorgyan adding “I am more than 15 years in construction, I don’t know any case of them doing other way. There is no one who could say I am prescribed a pension by the firm, if he needs medical treatment for six months let’s say, for the firm to cover the expenses.”

There is no even first aid means in a construction spot. “The state doesn’t demand either, it just collects taxes. Human life means nothing to them. They think if you work at a construction, you are in dirty clothes, then you are a slave, a homeless, they can be rude to you, they can offend you.” 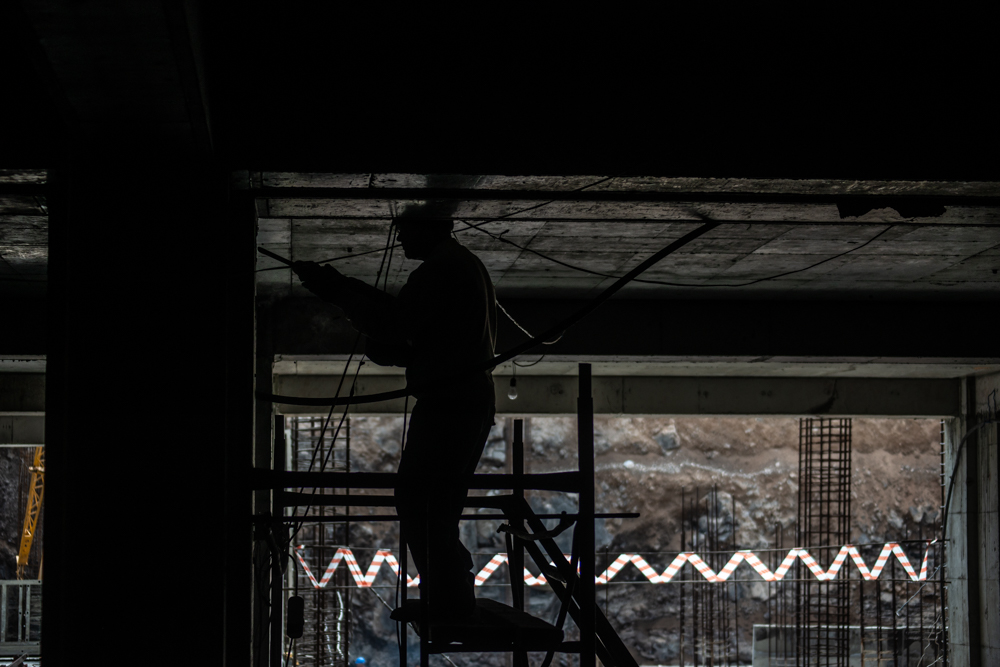 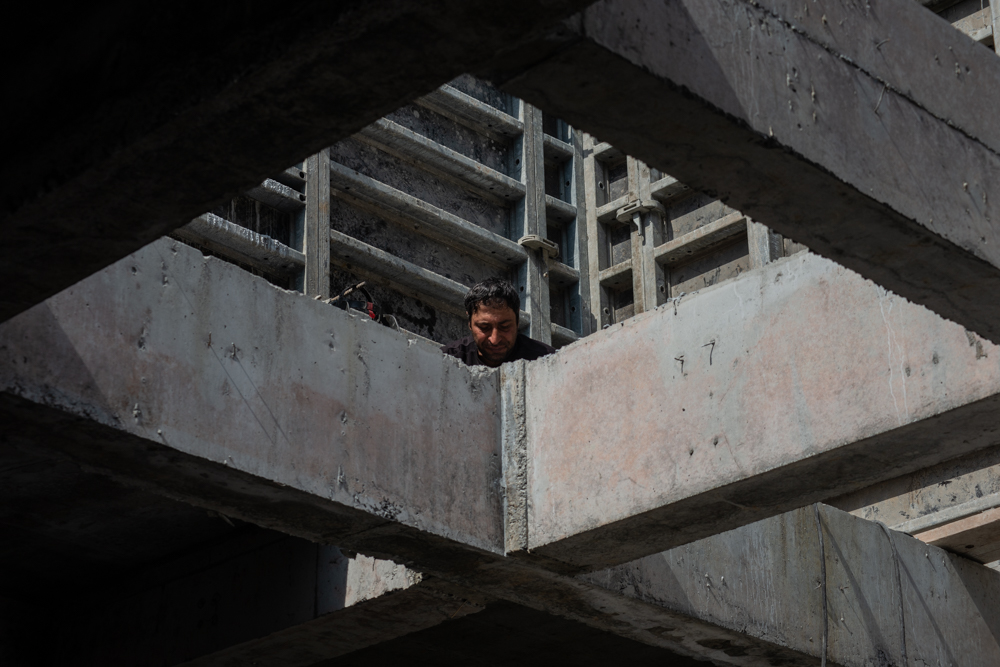 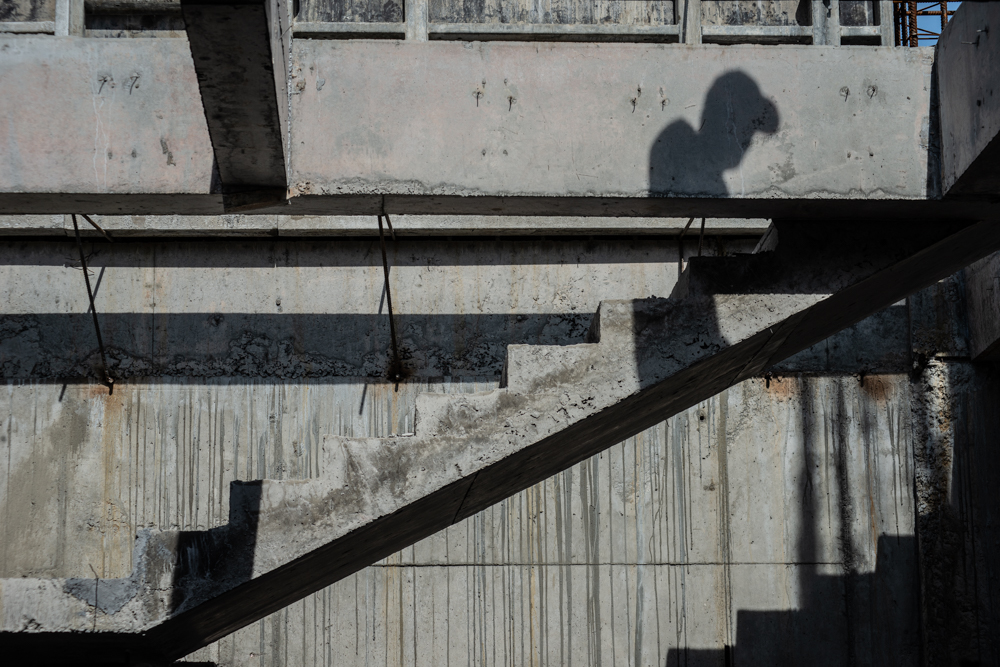 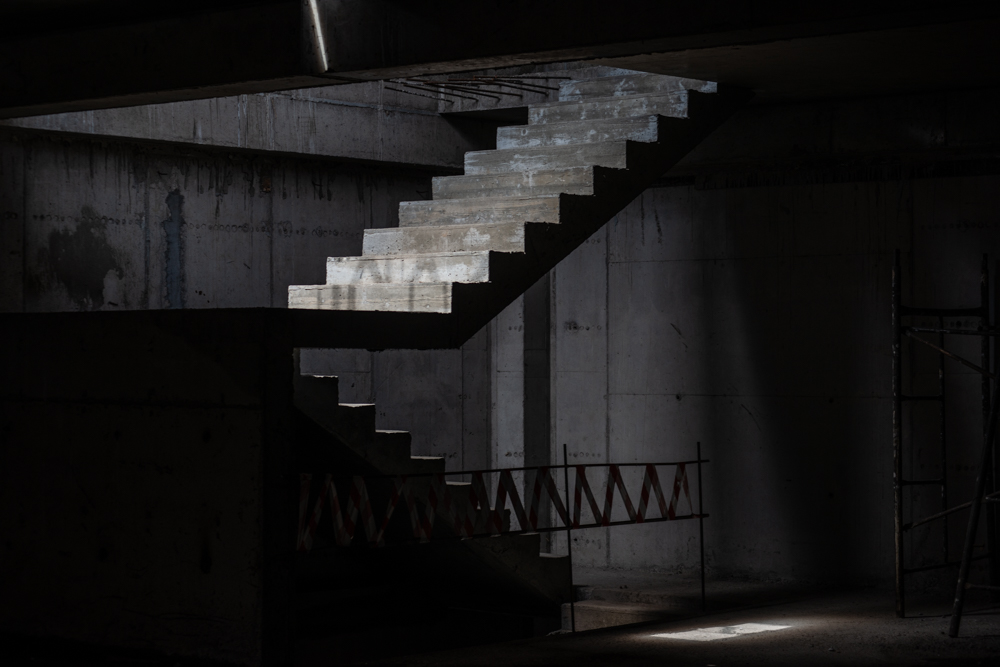 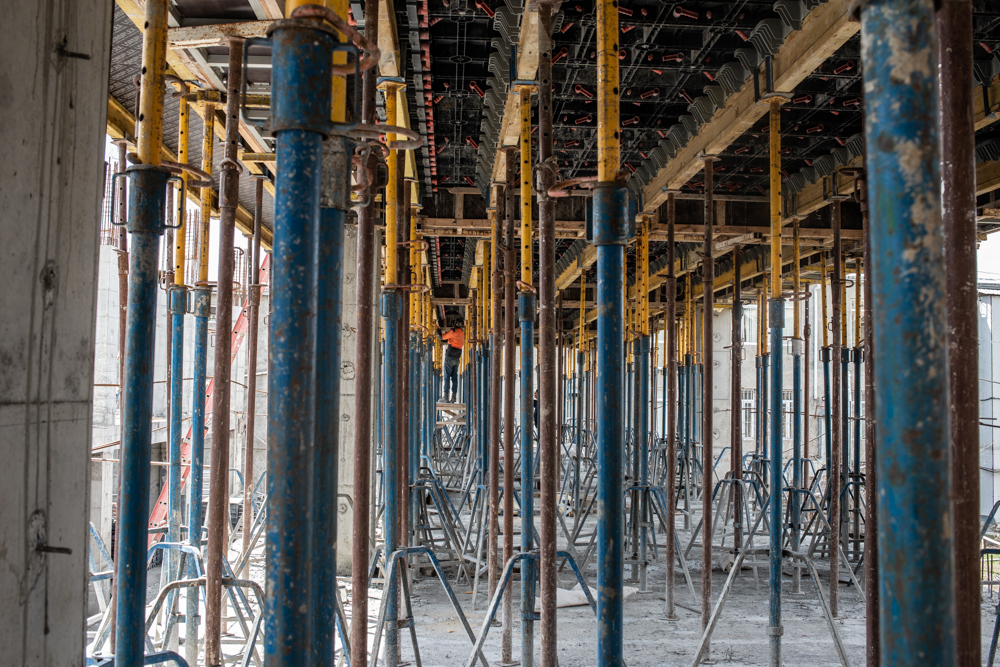 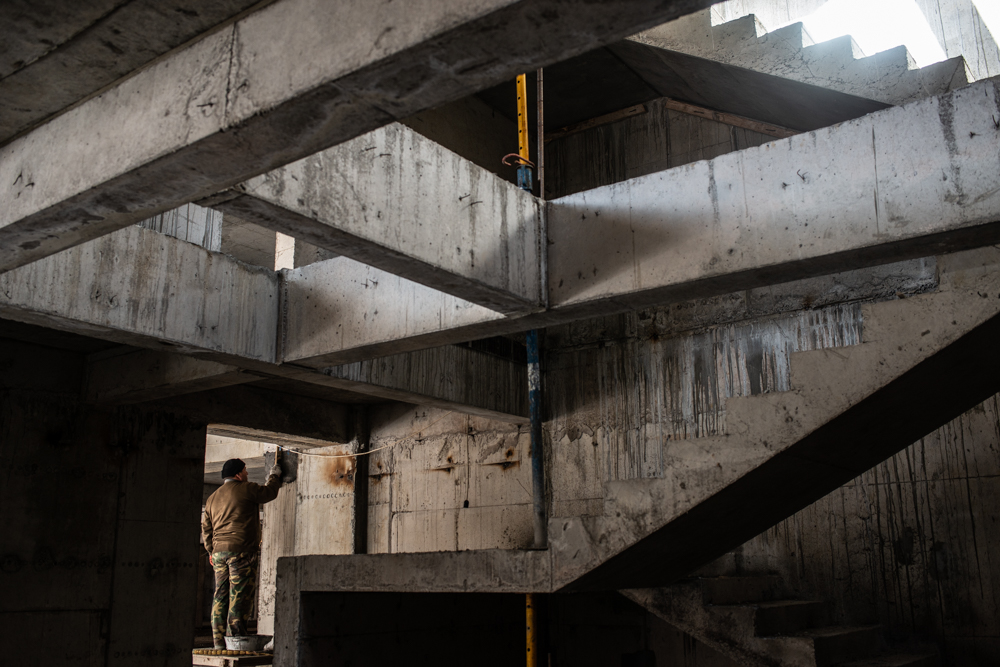 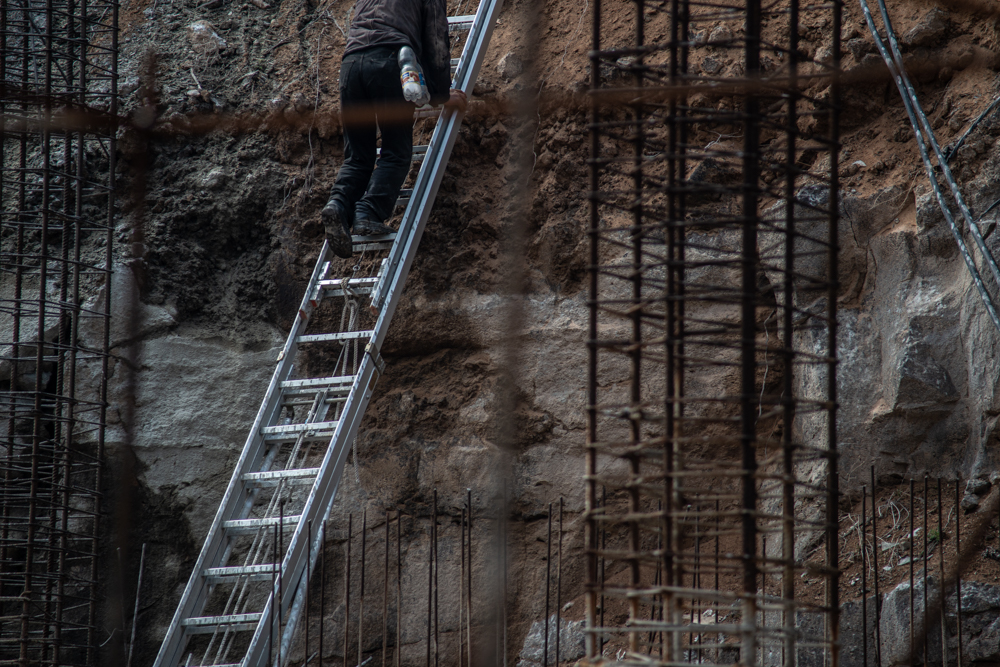 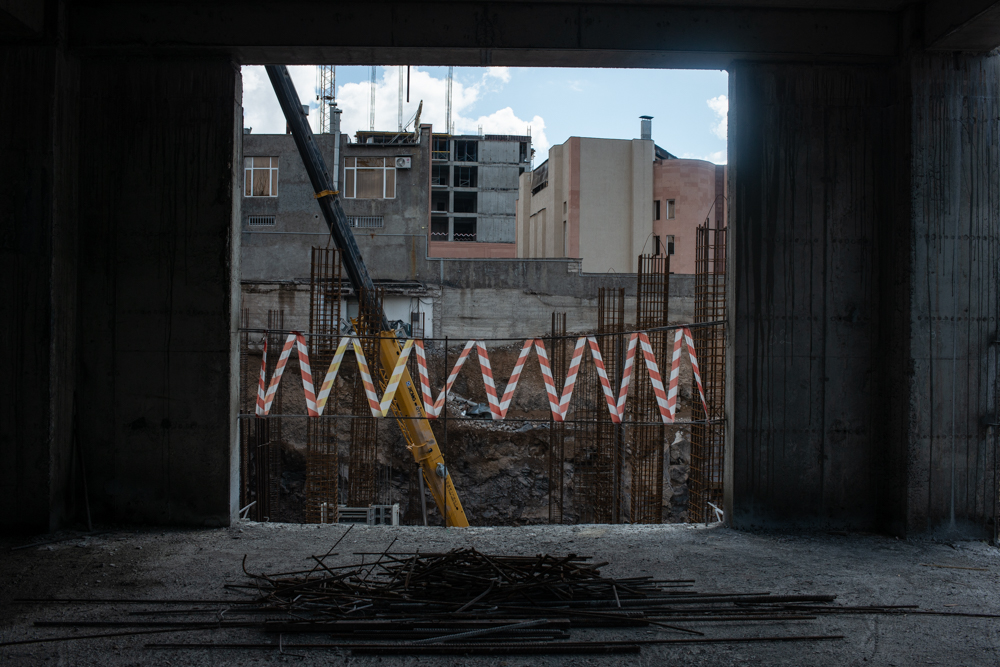 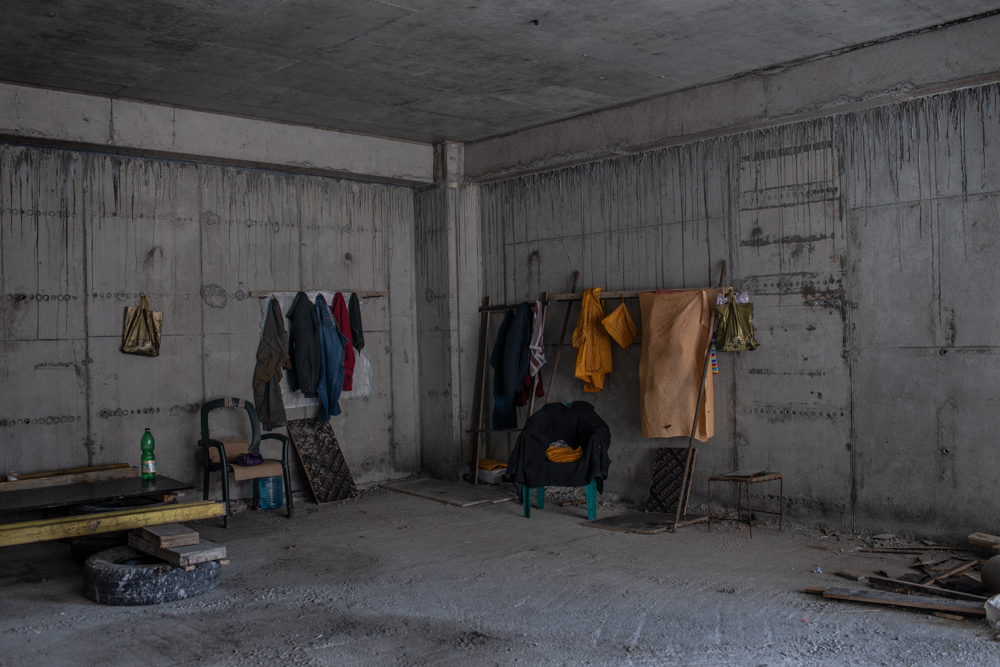 Gevorgyan thinks that many signing the safety note do not even know why they are signing it. “He hasn’t even read it, no one has the spirit. He is just interested for the work to be given to him. That’s because of the lack of jobs.” He says that the construction organizer demands the good, the cheap and the quick, but these three qualities are not matchable.

Tigran Khachatryan says that in Armenian construction spots the safety norms are mostly not followed, for example, safety wires in case of being more than 2 meters above the ground, the special shoes, the safety helmets, special glasses, fire extinguishers and many other necessary means.

“We try to follow everything, for example, if the worker does not wear the helmet, he has to pay fines. And the person, who follows all the rules is being  encouraged. In no other sphere we have this culture among the workers, we do it forcedly.” 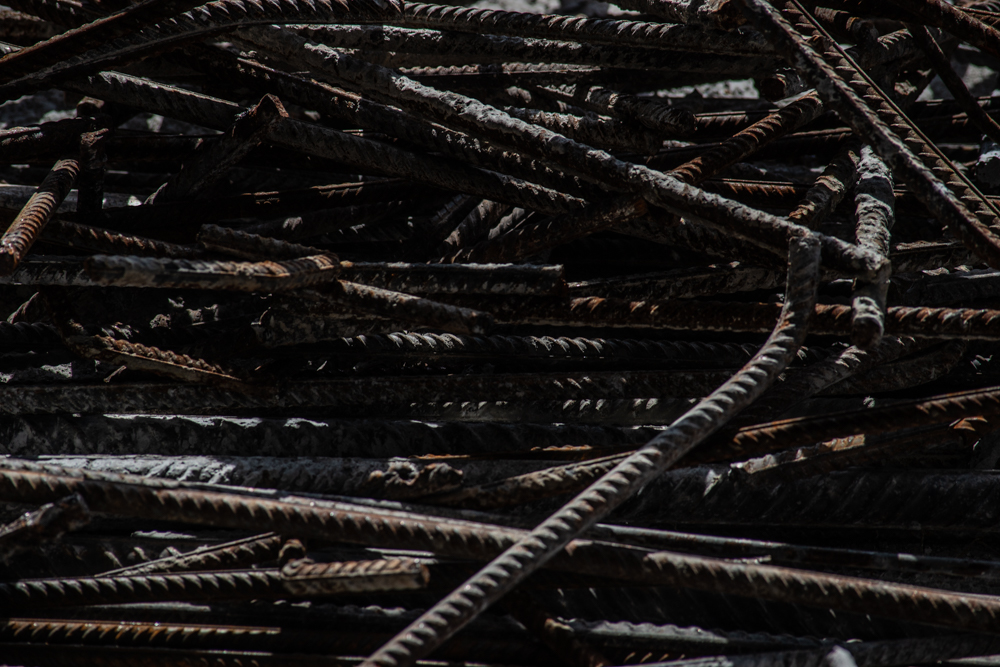 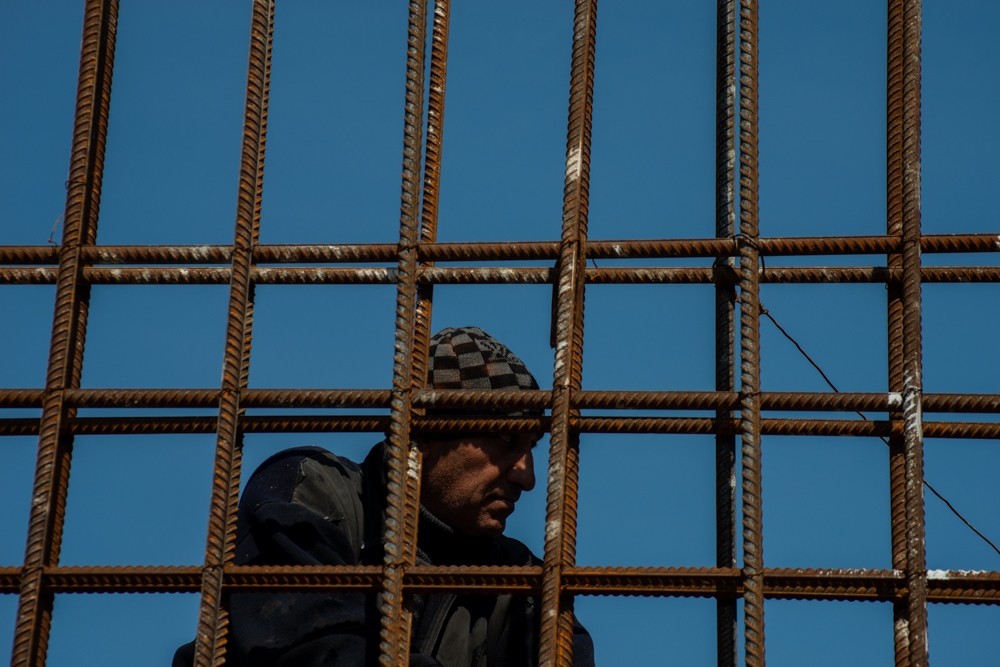 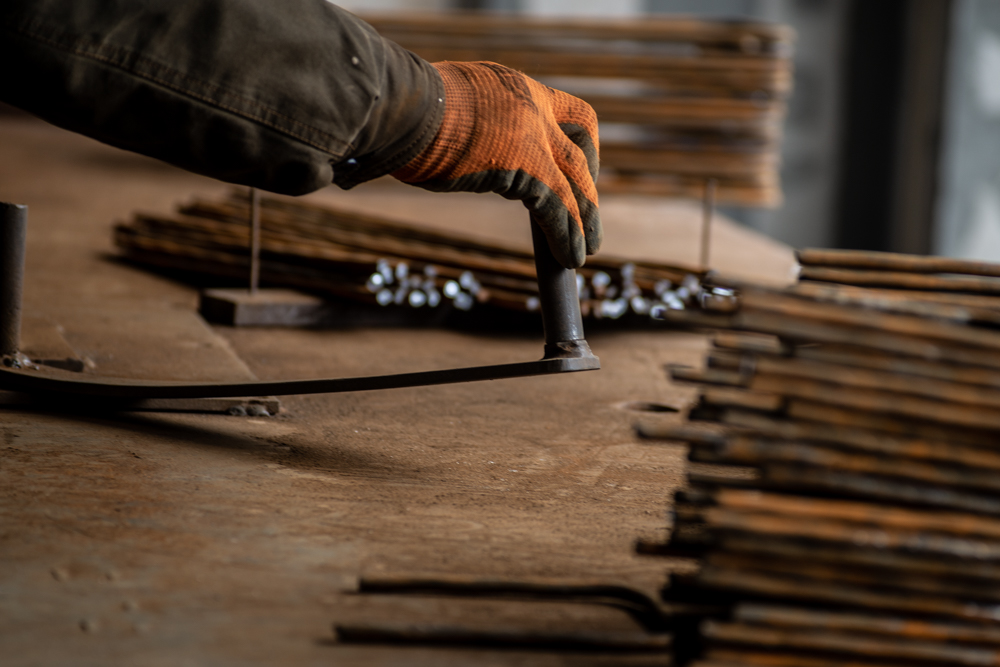 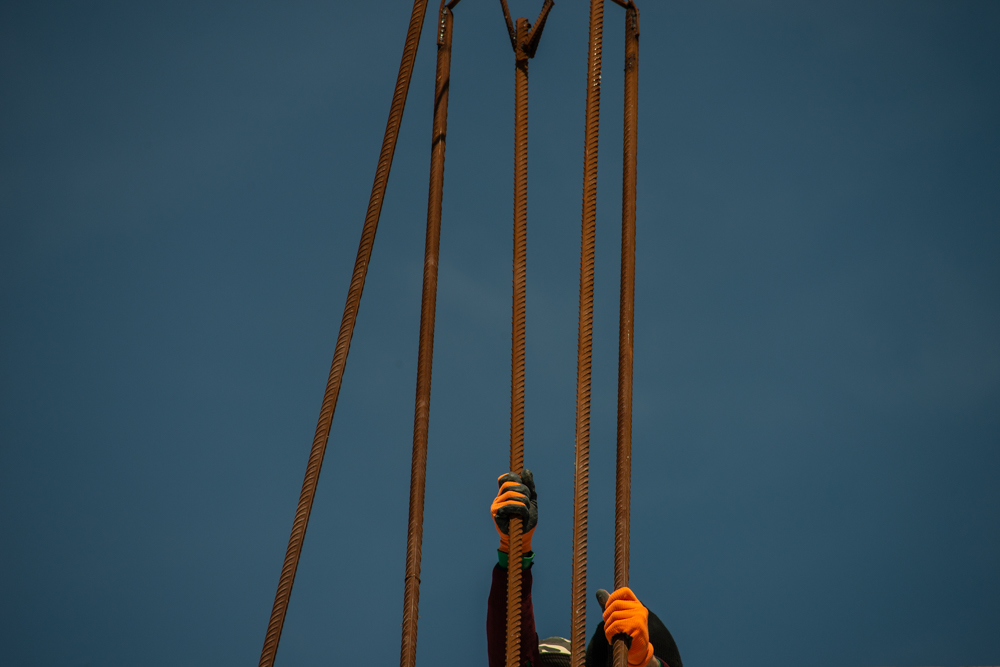 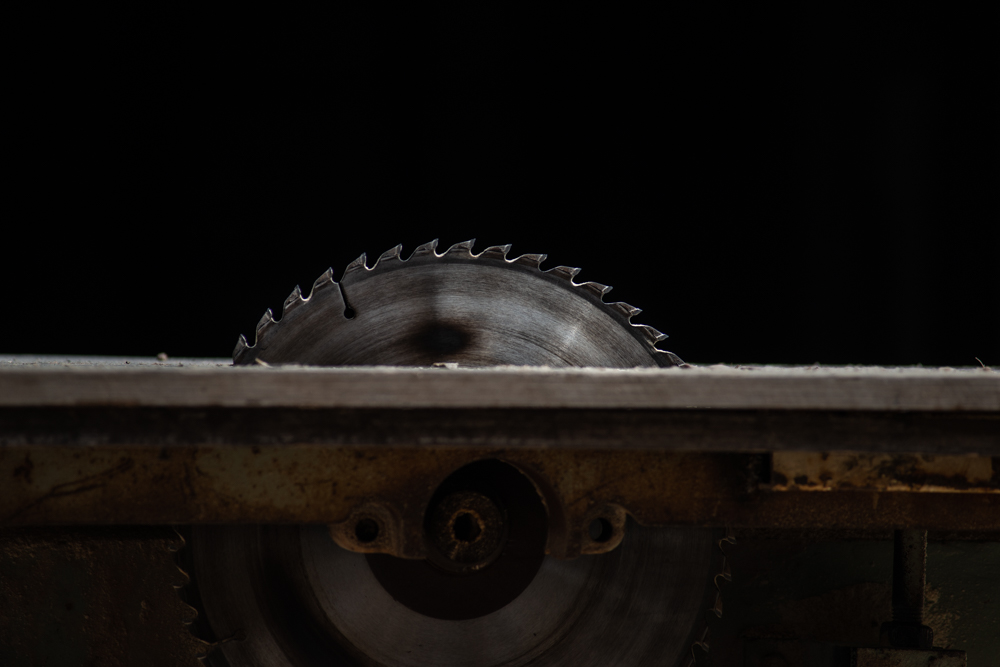 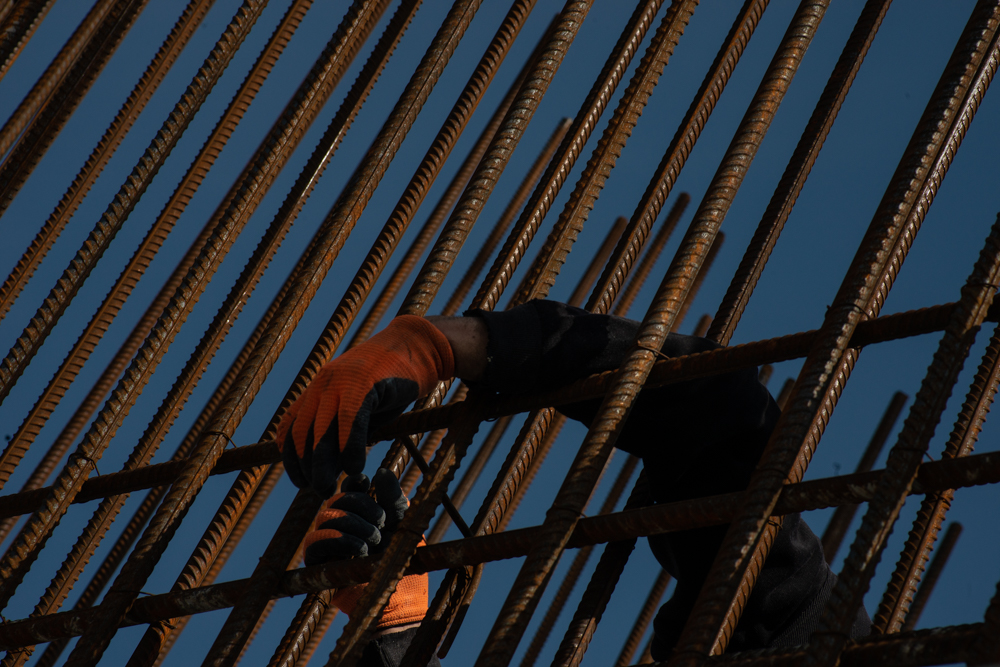 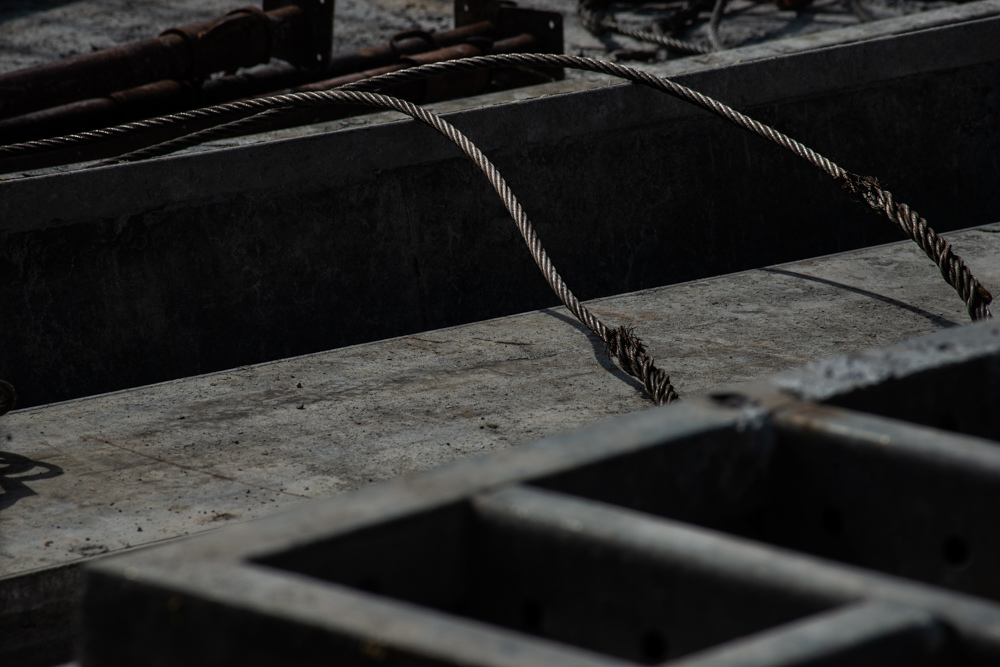 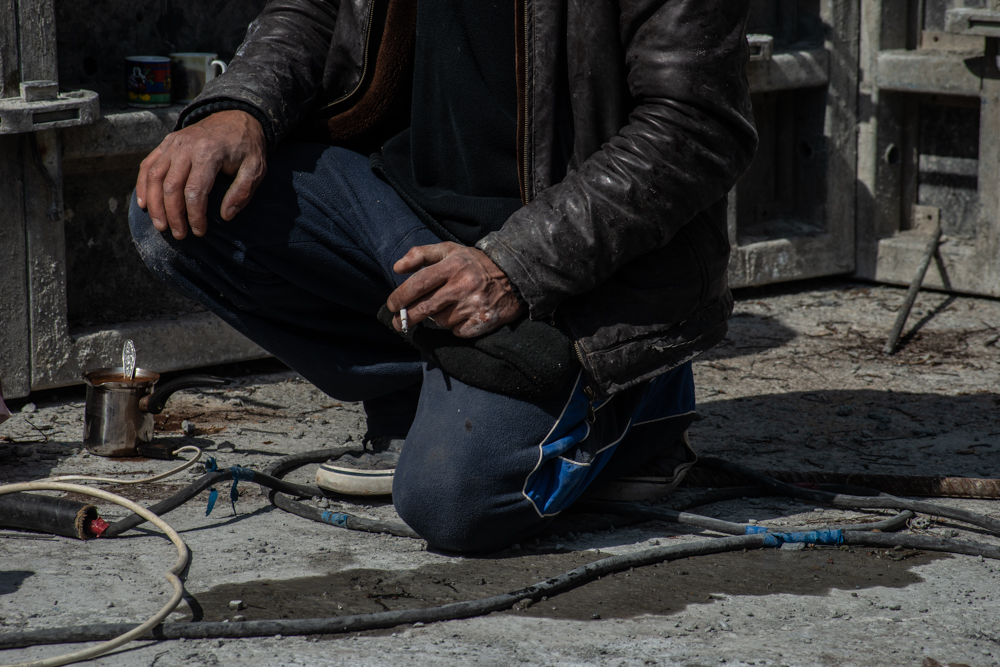 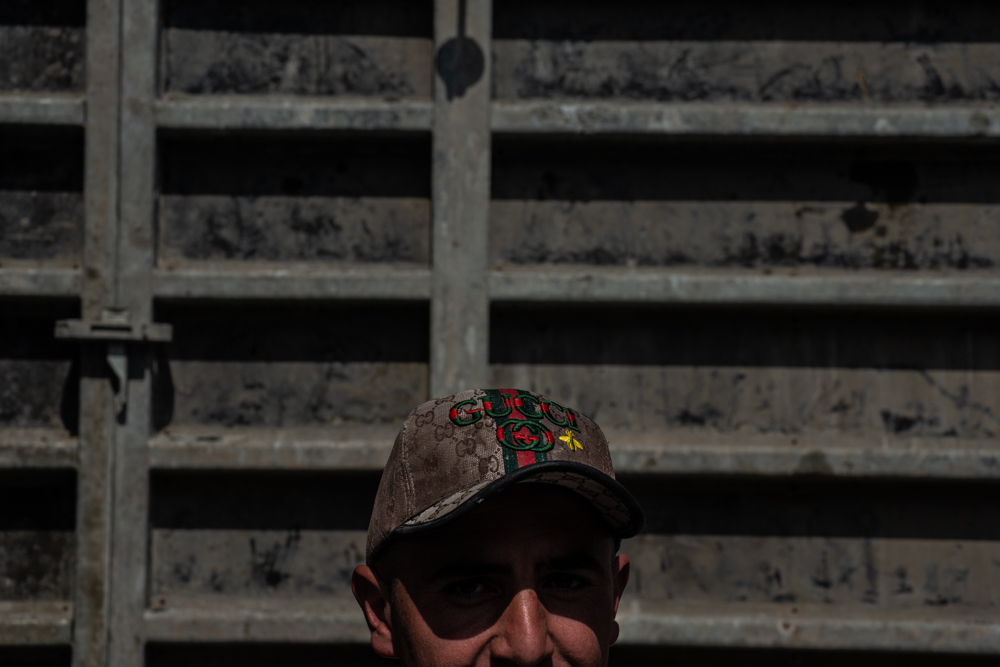 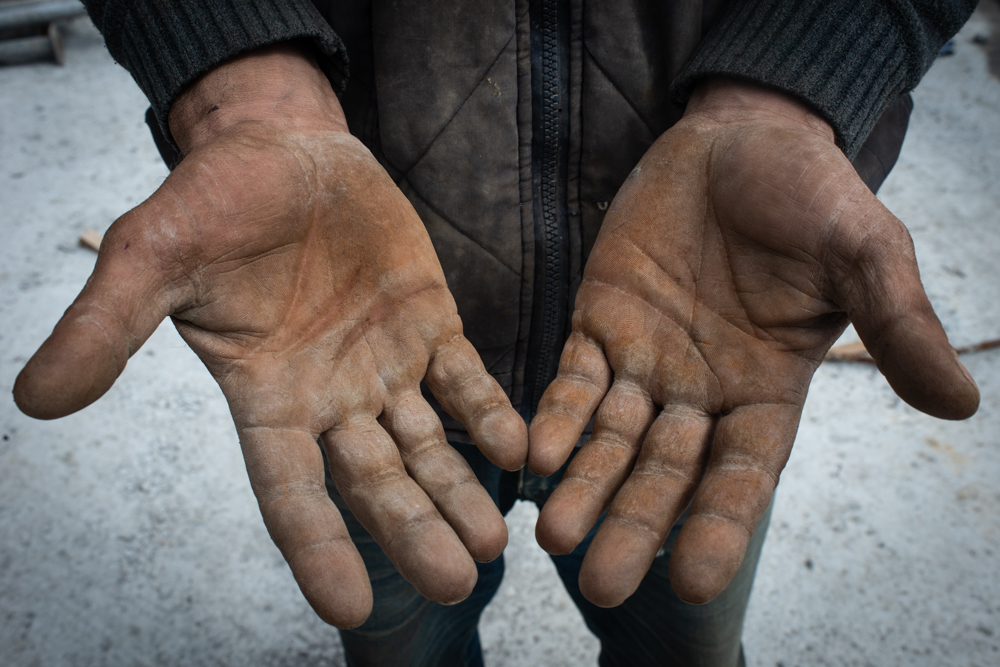 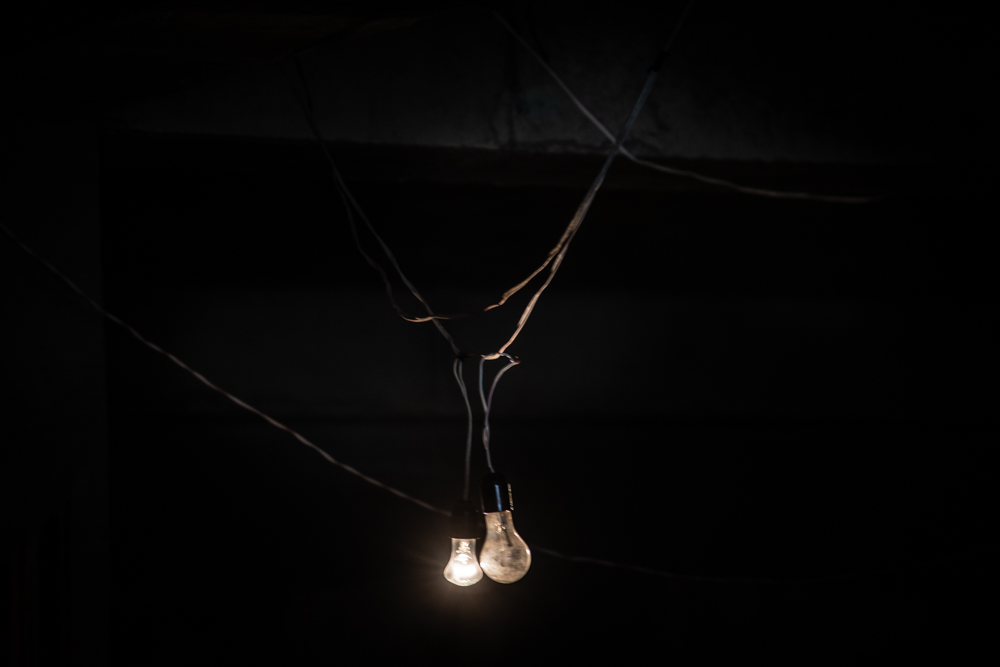 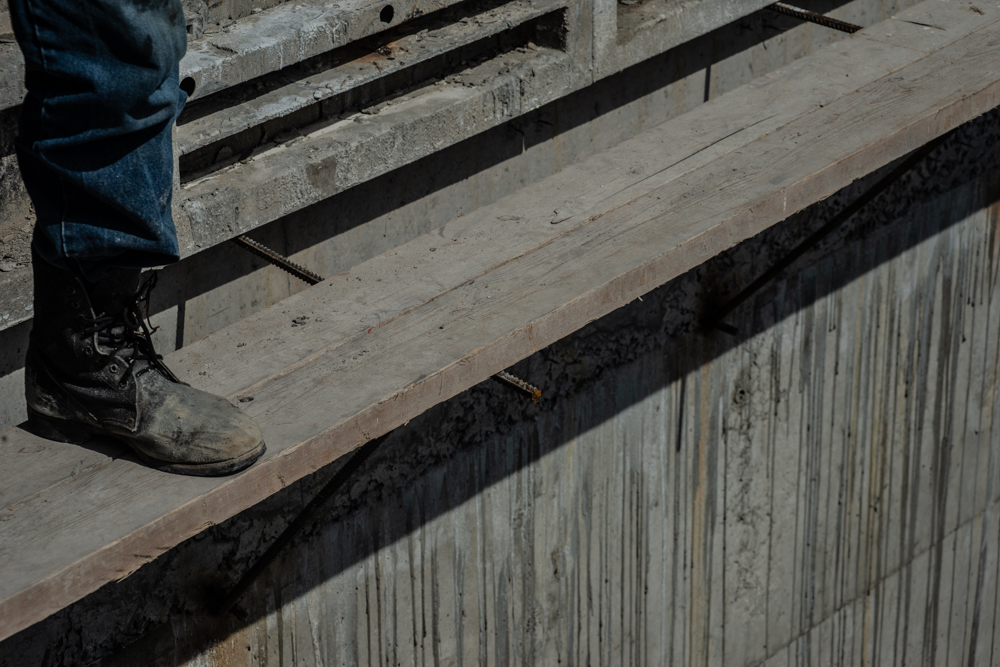 Constructor 58-year-old Georgi Arushanyan has been a construction head in Soviet times, now he works as a workers. He says in Soviet times a worker didn’t worry for their future, they used to even receive apartments.

“In Soviet times they would necessarily give clothes in summer or winter, shoes, now it depends on the company.”

For example, you should wear boots, for the nails not to harm the foot. Sometimes youngsters work in slippers, but it is not permitted and, it’s obvious, they can harm themselves,” says Arushanyan stressing, that’s because of lack of control.

“I began to work in a construction before going to the army. In Soviet times the children under 18 would work until 3 and would receive a full time salary, they didn’t have the right to make them work more. Now youngsters work for whole days,” adds he.

Another problem for construction workers is the periodical delay of the salary, sometimes even its absence, which is the reason of complaint for everyone.

29-year-old Suren Avetyan works in construction for 9 years now as a worker. He says only his close ones know what he does, because the work is not honored, he doesn’t tell everyone.

He has worked in construction in Armenia and Russia. “They delay the salary in many places, don’t pay it, as soon as I feel it’s gonna be that way, I quit. Here, for example, it’s normal. The payment is low, right, but the important thing is they don’t delay it and don’t cheat.”