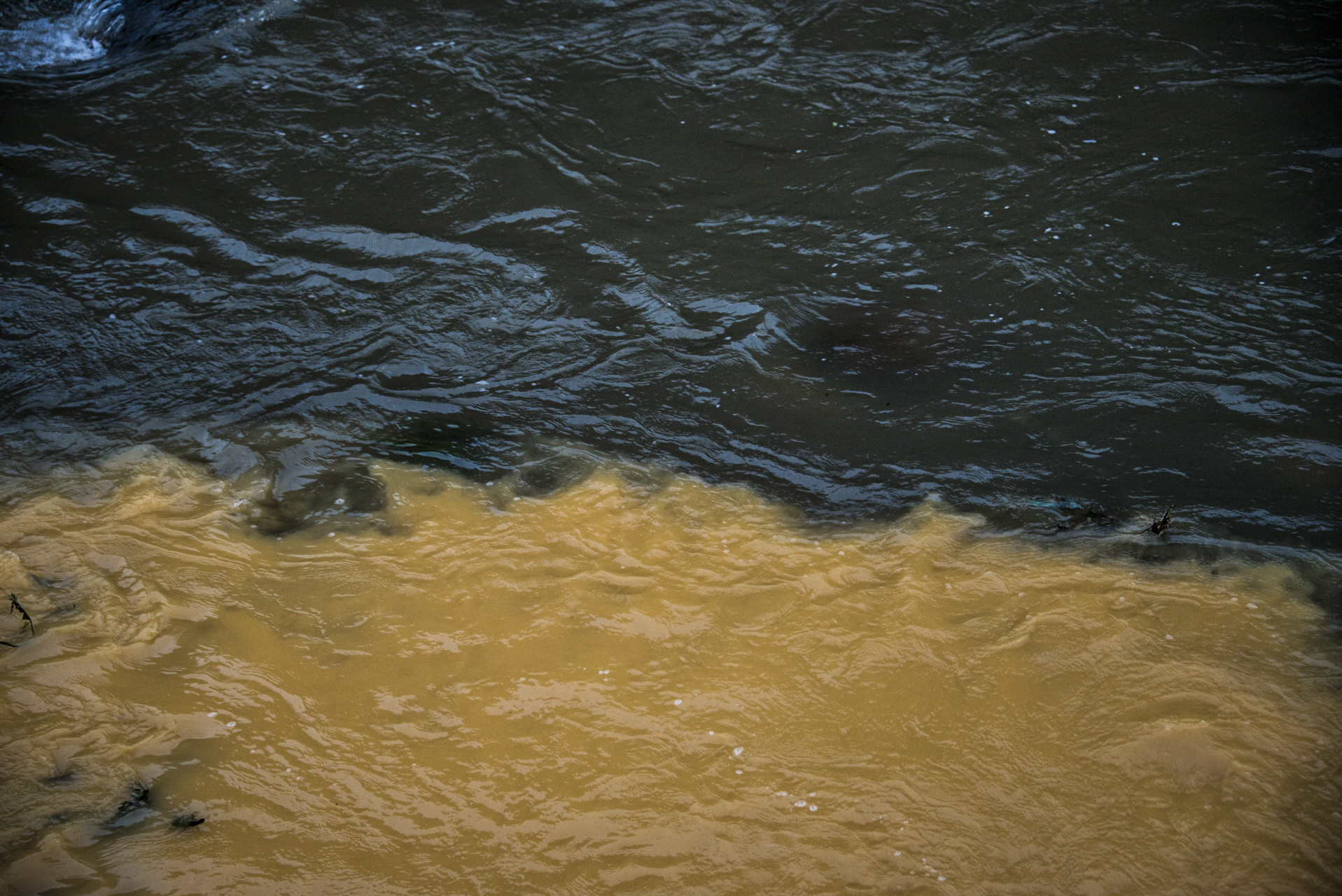 My perception of the Lori region was only associated with inaccessible heights, majesty, and simplicity. Those perceptions changed immediately when I came in contact with the problem of cancer, and the statistics took me to this region.

The reasons for my ill-feeling after just a few hours in Alaverdi was not due to my imagination. Dizziness and headache: these were constant during all my visits there without exception. At the beginning I considered it a side-effect of the high altitudes, but after interacting with the locals a bit, I understood that this was a common thing, and the mildest of consequences that one could experience because of the area’s ecological pollution.

Every time I looked at the wonderful nature, I felt envious of those who enjoyed it every day. Yet, it was enough to remember the monstrous presence of the Copper Molybdenum Combine view from the Sanahin-Sarahart neighbourhood, and the image would darken immediately: the voices of children playing in the backyards would fade, giving way to the desire of taking them far away from the place.

In a country of 2,9 million people, with an area of 30 000 square kilometers, there are 22 metal ore mines granted the permission to operate, which are significant cause of cancer in the region.

In Alaverdi, few would admit that the reason for their various health issues is pollution. At the beginning of this year, the state made the treatment of malicious illnesses free, and around 1500 surgeries have already taken place since then.

According to the official statistics

The most serious problem remains the early diagnosis of cancer, especially among women who do not prioritise their healthcare due to their social conditioning.

Galina Vasileva is one of those women. She is just 65. It is already 46 years, since she moved from Kazakhstan to Armenia. She lives in Alaverdi with her husband and children. She was diagnosed with brain cancer, which would manifest itself through acute headaches. To this day, she believes that this is the lasting consequence of flu, and that she will recover soon. Her relatives find it difficult to tell her the truth.

There is no any other place on earth where Galina would prefer to live, even in her motherland. Or maybe only in the house pictured in violet painting, which hangs next to her bed. “I love Alaverdi, I love it very much. Last year I went to my parents’ house. It was empty, they said come, live here. I said no, I don’t want to. My Alaverdi is just fine, I love it here.”

Galina’s daughter Ira takes care of her mother and knows all the subtleties of the illness. She is next to her day and night.

“We haven’t had anything like that in the family, we have had hipertonia –  grandfathers, grandmothers, but none has ever had this illness.”

In Armenia people go to hospital only when “the knife reaches the bone”. There are many reasons for this – financial burdens, stereotypes, fear, etc. The situation is worse in the regions, where the complicated social situation forces people to reconcile with the consequences of mining. The absence of some services makes people cross many kilometers to reach the capital city, which they do only when in extreme need. Confronted with the threat of losing their jobs, the residents of Alaverdi and the surrounding areas are in a conflicted situation. They cannot imagine the region without mining, thus mining companies take advantage and are never held responsible for the health issues and the early deaths, leaving this huge burden upon the shoulders of the families and the state.