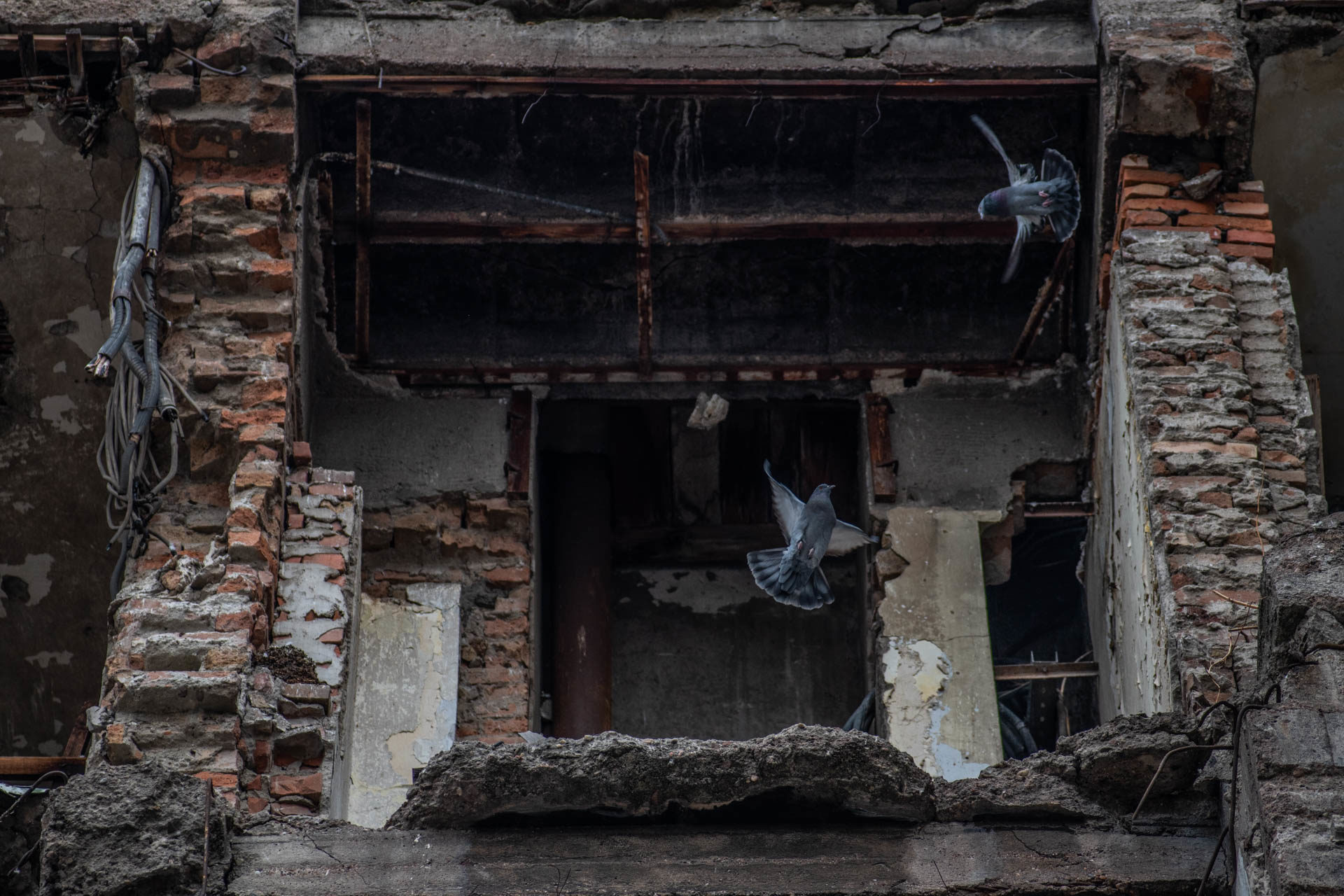 On the first day Belgrade was mysterious, it was exuding different moods. Among the traffic jams and noises there were standing somewhat incomprehensible, grey buildings. Our walk through the city center with the translator stopped at the historical ruins of the National Television building. The demolished face of the building and the shadows of hundreds of pigeons in its silence was striking.
After the long corridors a metal door opened, which took us to the bombarded section of the building, where there had been much hustle and bustle and people had been providing everyday TV streaming. 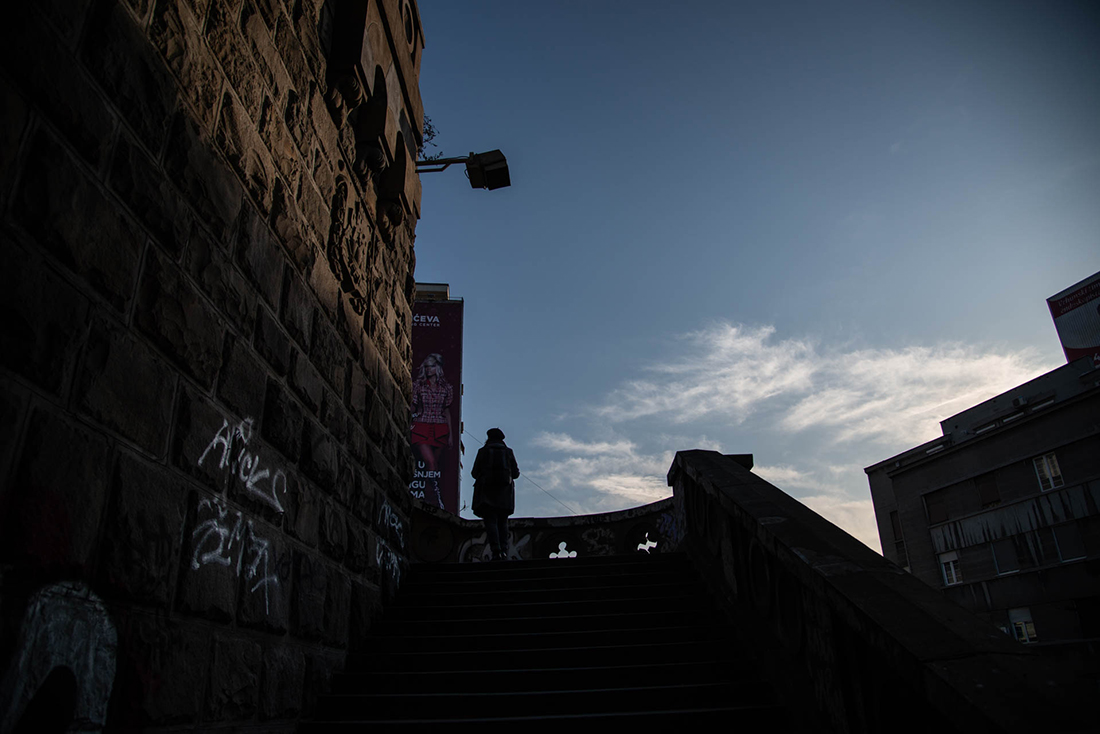 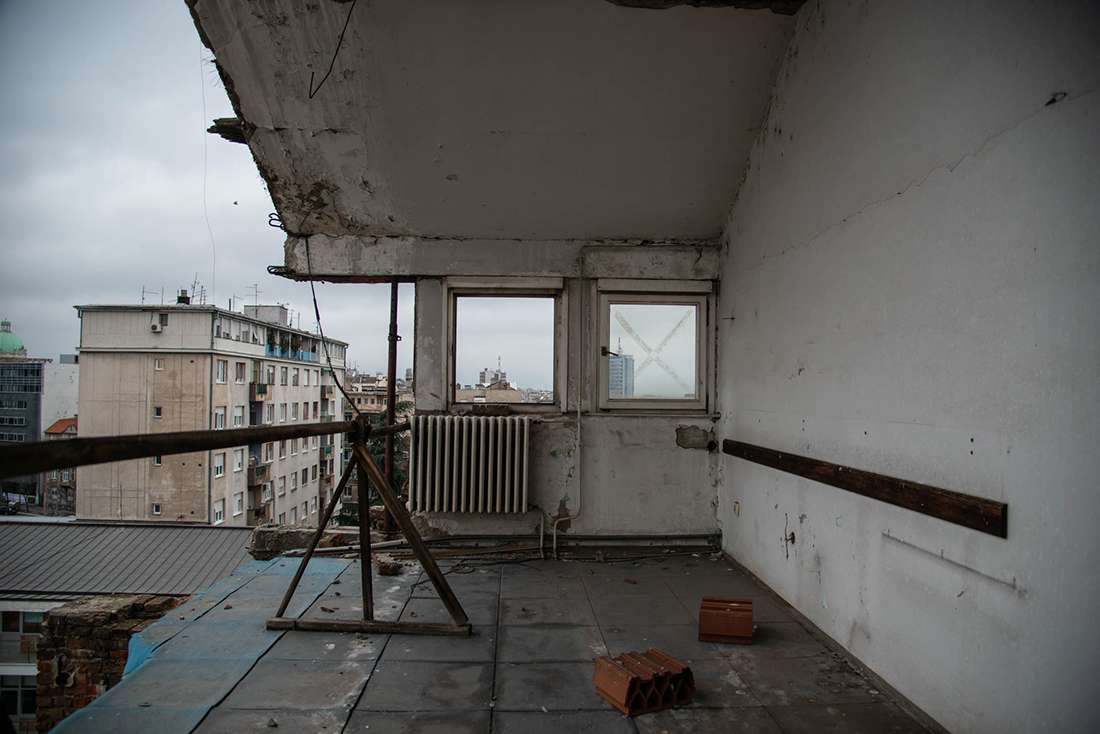 Though the facade of the building was completely open, the air inside was heavy. The building had turned into a living area for pigeons in years, the traces of them were everywhere – on the walls, floors. The layer of feathers, excrements and dead bodies of pigeons seemed to cover, disguise what had happened. But the building was whispering “what had happened” as if reproducing voices, scenes, smoke, fire…
Dragan Tosich, who has worked and continues to work at National Television, shared his memories about the night of the bombardment. Now he works as an editor of Sports Program. 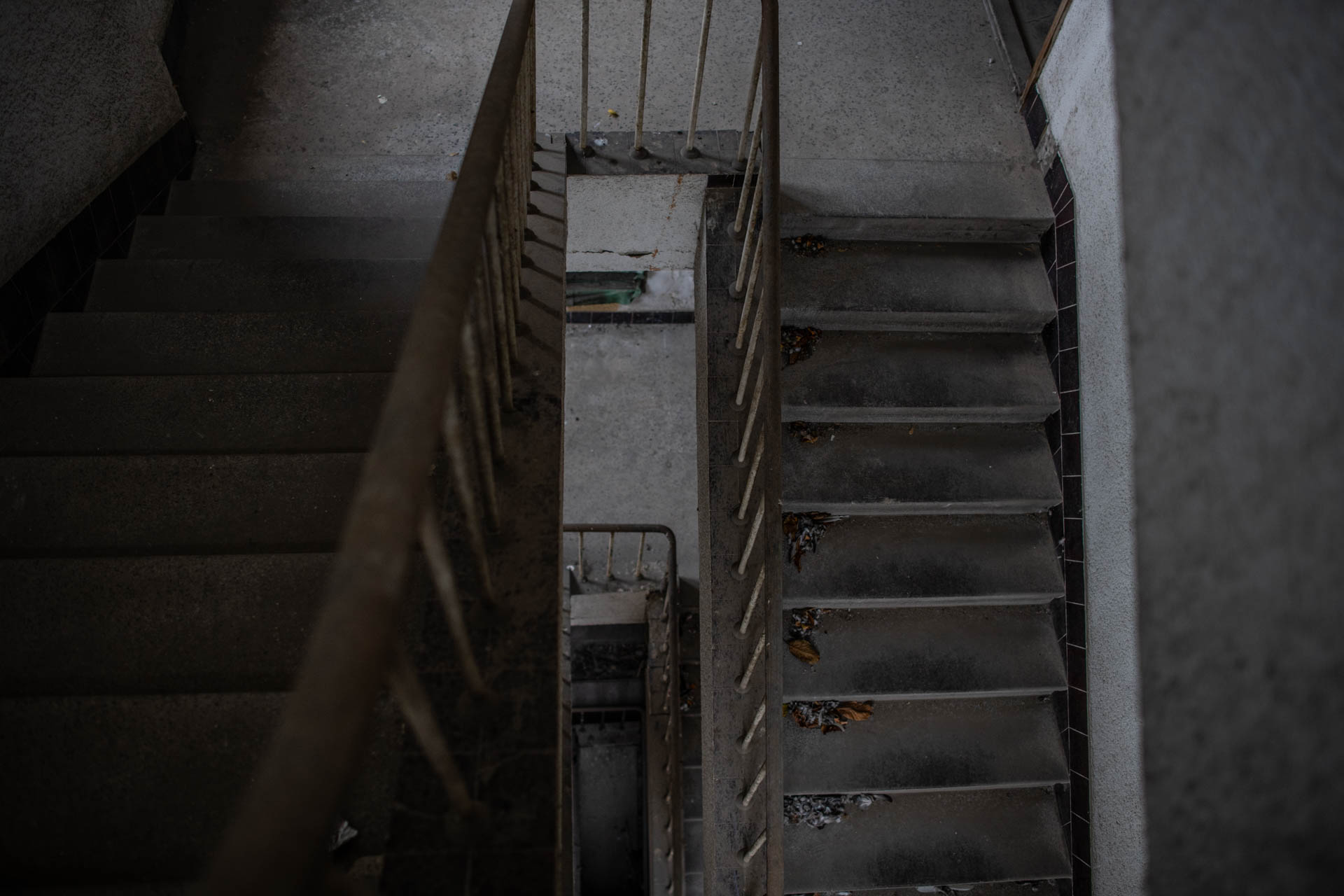 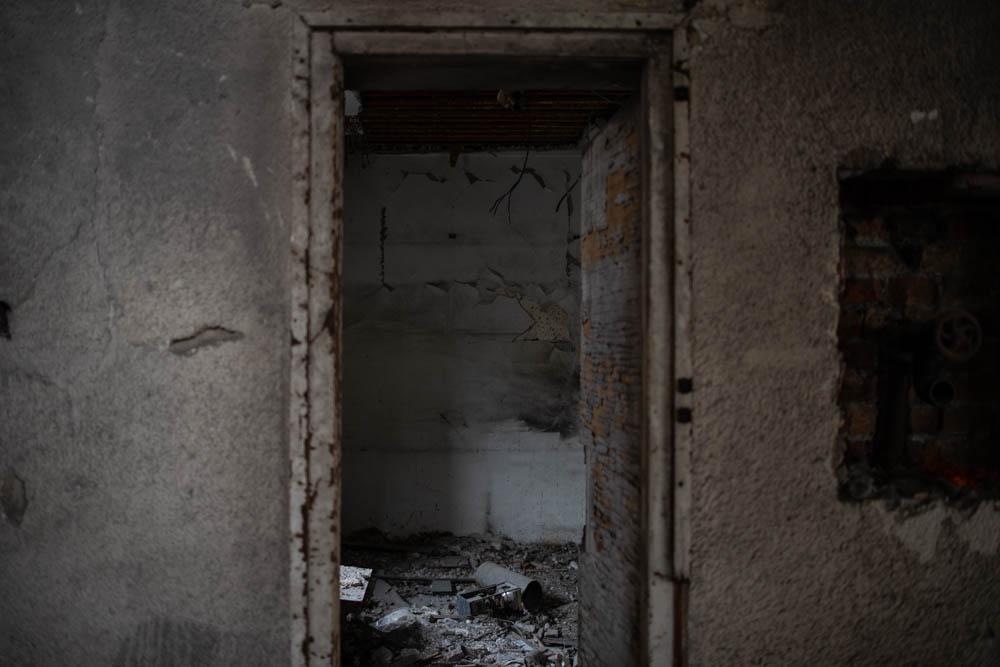 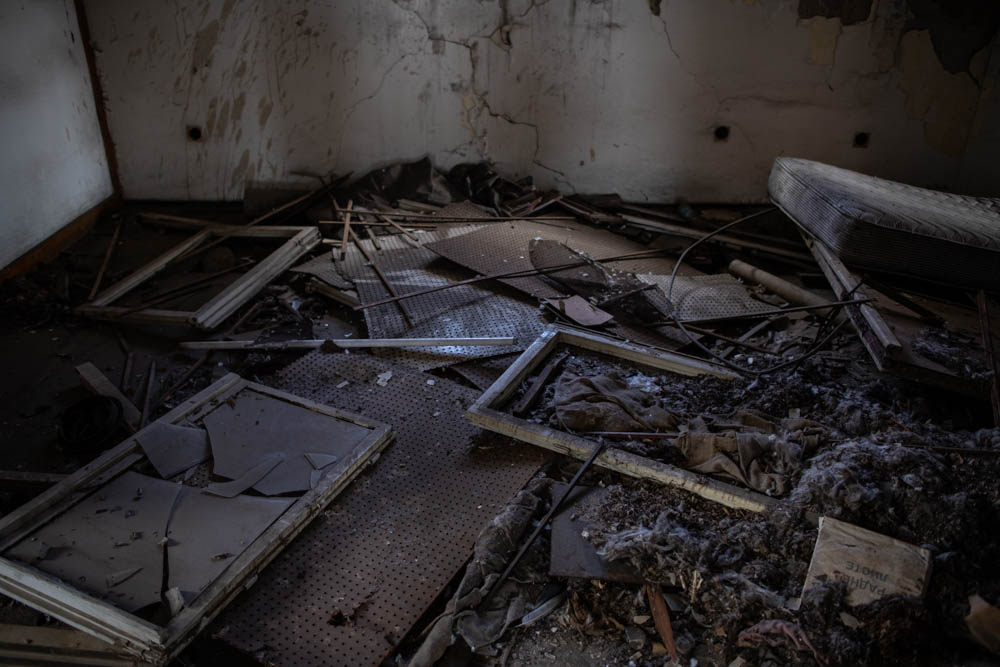 The burden of the air and time would sit on your shoulders. It seemed what we were photographing did not exist. It was neither in the past, nor in the present. The building was a timeless space, the presence and absence of which simultaneously reminded of the trauma.
“There was one situation four days before the bombing of the building. I was on a night shift. The head of the news program at the time received a report that we would be bombed that evening, so we left the building. After a while, we returned to the building but did not go to our working positions. The next day, three days before the bombing, the director of the RTS ordered to post a notice in the building that we would be immediately fired if we left the building”. 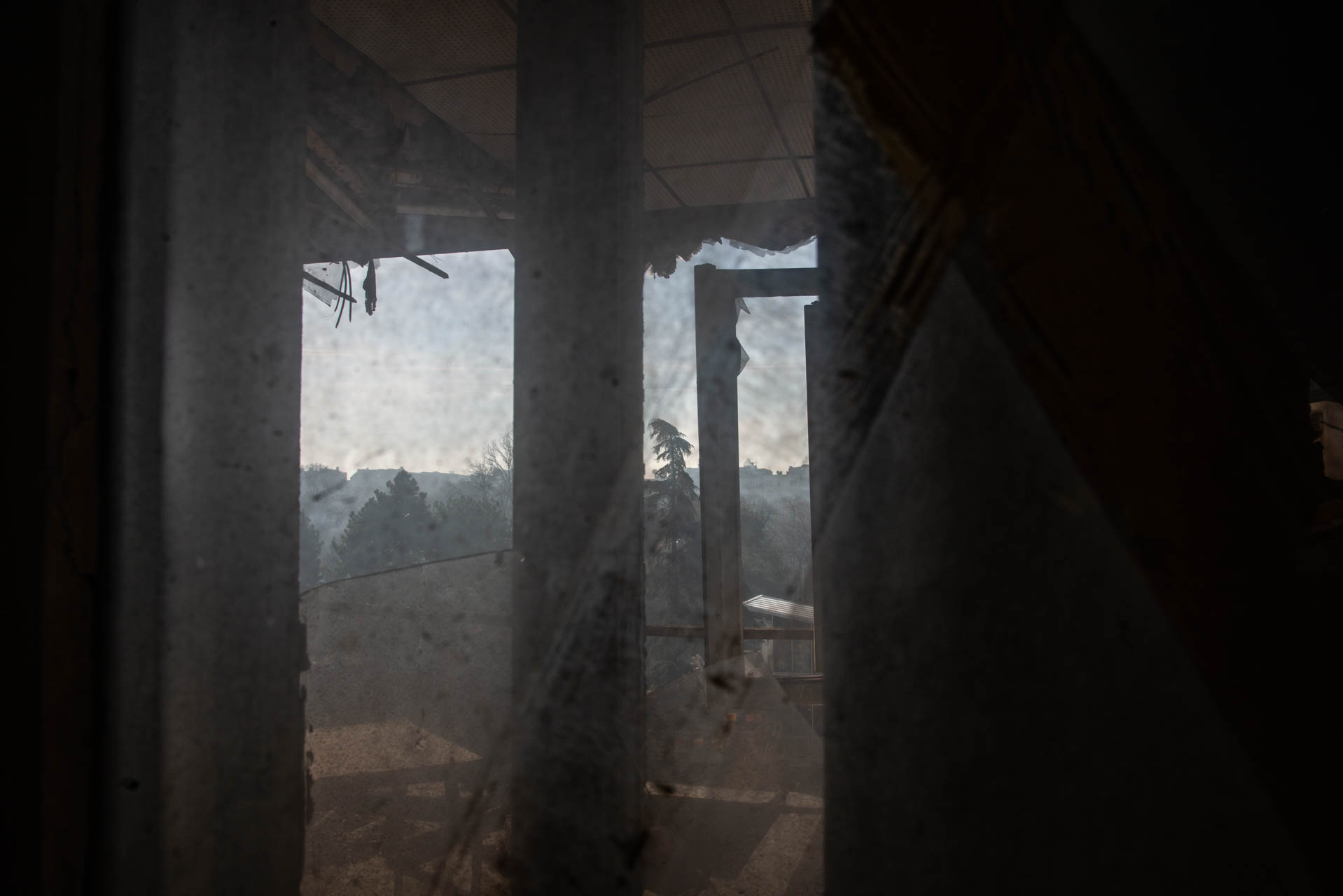 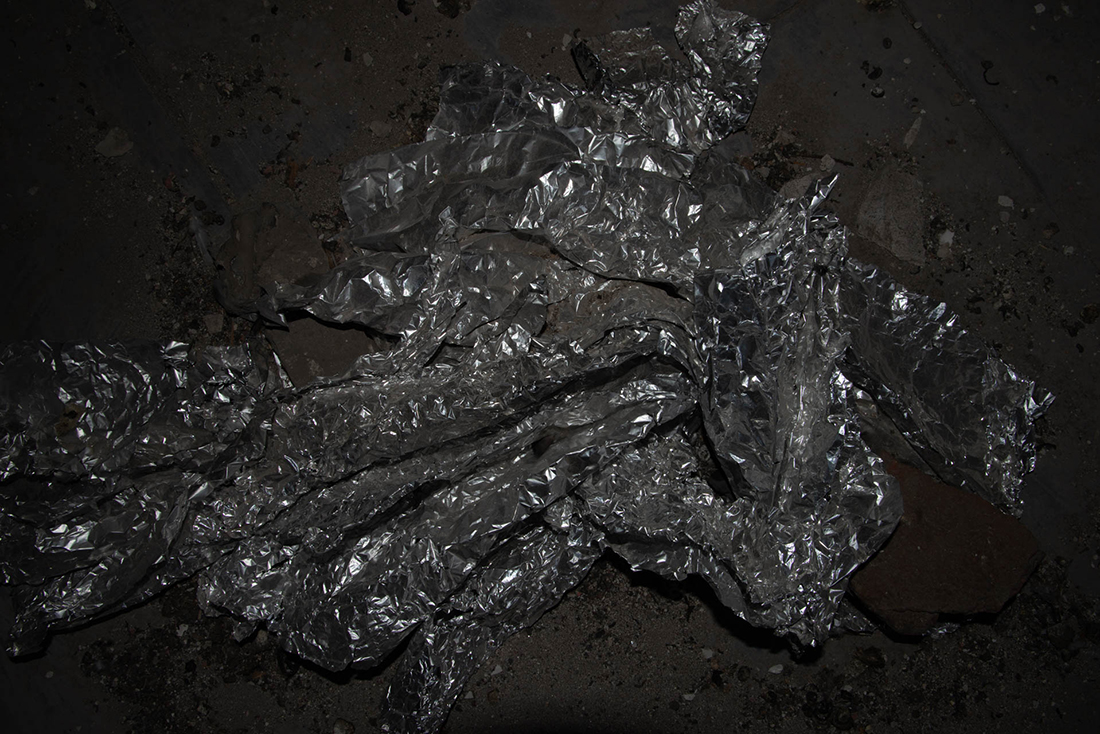 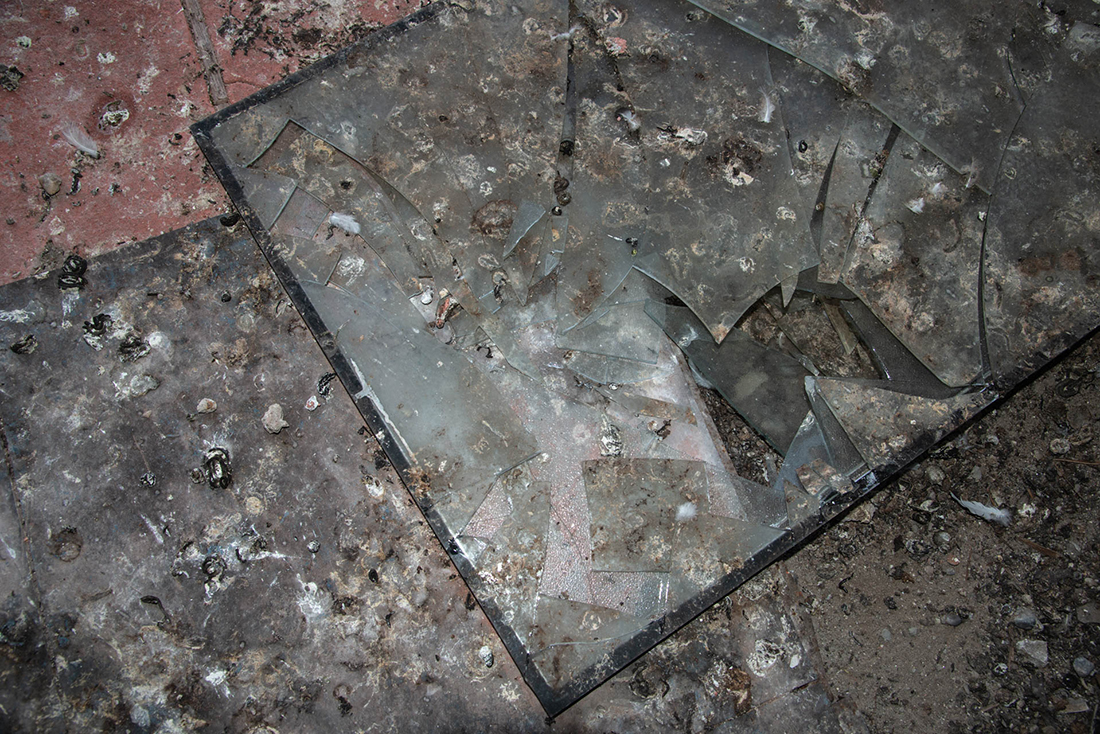 “I’ve been a democrat all my life. I’m a legalist. I couldn’t explain to myself that a television could be a legitimate target. People at work told me that colleagues from CNN and other media houses said that their companies had not sent them to film that day. That was a sign. In communication with all the people around me, and there were about ten of us in the office where we worked, no one believed that this could happen”. 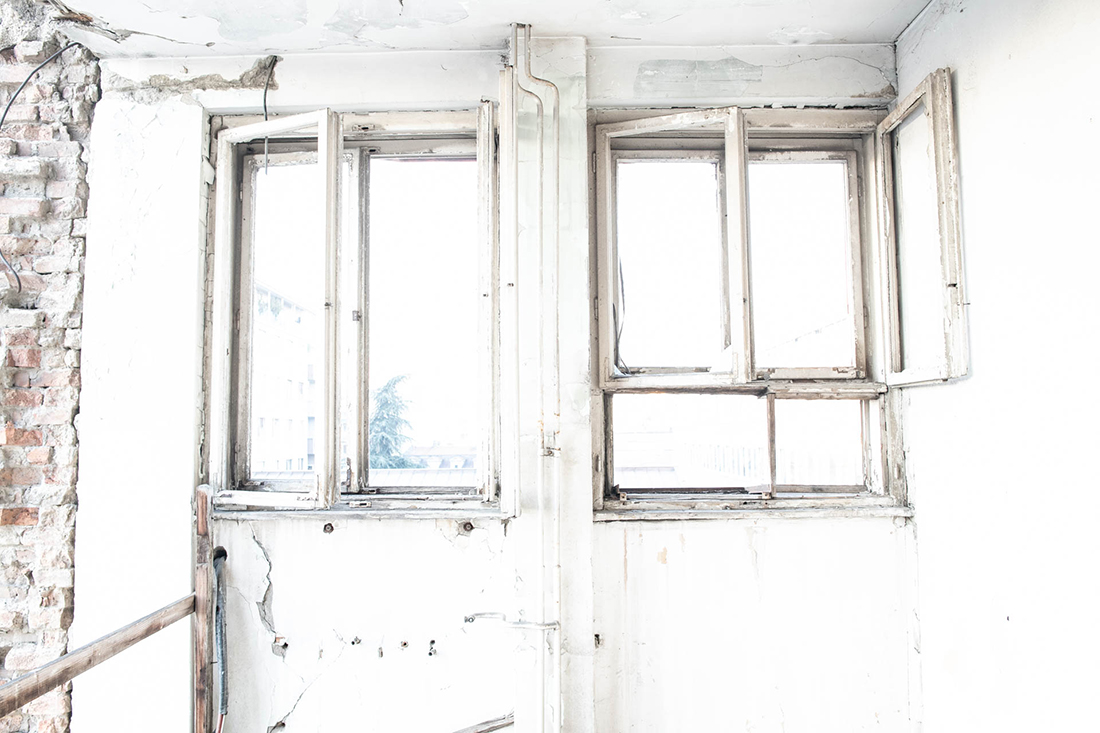 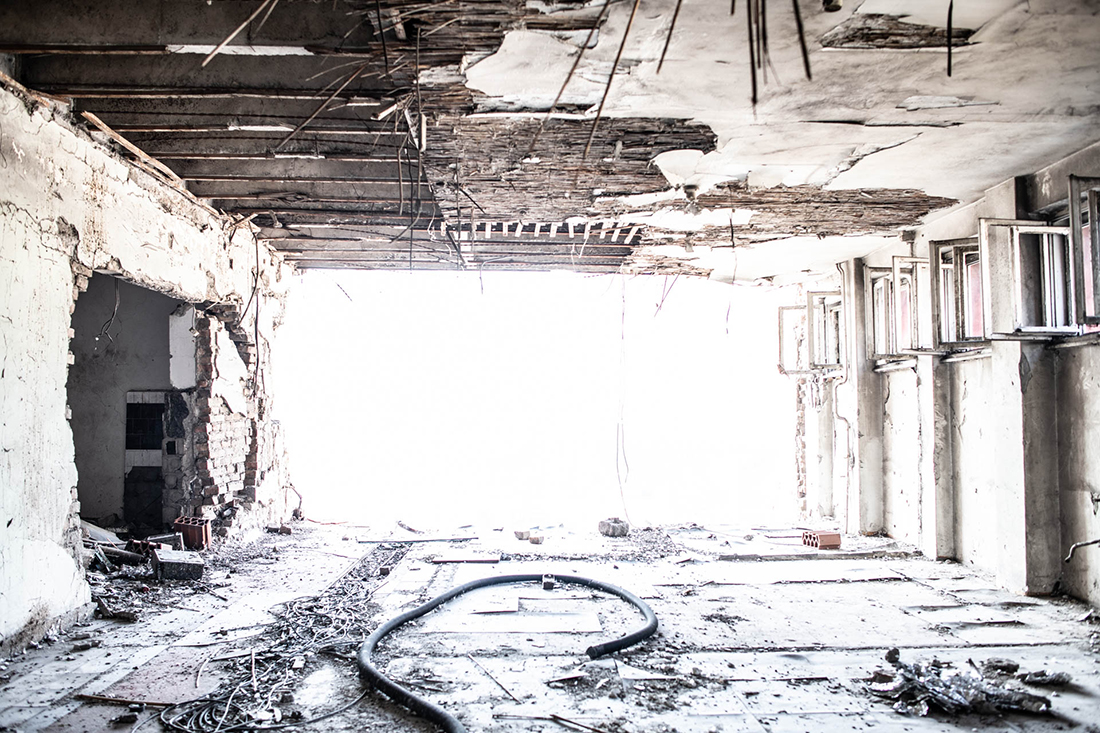 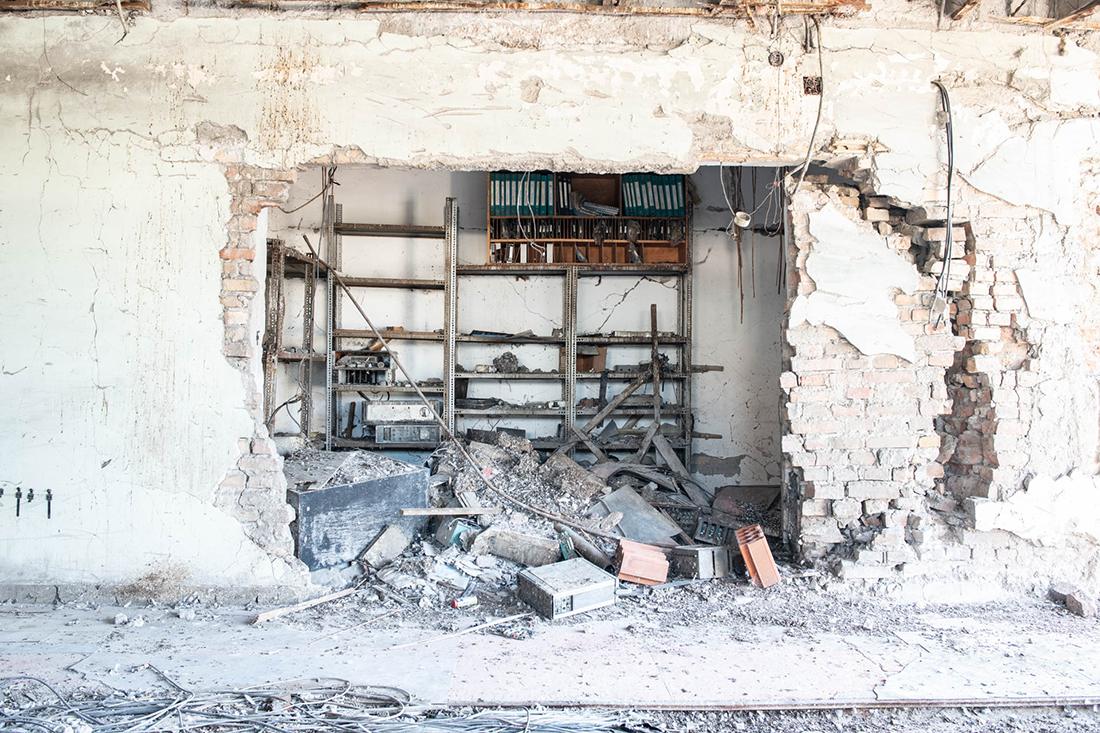 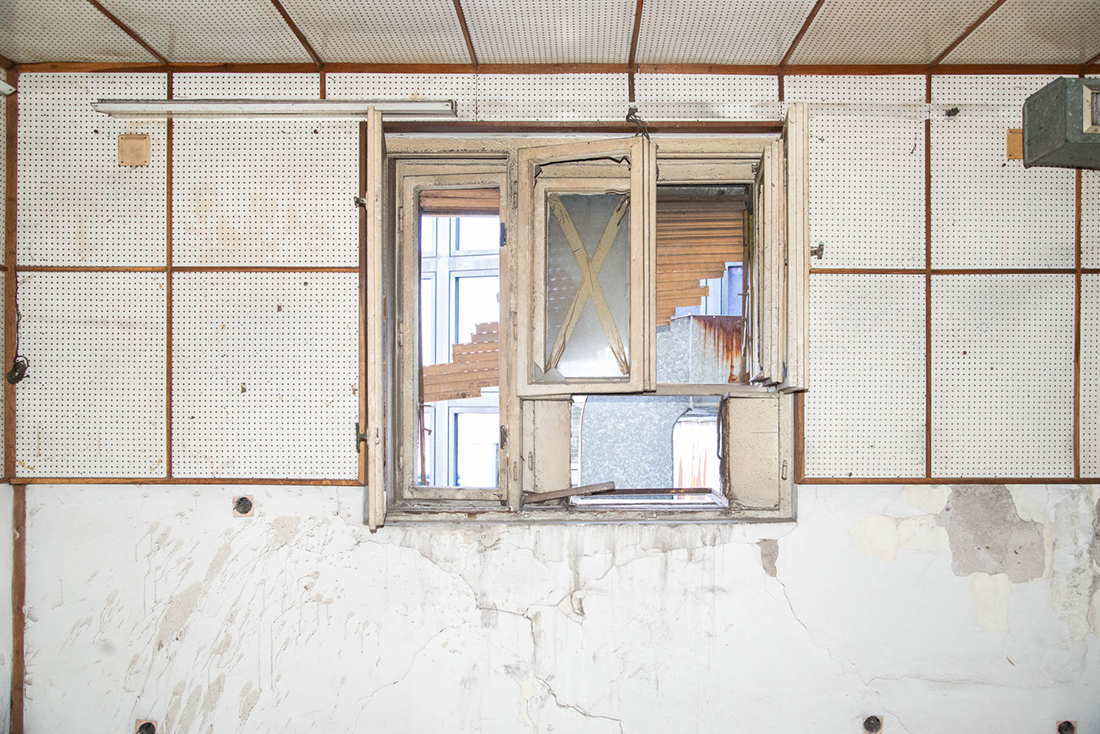 “Then it happened on April 23rd. I was on a night shift that lasted until 7 am. We broadcast news every hour. I was an assistant director and worked on the program. Everything was normal. There was nothing to suggest that what would happen in one second would happen”. 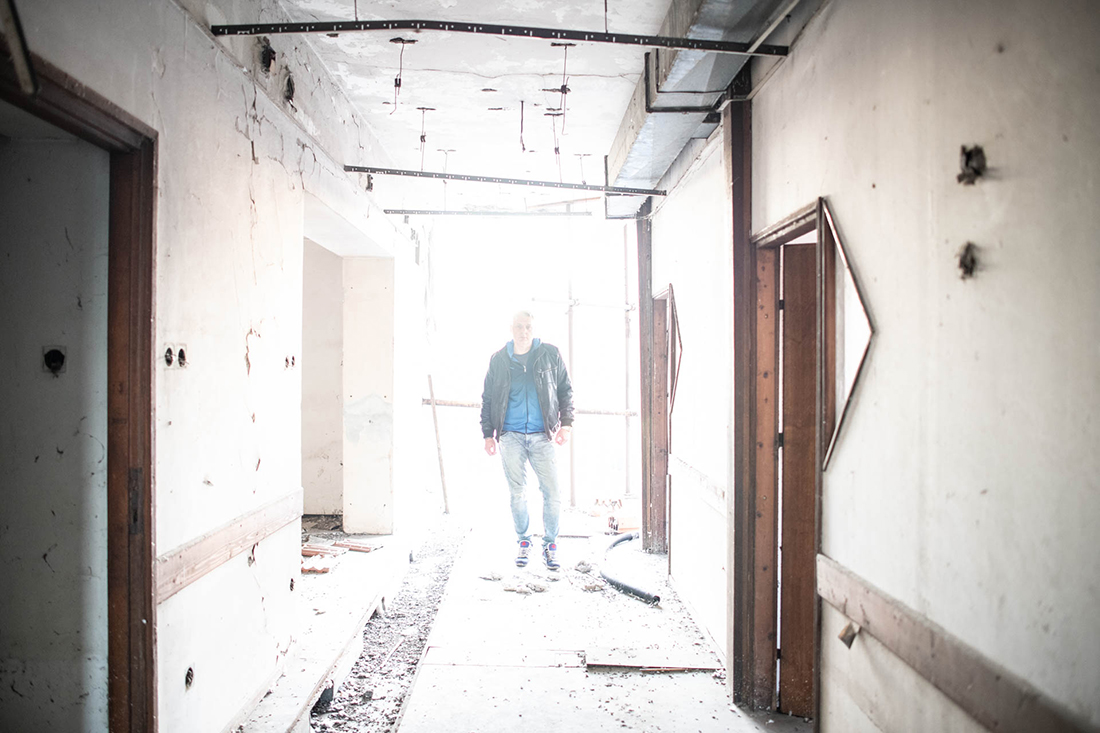 “When I explain to people, I can’t picture what it looked like. It was like there was a huge excavator at a distance of 1 cm in front of you. There was no sound. Terrible silence at that second. You feel pushed by some force and unable to defend yourself. Suddenly – a total darkness. Two meters from me, I saw a light that had not gone out. But for the next five minutes, I couldn’t get to that light, because there was much dust, my throat was scratching from the dust and rocket fumes. The first thing was shock. I didn’t know whether I was alive or not”. 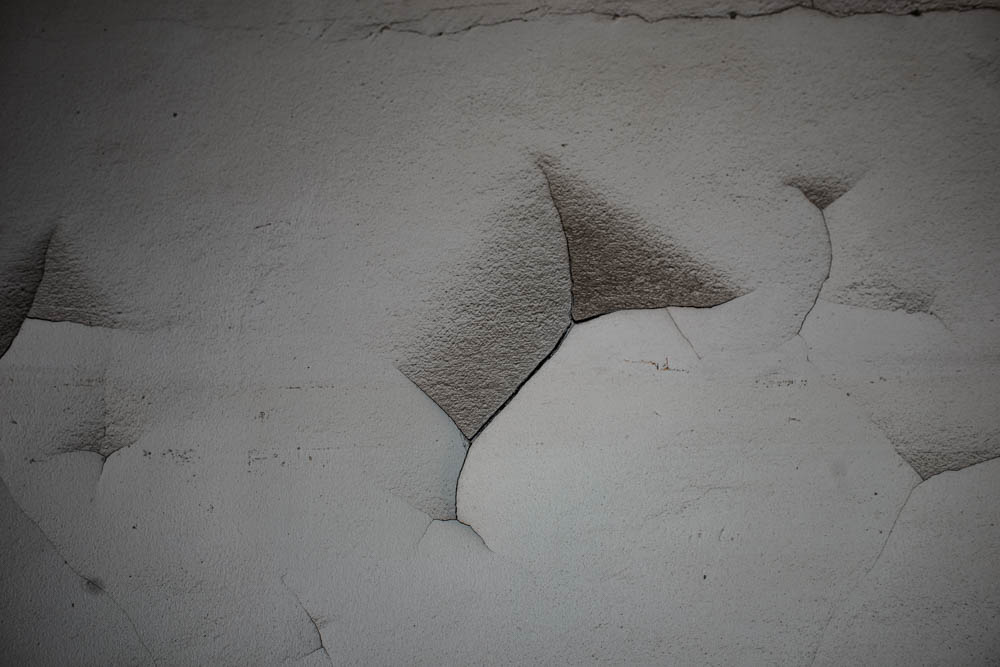 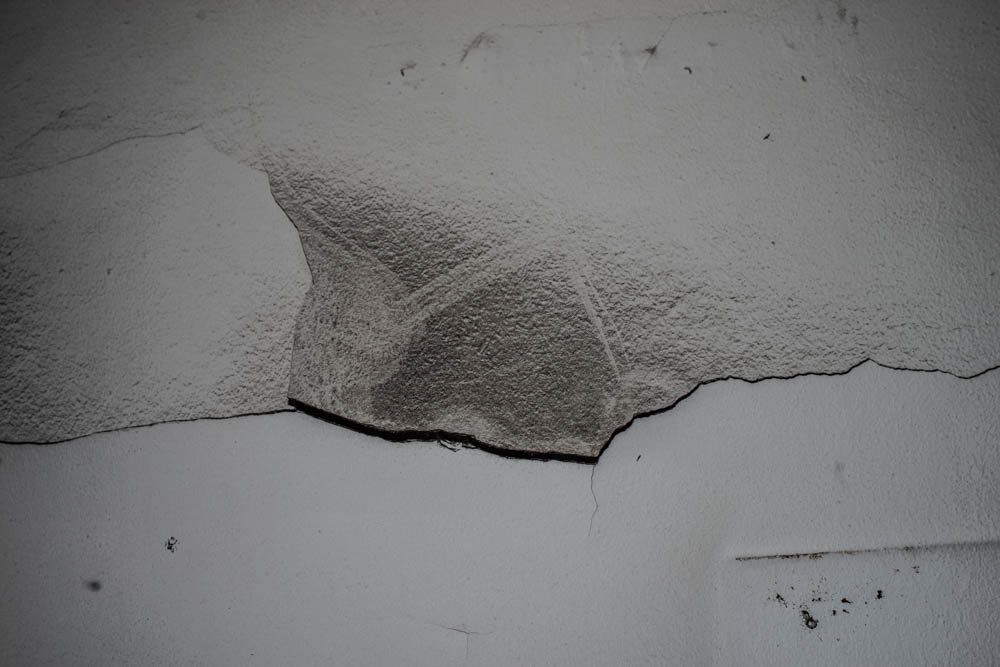 “There is just one question: why did I stay alive and the others didn’t? Just that.” 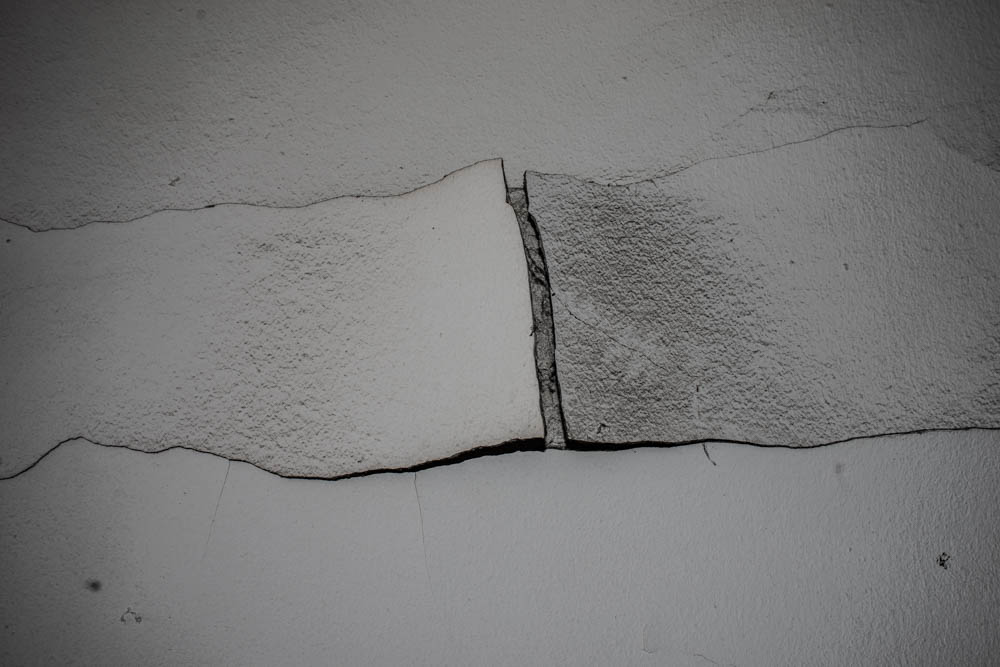 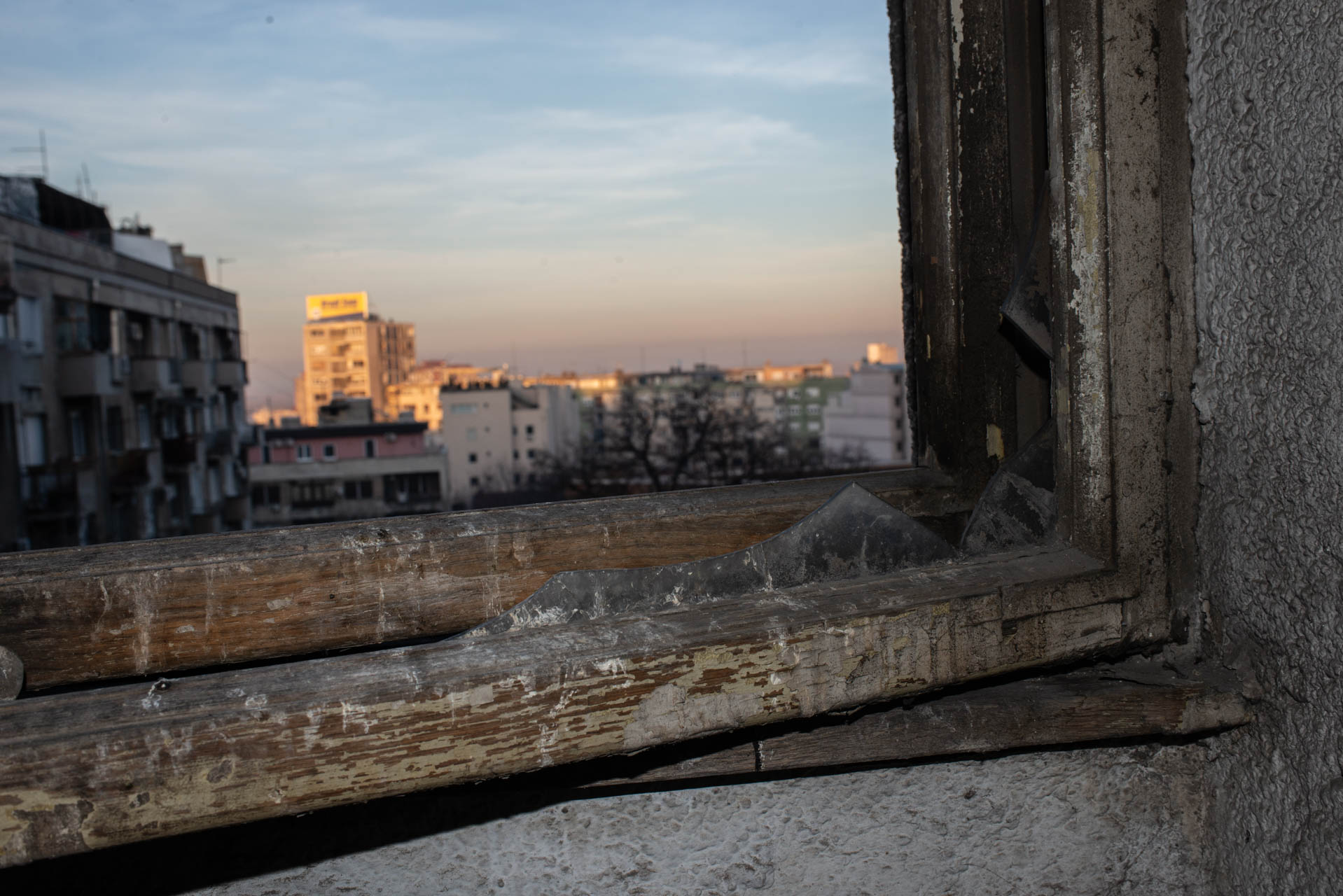 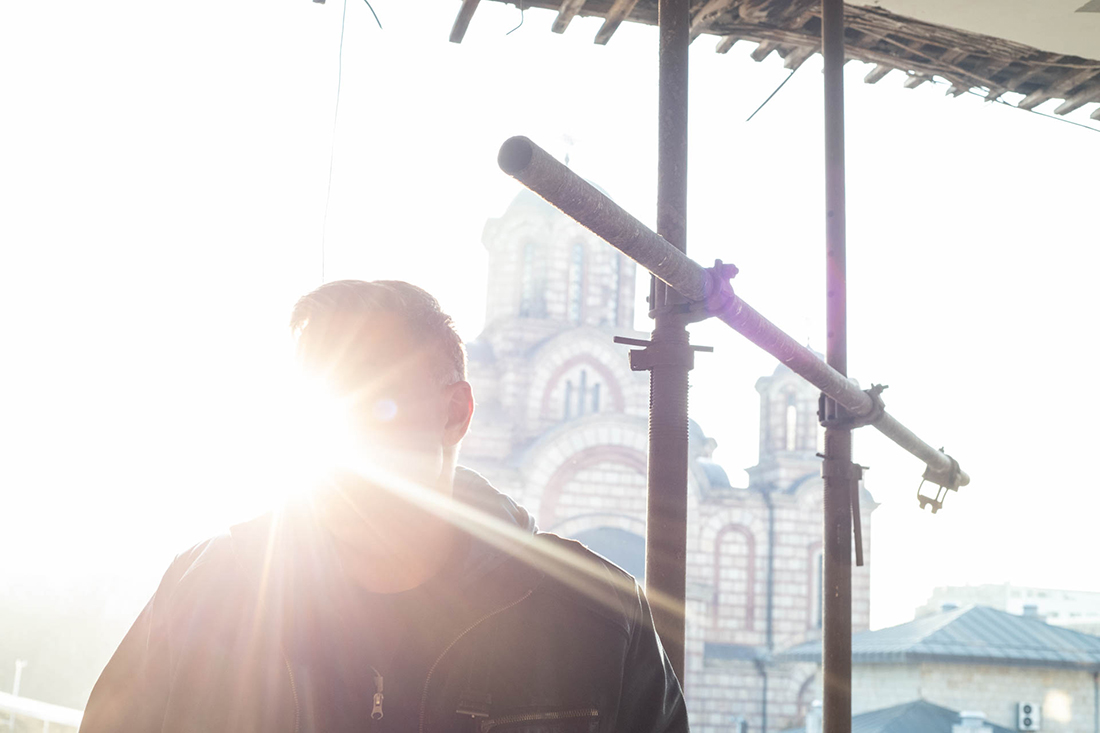 “After three minutes I came to myself. By inertia, I turned to the side where the effect had come from. The dust settled a little. I saw an older colleague behind me, even closer to the explosion. It was seven meters from the blast, and he was two meters closer. The force of the bomb had knocked him down. He got up and stumbled. The moment I looked, I shouted to him to stop, he stopped and we saw that he was standing literally on the edge of the collapsed building. He could have fallen down”. 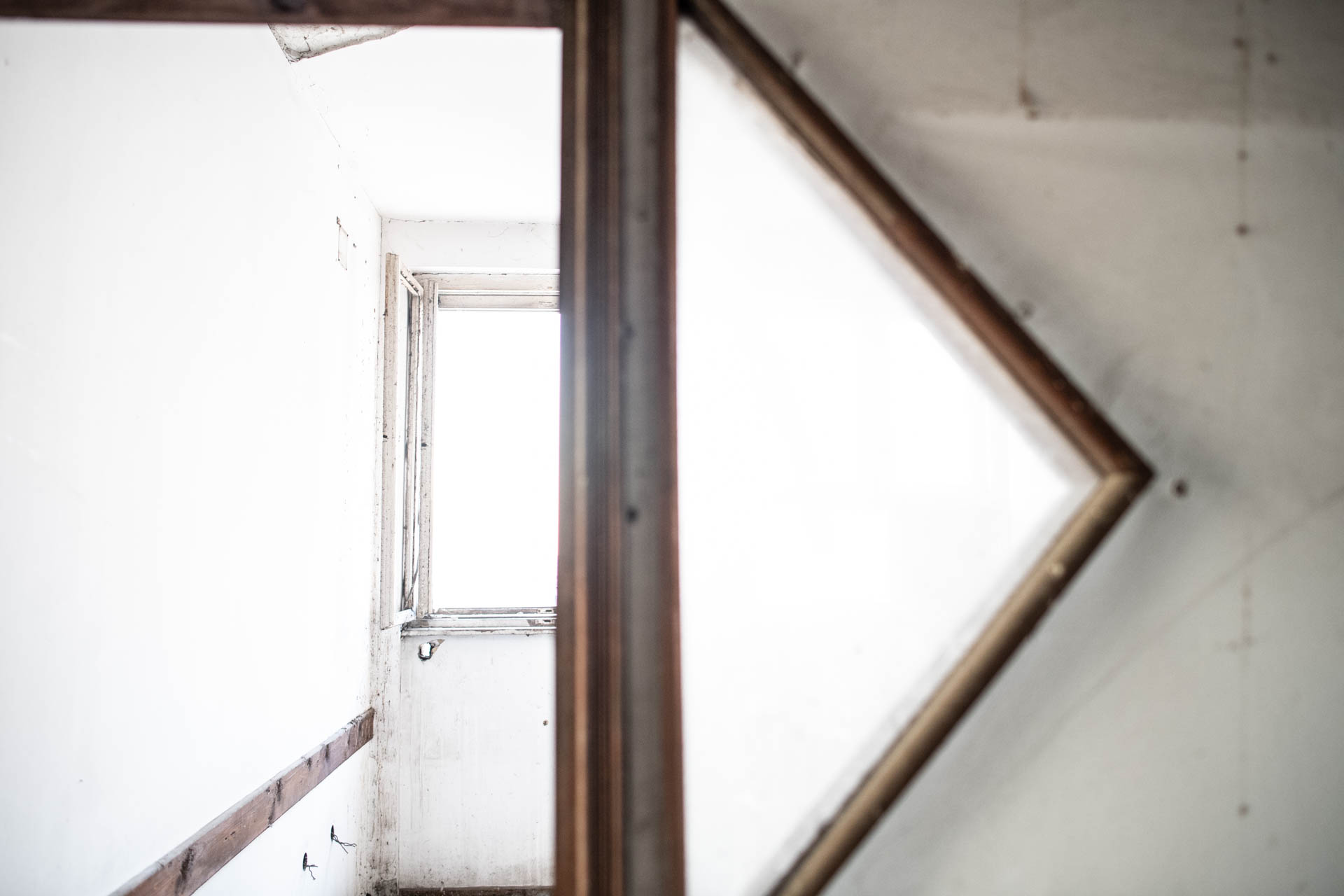 “After I did what I wanted to do – I saved those colleagues who were inside. The first feeling that came to me was anger. That’s the only feeling I can remember. The next feeling came 20 minutes later. It was sadness”.
“After a month I went back to work as if nothing had happened. I love my work very much. It’s dynamic. I have always practiced sports and then I got a job in the sports section. I have met many athletes, local and foreign. And older athletes. All through recording and socializing. It’s a wonderful world. There are always 50 people in one show, I’m surrounded by people and I love working with people a lot. Because that’s my love. Whatever happens, you can’t escape love.
For the first year, I couldn’t sleep until 5 in the morning. Even today, my dirty hands bother me.
I went to see a psychologist and a psychiatrist. It’s a normal outcome when you survive something like this. They prescribed me tranquilizers. I have never taken any tranquilizer. You have to deal with everything in life. And with things like this and with beautiful things. That’s life. That’s nature. You have to live your life as nicely as you can. After this and some other tragedies that have come, I still think life is beautiful and I want to live it as such”. 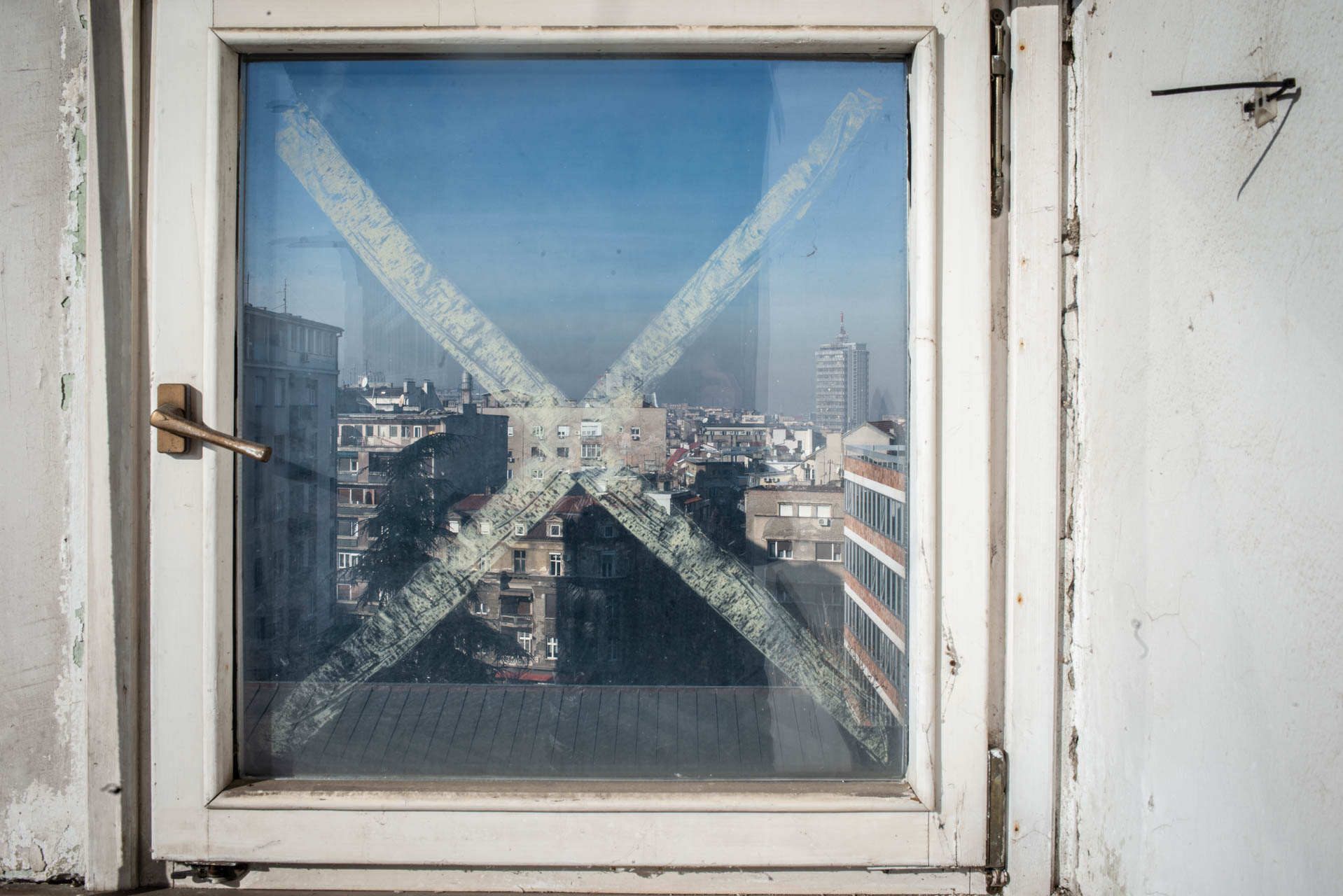 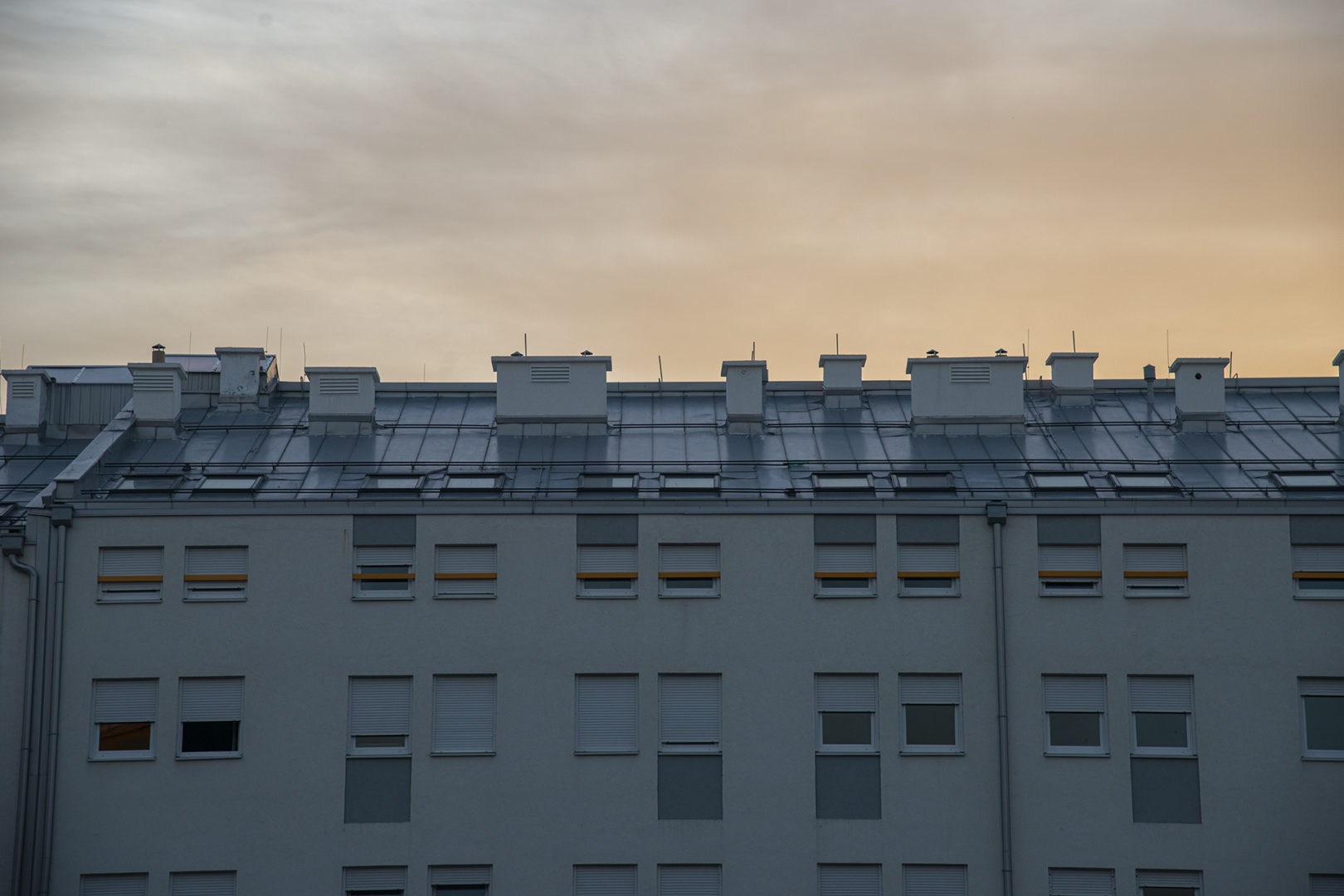 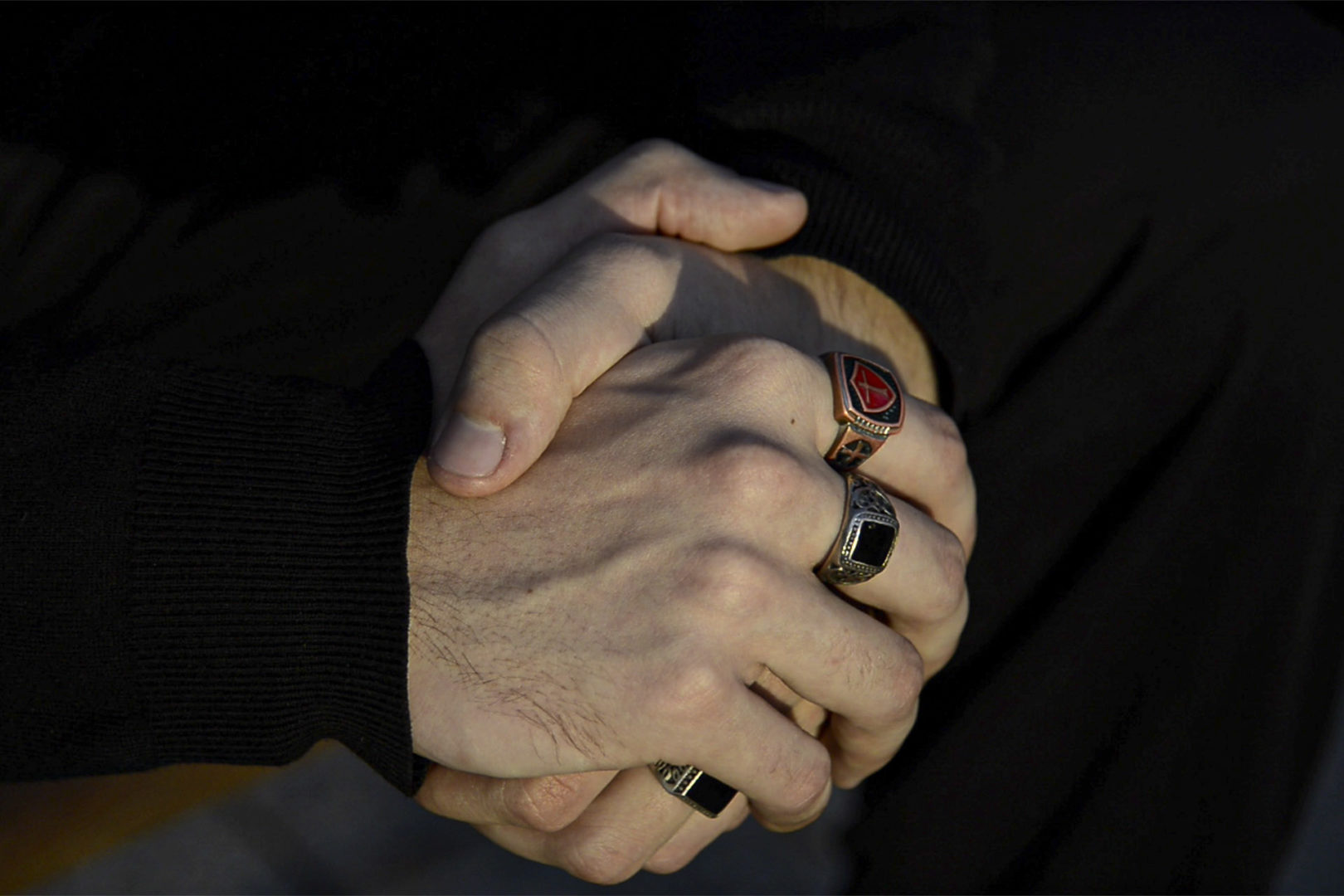