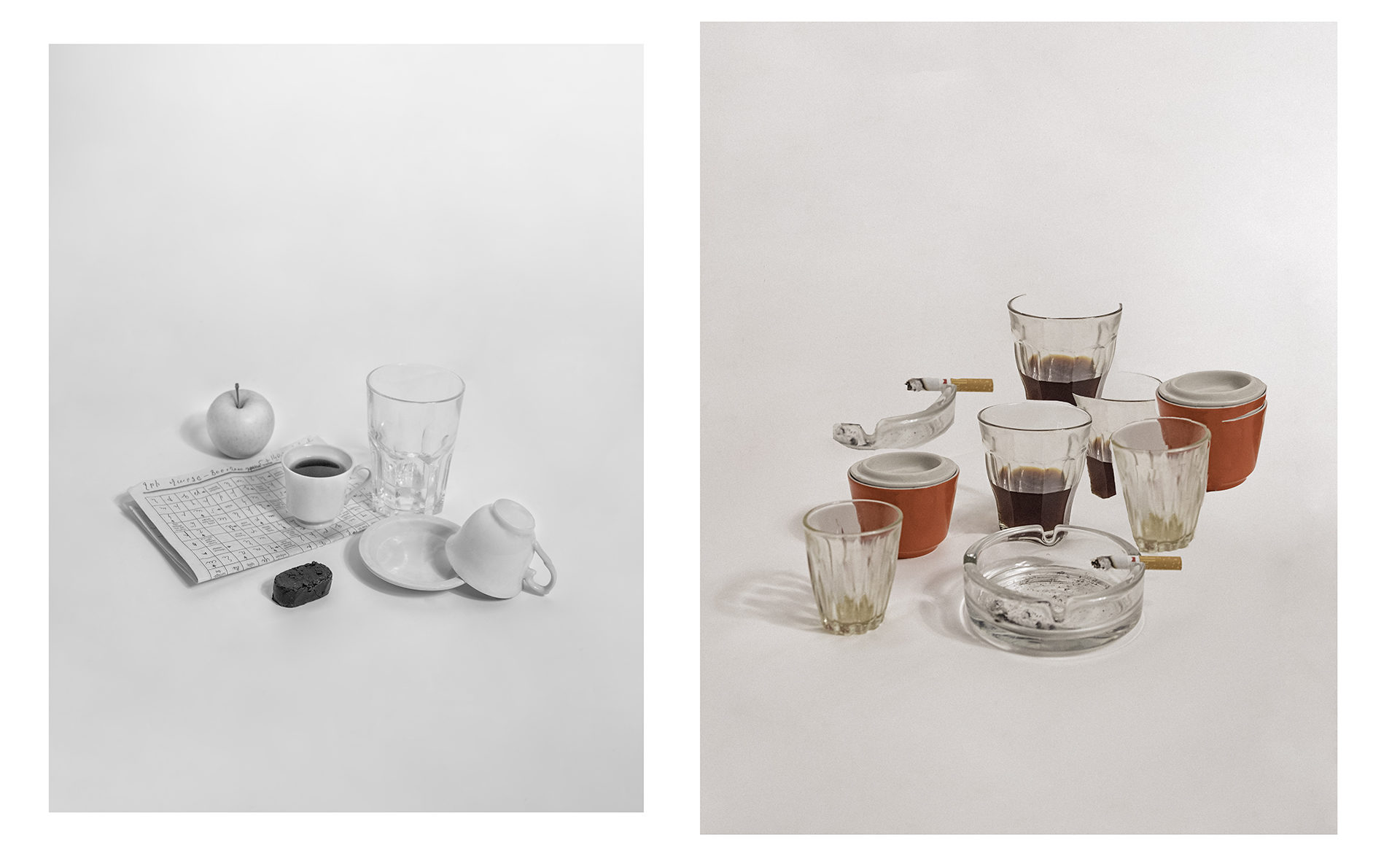 Society is an obstacle which one needs to overcome if they are young. The older generation finds the traditions more important than one’s desires. Our everyday life, which is often incompatible with traditions, is unacceptable for them because it’s changeable, and they see a threat in it. While me and my young friends see the opportunity of choosing our own way and realization of our own desires. Traditions are models of absolute truth for a person “having seen life”, as if life is a brochure of mechanical actions, which must be followed blindly. And there is no other explanation, because “it is the right way”, they say. 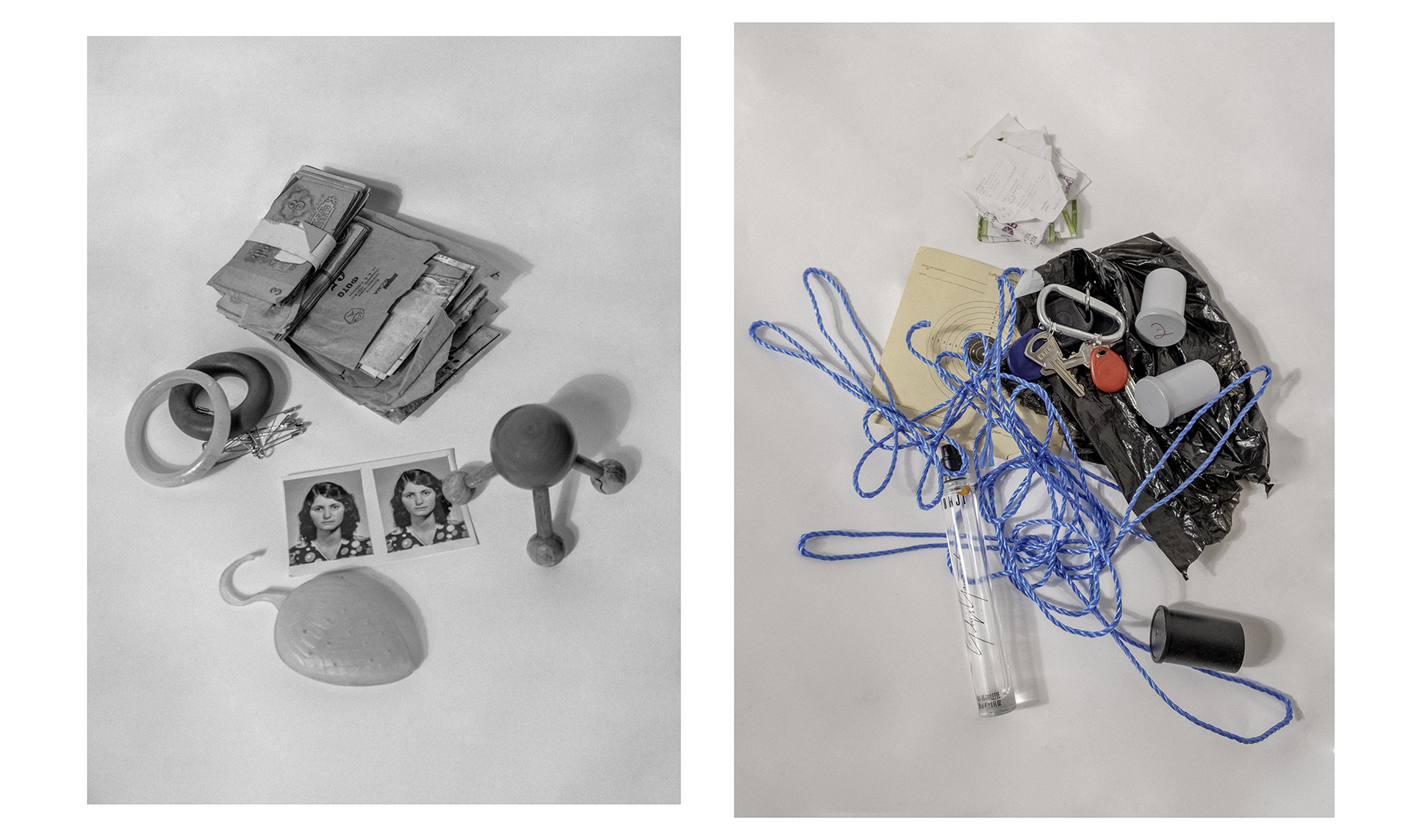 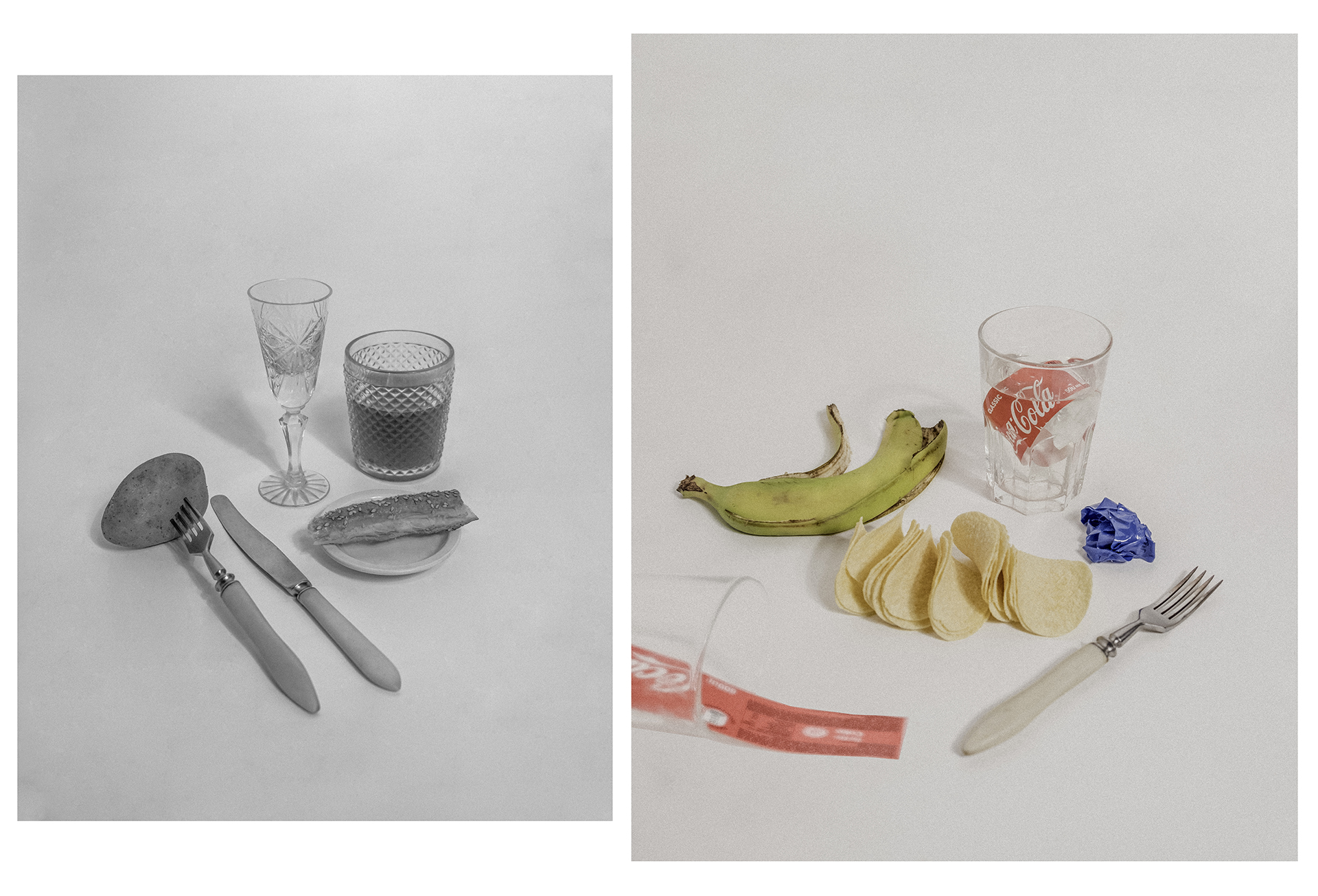 They have lived that way, and it was the right way, thus, we must continue like that to be alright. If you don’t live the same way, it already questions their life experience, and the older generation begins to doubt if there are other ways of living, and maybe they have missed something. No one wants to doubt the rightness of their lifestyle. While one thing is to be traditional and to have these cultural values, another thing is to force other people, especially youngsters, to follow. It’s a way of violence. 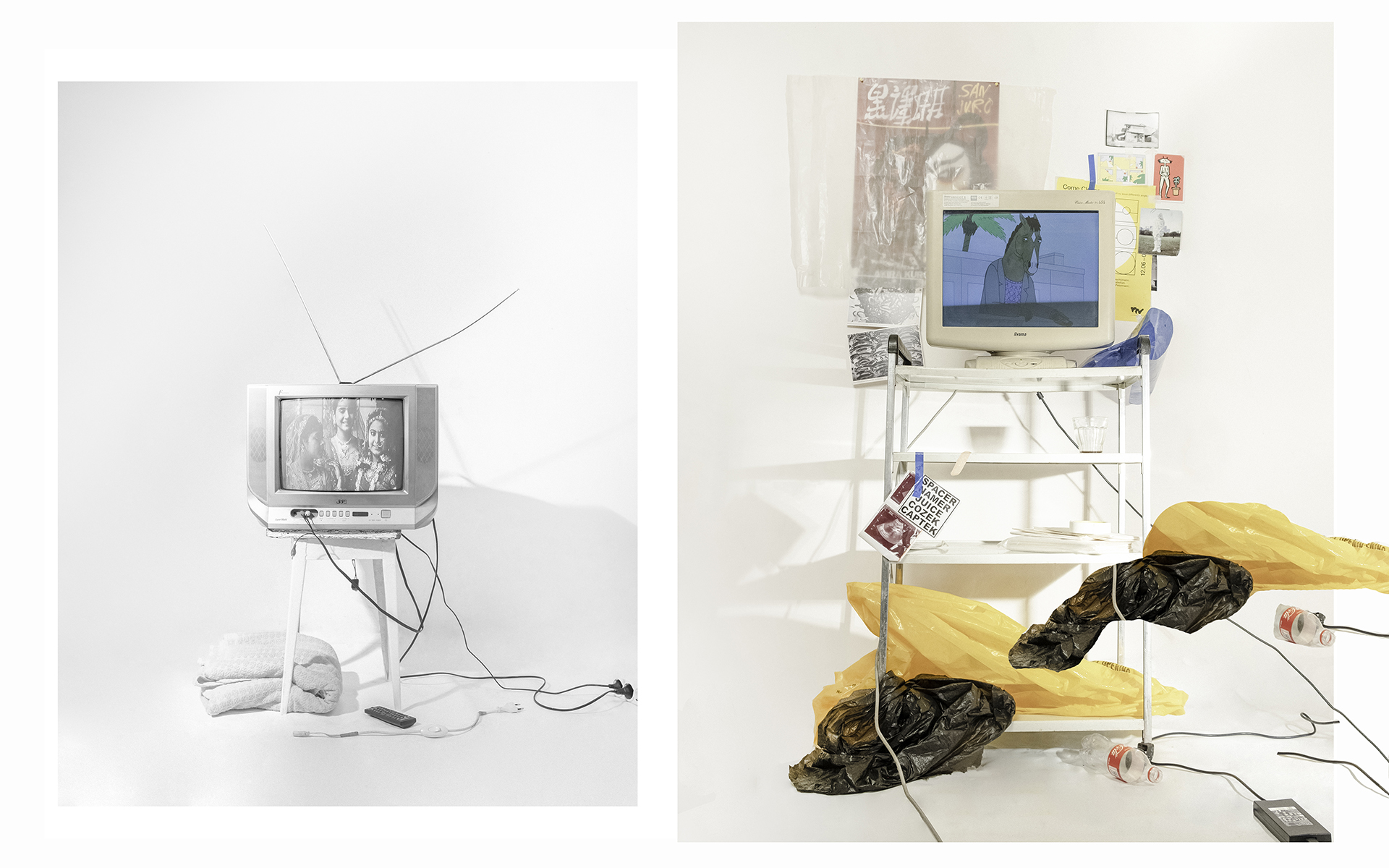 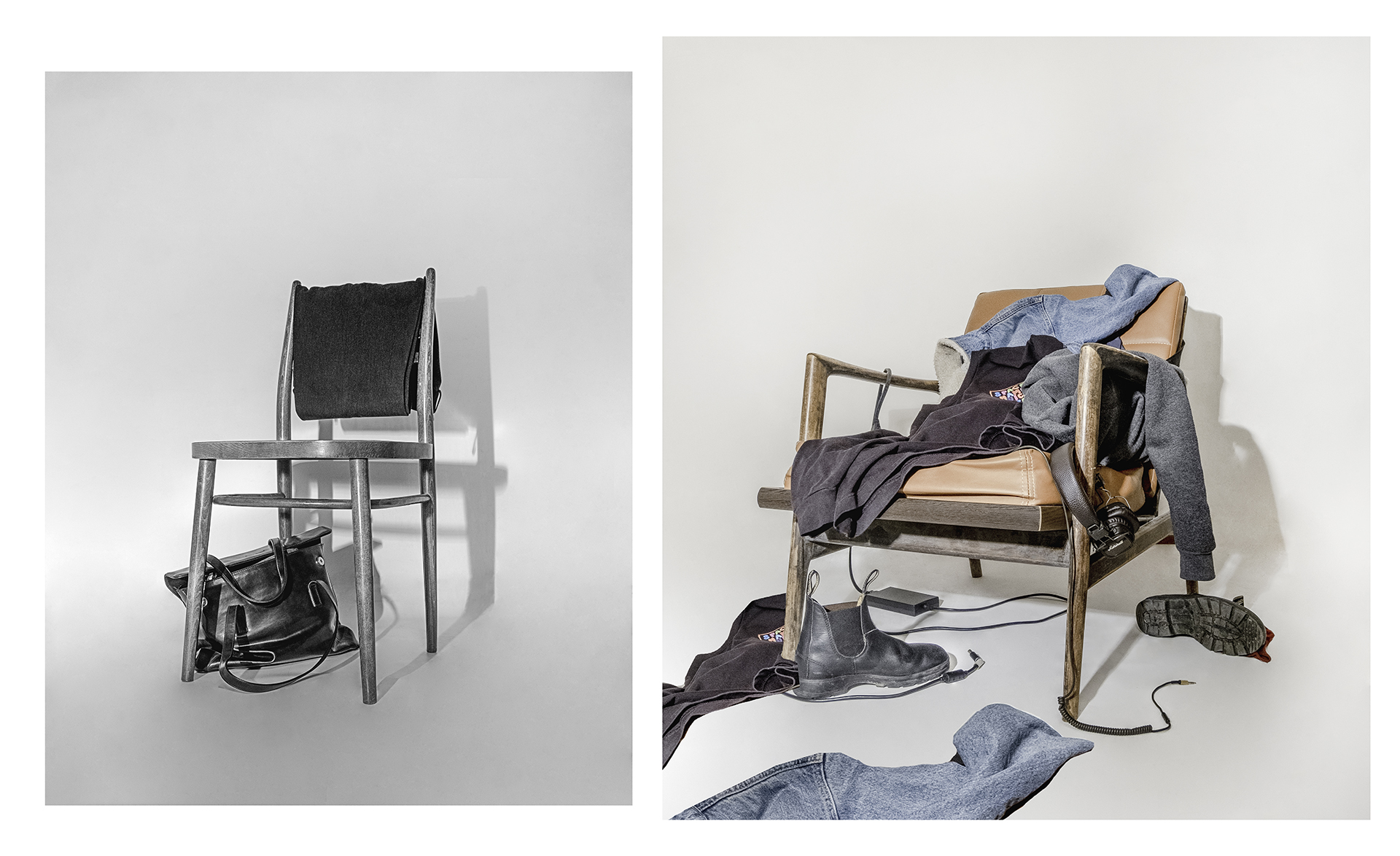 Anything that suppresses and distorts the natural formation of personality is unacceptable for me. And there is some special pressure if you are a woman. I feel that, as I am 19, I am a young woman, and I still live with my family and study. Which means you are an adult and self-sufficient person, but you are under a bigger control not to “deviate from the way”. For example, my and my grandmother’s relations are often based on the notions of taking these “right or wrong” steps. There is a big sense of responsibility, since they think that a woman can’t create her own way, can’t make decisions for her own destiny. She needs to be protected from something, to be kept away, to be kept clean, etc. As if a woman is an infantile creation, who is unable to make decisions and even to have the right of it. And if someone, nevertheless, attempts to, it brings to confrontations. 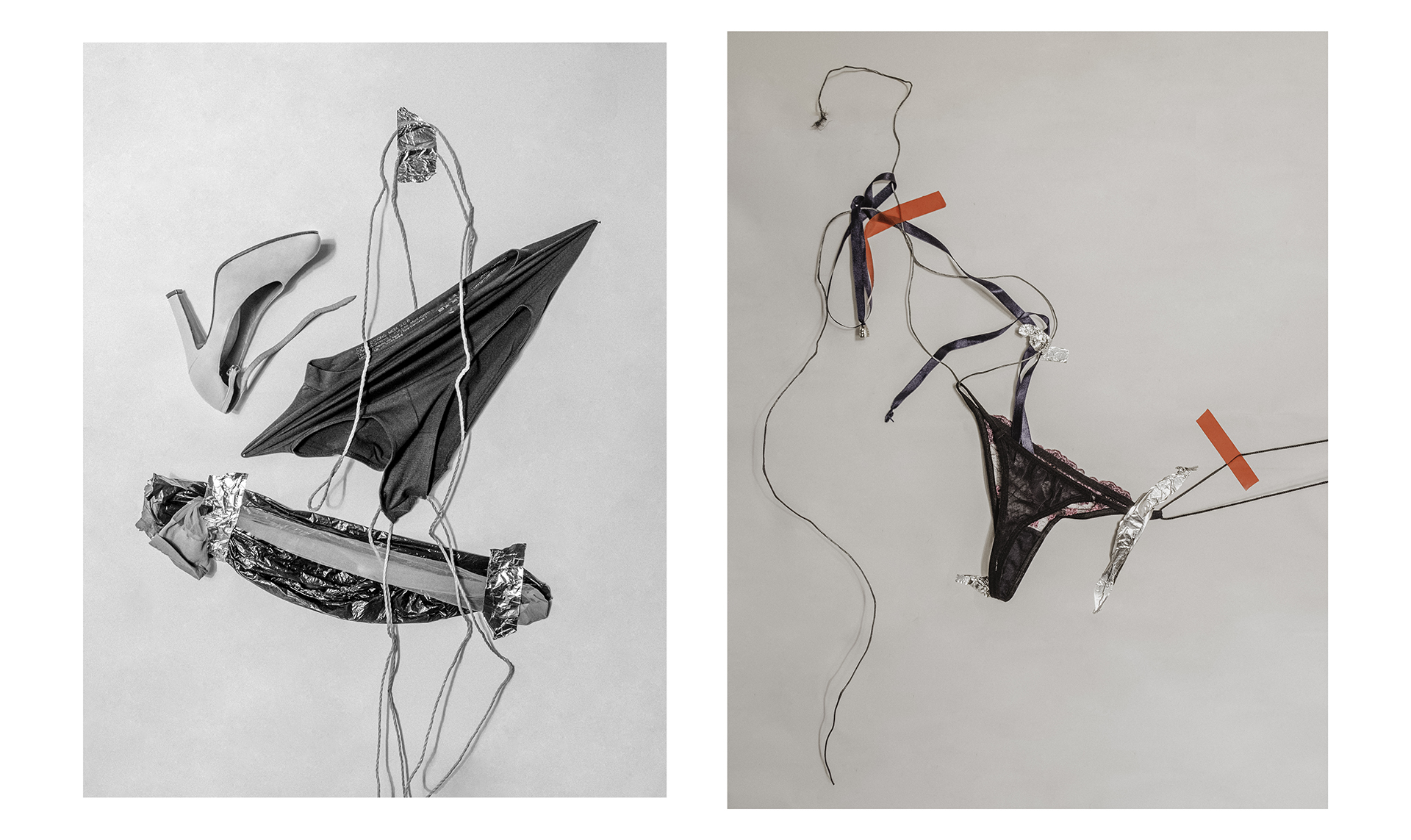 When my grandmother has seen my grandfather at an engagement party she has run away. She hasn’t liked him. Later afterwards she considered that she had been very happy, and it had turned into a philosophy — you will love after marriage, she says. That social contract is rated over any desire, because it serves the demands and the moral norms of the society. And even if the marriage is forced, it is permitted and forgiven, because the recreation of a cliche is seen more important, than the desires and feelings of separate people. But violence can’t be moral in any case. 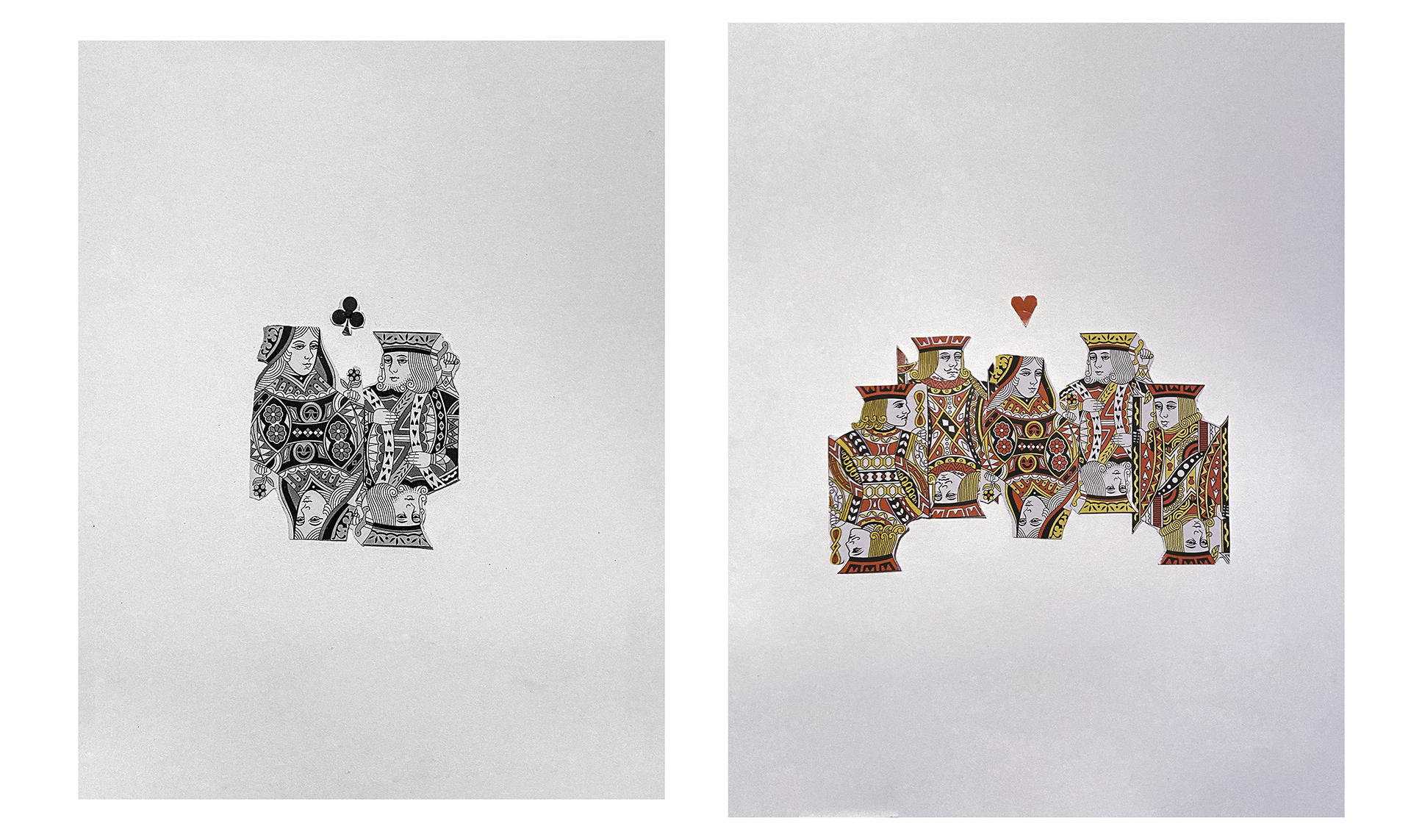 Before I used to talk. But I keep silent now, I avoid expressing my demands, opinions, thoughts, and especially desires, because I know that elders will feel doubtful and upset. The barrier of silence becomes the main format of communication, and I don’t know if art is able to change this or not. 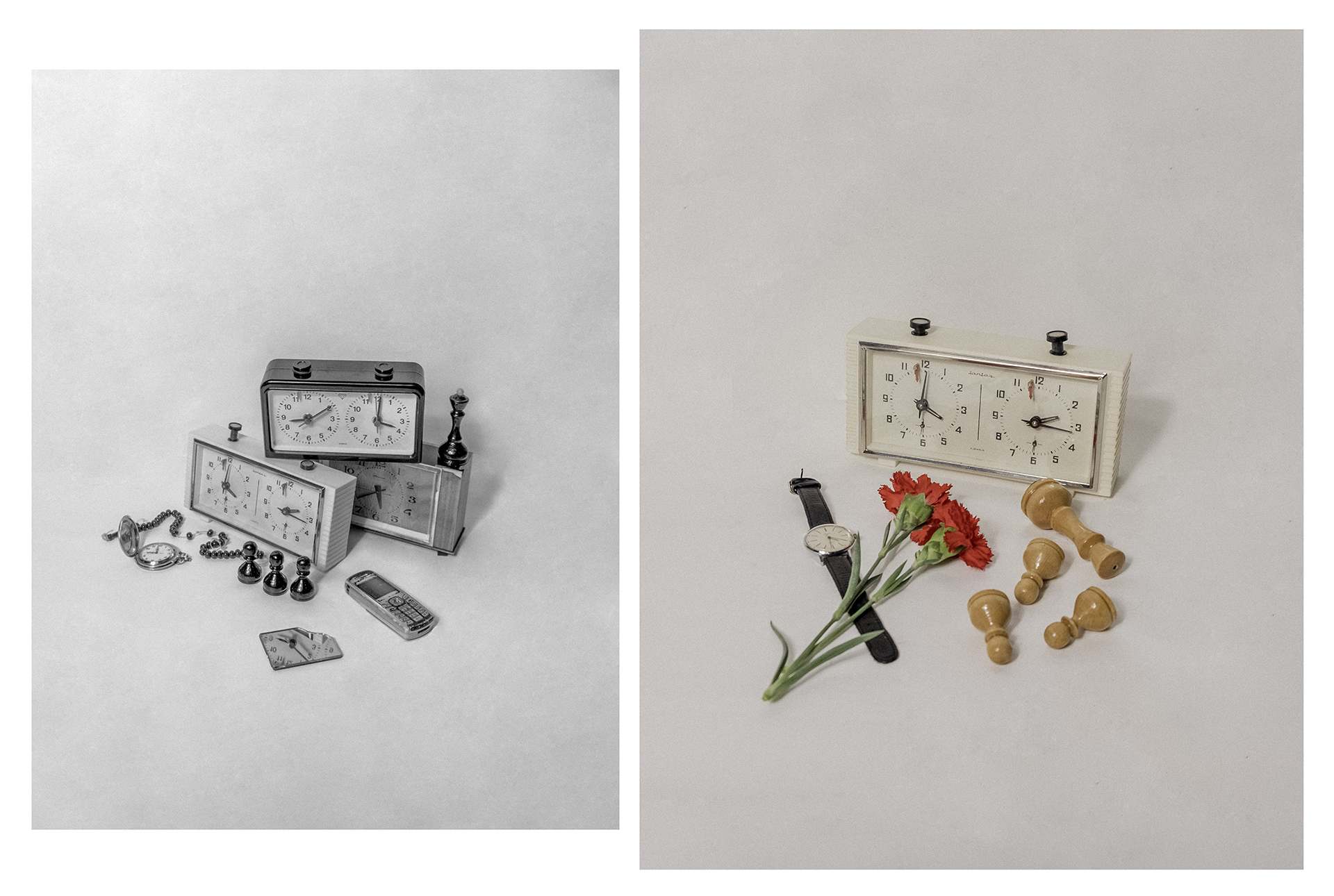 The youngsters in Armenia are pressed between two problems. On one hand, there is a limitation of opportunities of realizing one’s own thoughts and desires (due to financial and social reasons), on the other hand, the process of self-realization is merely suppressed and restrained. As a result of this, we move forward very slowly. 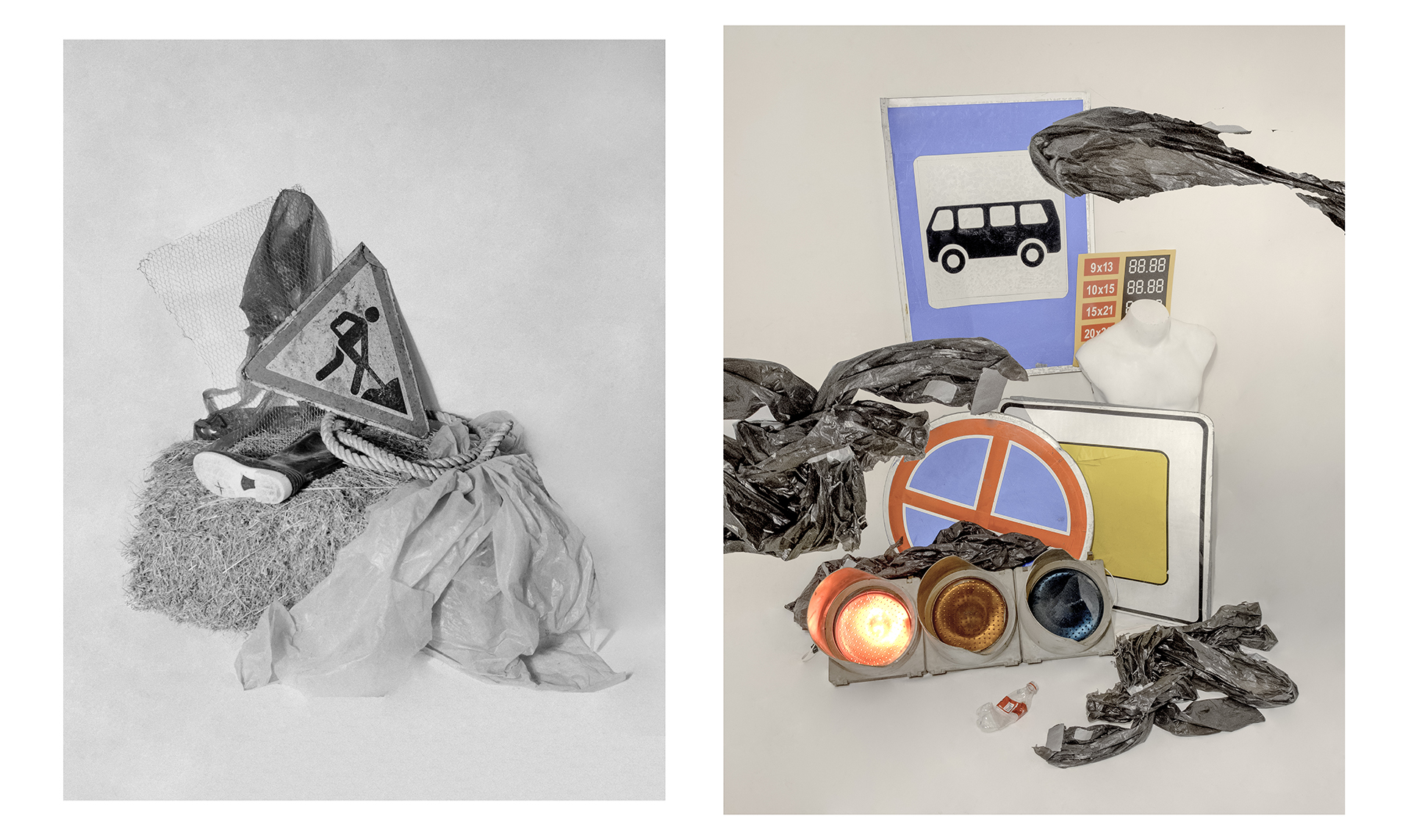