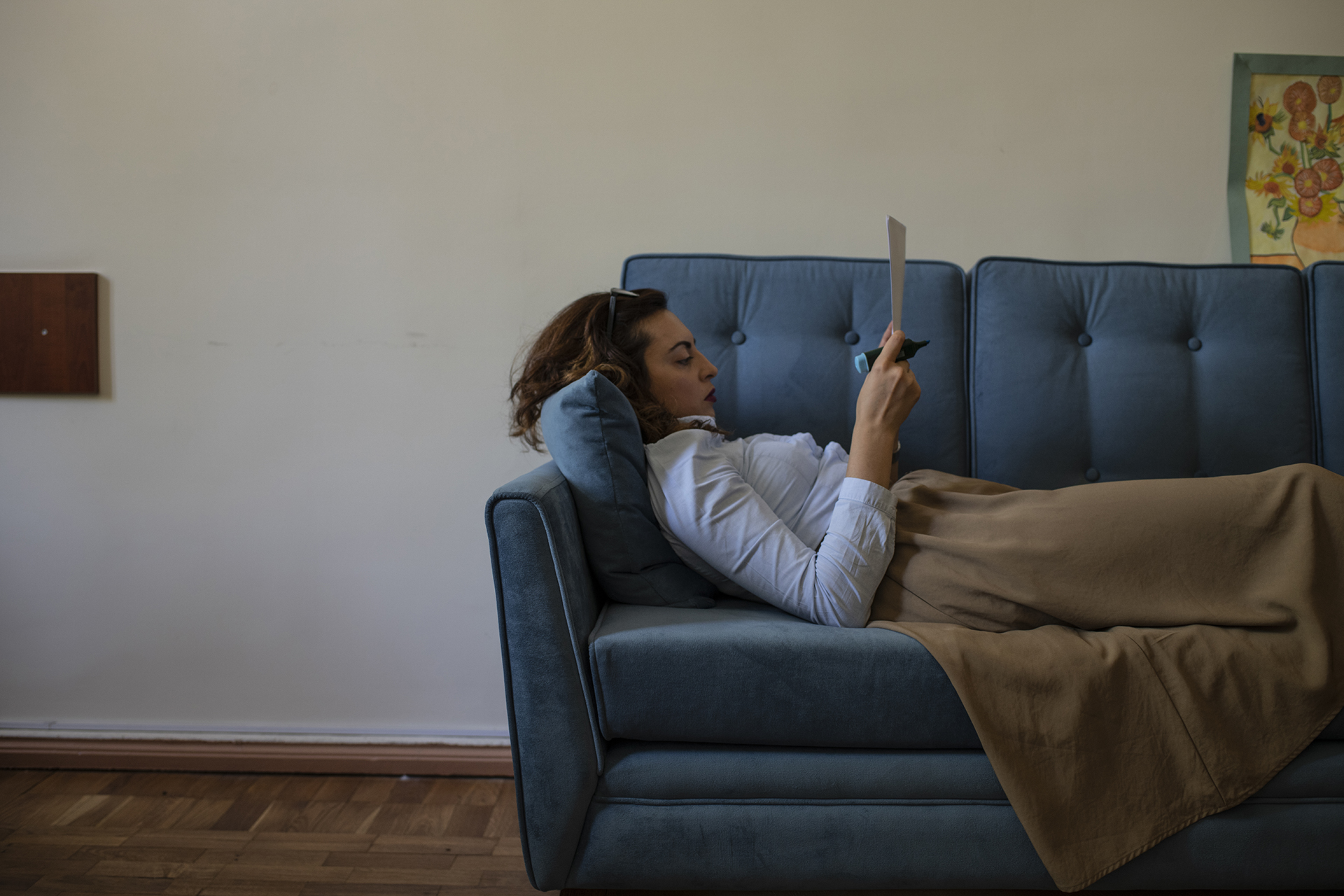 I find it difficult to choose a topic to photograph, I think, I research for a long time. As a photographer I often turn to women, to their changing role in the life of the society. It is interesting for me.

For example – women in politics. Is it possible in Armenia? Do we consider it an extraordinary, unique thing? Is it because it’s difficult for women in Armenia?

In July, 2018, our conversation with Lena Nazaryan began with this question in a cafe, which is very often directed to her by the journalists.

From an activist in civil undertakings to a deputy in the National Assembly of Armenia. Lena says that it’s nothing out of logic, she wants a woman be perceived in politics as something very usual. There is no problem of equality of rights for women in Armenia, there is a problem of equality of resources, she says. As she views it, there are four important resources for social activism – time, money, social assistance, and energy.

Our meetings and conversations developed during three months. I knew that camera could serve as a bridge and photographing as some certain right to pass a long time with Lena. When there is dialogue, cooperation, the relations develop, and taking photos becomes possible.

When photographing I found harbours, where the layers of Lena’s being a human, a woman, a political figure began to uncover, sometimes dismantling Lena’s social image.

I was trying to follow her in different situations, everytime discovering a new person. It was interesting, that even after one day Lena was not the same person as a day before.