The fear of unemployment in their hearts, unprotected, deprived of rights: labor rights are being violated in Armenia.

The fear of losing their work and not finding another job for months has turned many Armenians into the hostage of poor paid, abusive work with violated rights.
The RA State Labor Inspectorate was liquidated in 2013, and the Health and Labor Inspection Body under government control, opened in 2018, has limited authority. The NA “Lusavor Hayastan” (Bright Armenia) faction head Edmon Marukyan had even called to prime minister Nikol Pashinyan to create a state body for protecting the labor rights, to abolish the periodical mass violations by many employers.

A person can occupy themselves with both activities, the first and the second, or by one of the upper mentioned and not be considered unemployed, but they are not paid for their work in the second group.

The research of the expert of Public Policy Institute Avetik Mejlumyan is generalizing the most common violations in Armenia: not paying the salary for 6 or more months, the periodical, continuous delay of paying salaries, non payment of vacation and ration, the rejection of signing a work contract, the neglection of the demand of the law to provide safe conditions of work for life and health, the violation of the demand of work duration limitations, etc.

According to the research “The Mechanisms of Work Rights Protection in Armenia” the implemented methodologies allow to discover the violations of a worker’s rights, but they are not capable of rehabilitating them. Labor unions, which are the accepted working mechanisms of protection of employees all over the world, are rare in Armenia, and the existing ones are working ineffectively.

The most part of the paid workers, thus, find themselves in a trap. Drivers work for hours with unguaranteed profit, actors rehearse for hours earning money only for three breads, construction workers risk their lives every moment working without any means guaranteeing their safety. Rights are being violated everywhere, in marzes and in the capital city, both for men and women, young and old. While there is no even labor state inspectorate in the country.

The project was implemented with the support from European Endowment for Democracy fund. 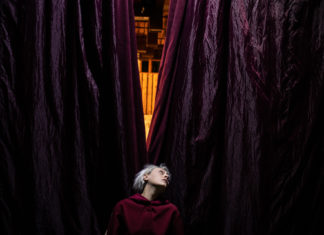 An Actor at the Theater, Everything Else Out of It 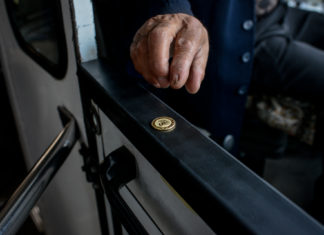 Drivers and rights do not know each other 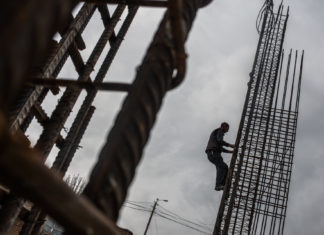 On One Foot – Above