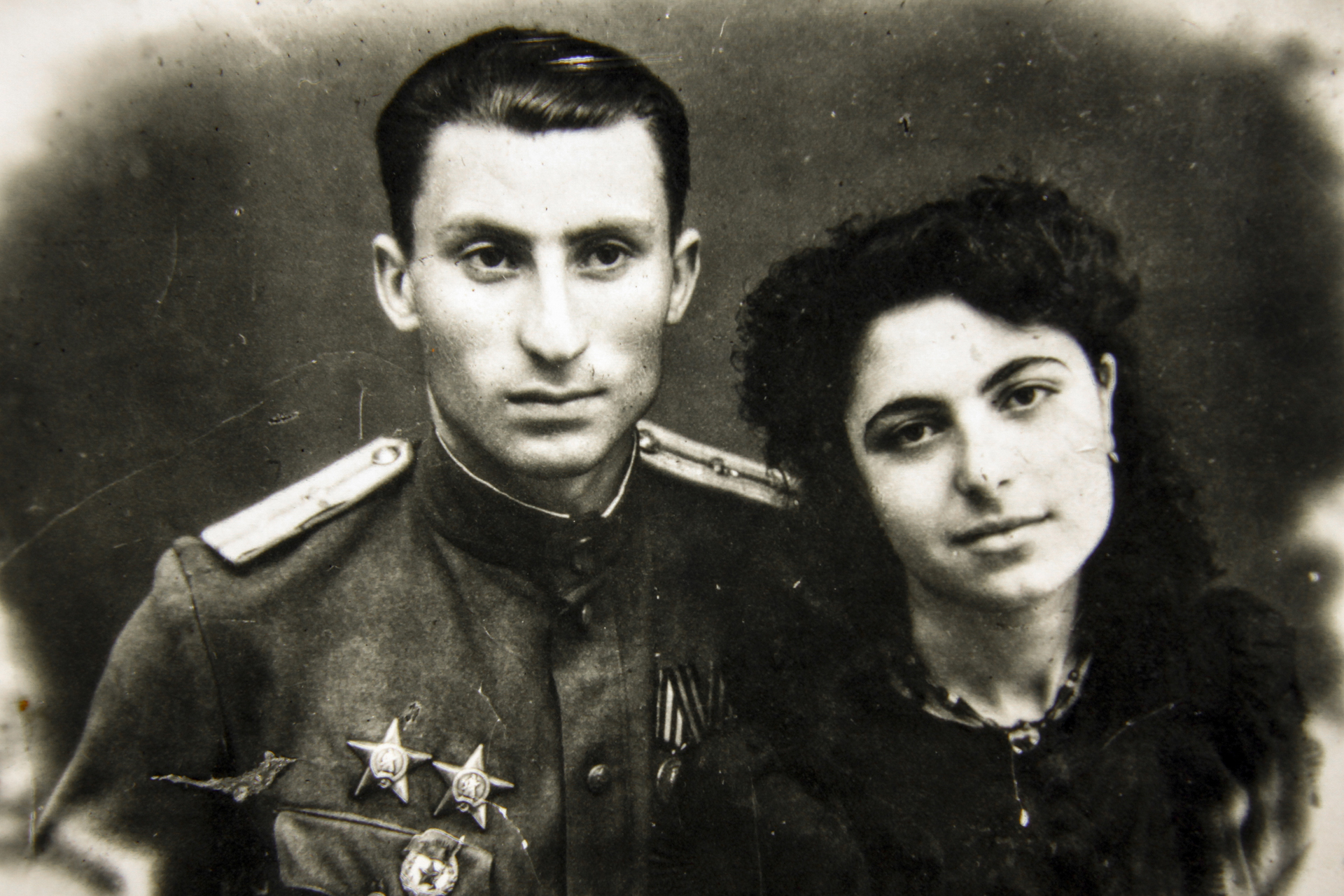 People pass through the struggle of life and death in war. The participants of WWII consider that they have seen a very cruel, ruthless war, where there prevailed the fear of parting with the light in an instant. These people passed through a dark corridor until they reached home, where some of them had people waiting, others, alas, not.

93-95 year old veterans took me through the days they had lived, which were colorful in times, but mostly black and white. There was both noise in their stories – a terrible noise – and silence meanwhile – silence of death. Their hearths would painfully ask after each fallen soldier, will they see their close ones again?

They would begin their stories from their childhood, their dreams and joys. They were mostly born in poor families. One of them had dreamt to have a bicycle, which he never had, but later had made one for his son with his own hands. The other wanted to have candies so much, that he would rob the eggs of their chicken and exchange them with candies. The third was dreaming to get education.

But… the war began. They were taken to the battlefield by their own responsibility, and they forgot about their big and small dreams. Some of them applied to be taken to the war, but were rejected due to the age limit.

Thus, they appeared in the battlefield. One as a soldier, the other as a sergeant, the third as a commander, or a pilot, tanker, sniper, doctor, musician, painter, etc. Their memories are different.

The only woman veteran told that she had seen her would-be husband in the front only once for five minutes in five years. That was enough for them to meet five years later and unite.

The other told as how his commander commanded to leave the trench he had dug against his will and dig another one. After a while the soldier standing in that trench had been torn into pieces by the grenade of the enemy.

Another one told as how both sides met at a waterpool without rifles, with water buckets, to fetch water for their friends, and no one shot a bullet.

Once a doctor performed a surgery on a German soldier whom he met years later when there was peace already.

The musicians would empower the soldiers, the painters would draw.

This is their description of war – death, pain, victory.