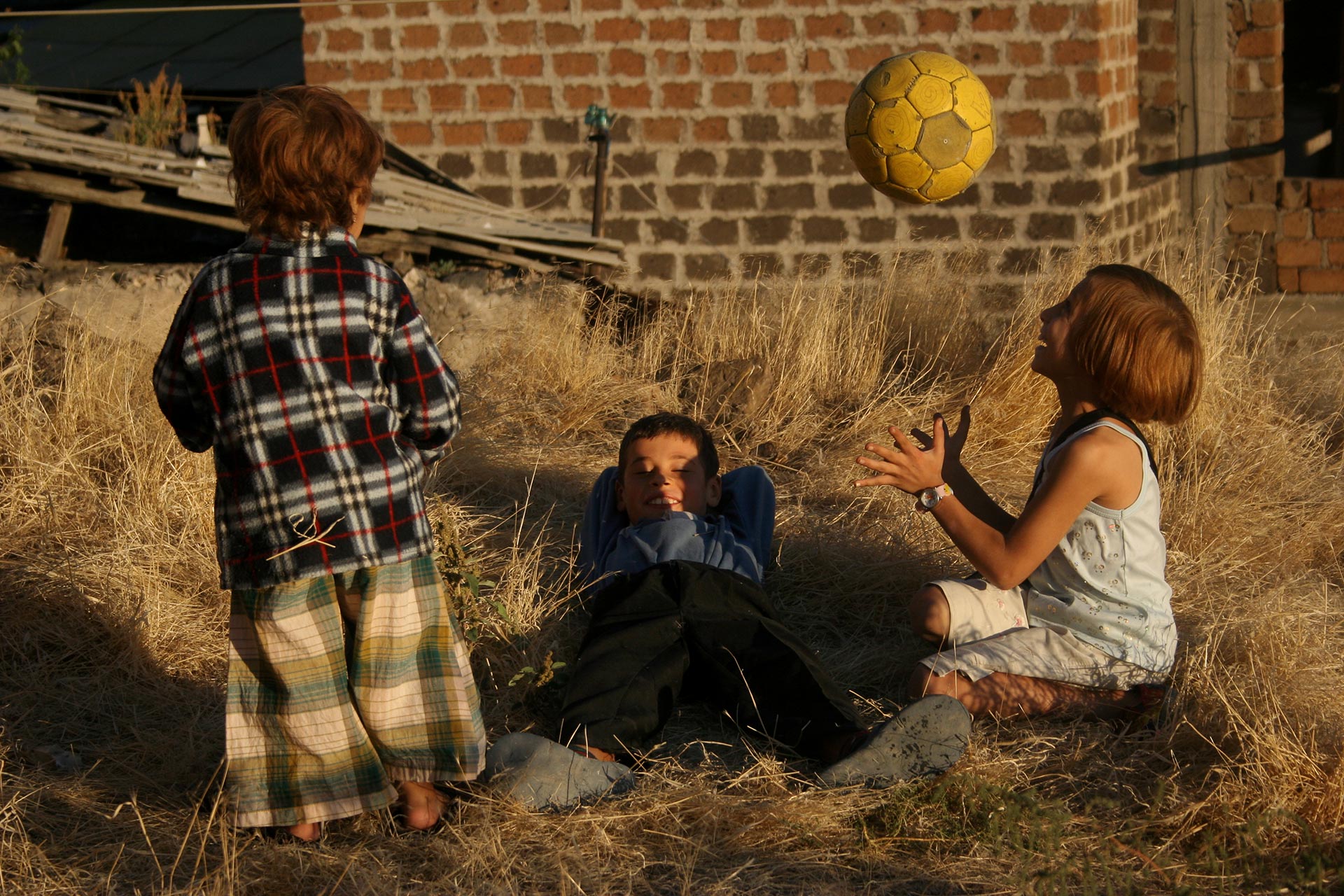 Twelve years ago – in 2006 – I first found myself in Kond neighborhood. What does “found myself” mean? I actually went there to take photos. Kond is the oldest and the most interesting quarter in Yerevan. There were only three quarters in Erivan in the 17th century – Kond, Karahank, and, so to say, Old town.

They were mostly inhabited by Armenians, but later Armenian Boshas came to live here (Wikipedia says so). People living in Kond (kondetsi) can distinguish between the homes of Turks (muslims) at first sight. They are built with sawdust, small stones and mud.

But Armenian masons used to built their houses with big stones and clay. Oh, that smell of clay! In the very first house, the doors of which Kond opened in front of me, I felt dizzy from that smell. Unfortunately, you can not catch it through the lens.

Kond was completely separate from Yerevan – stuck in time, a town living its own dreams in the heart of the city. Its school, its church, its sculptor, shoe-maker, electrician, pig farmer, beekeeper, dove-keeper.

I used to pass my days in Kond on the roofs and take photos, I used to shout at the clouds shadowing the sun and take photos again. Everyone used to invite me in – kid, how you gonna stay without water, without Armenian Tolma dish?

Water was a separate story. There was no water supply in the houses (frankly speaking, there was no sewage system either) and every morning before going to school the children fetched water in buckets from the taps in the yard to later manage to wear the “outdoor” clothing and run to school. I used to come early too to manage to make all this “immortal”.

Twelve years later – in 2018 – I again hurry to Kond. I tell myself I wonder how my favourite quarter looks like today. In reality there is a fear in me, that Kond will soon be destroyed in this Yerevan spreading and going high day by day. Or have they already destroyed it? And my favourite people do not live in their clay houses any more, do not celebrate their holidays and parties seeing their sons off to army, all together, do not…

When I reached St. Hovhannes church, I saw an old, Kond-like door, I opened it and my heart sank: I found myself on the edge of an enormous pit, and an elite building going high into the sky on the other edge. I was late. But when after the first shock my memory began to function again, I noticed the narrow path at the side of the construction – “the secret” path of Kond.

That’s it. The same scene is in front of me (you can’t really say the same: the windows are renovated, there are stone houses instead of the garages, where there is normal water and sewage system). The children have grown up, one of them has become an actor, the other a goldsmith, and the funny beekeeper boy in his net-hat has become a sportsman.

Others have passed away already. Alas, grandmother Kalipse having met me twelve years before in Kond, has passed away too. She was the granddaughter of commander Andranik. She had never seen her grandfather, but her relatives told, that his character had passed to this woman with her nice and uncommon name.

The quarter gets older and older, the clay houses are worn out and not renovated. The residents say there is no sense to renovate, if you demolish one wall, the other wall will collapse too, and thus, the whole house, the quarter, the planet…