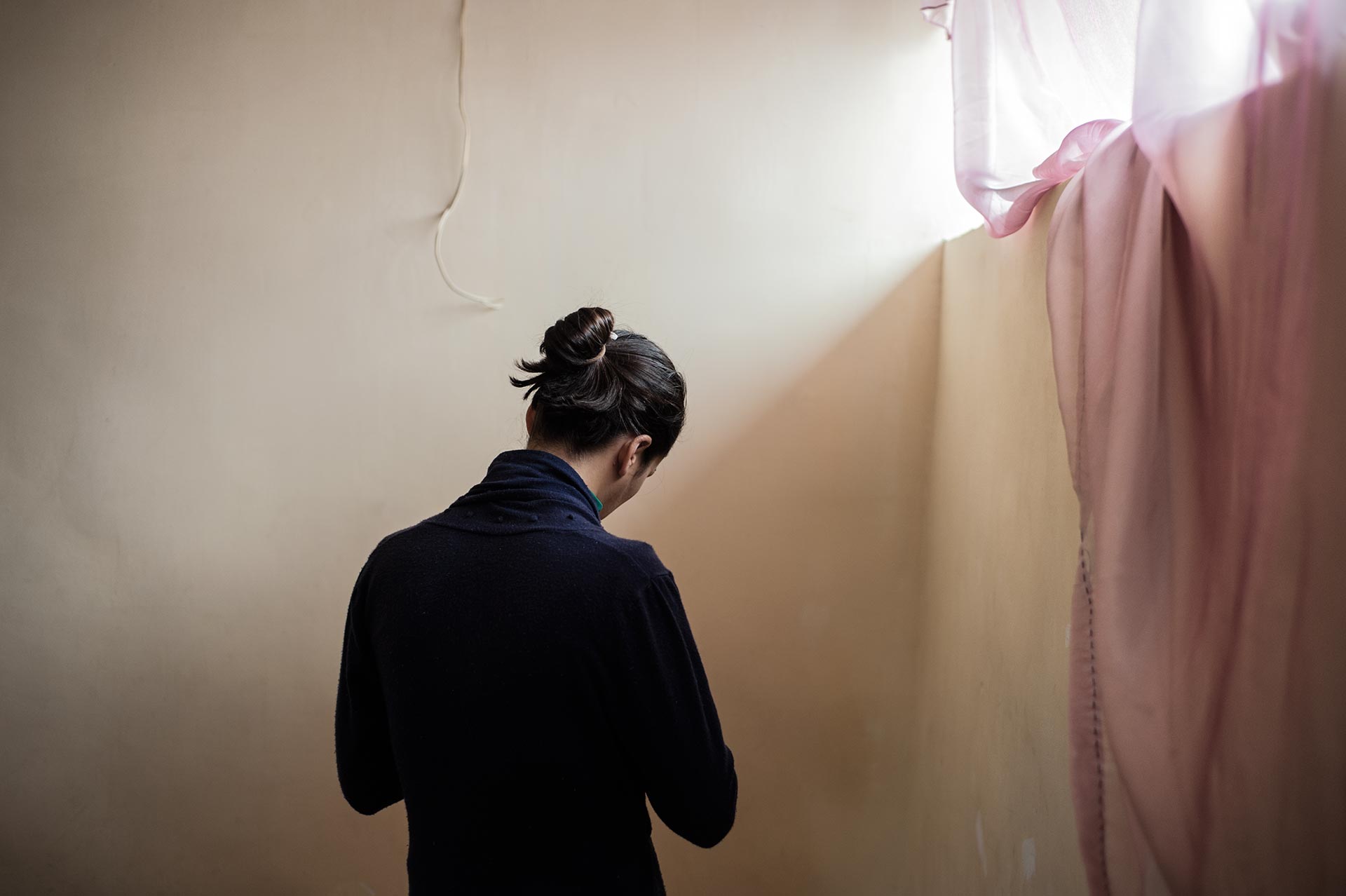 When she got married she was still 18. The marriage was an escape from a difficult life. Her future husband had just returned Russia, from an outgoing work. Though he was much older than she, she thought she would get married, have children, she will struggle and live well.

“It was really good at first; my husband treated me very well, his mother, father respected me,” the woman recounts. “But when I was four months pregnant, one day he came home drunk and hit me. After that it became a regular thing. When he drank, he didn’t understand anything, he’d hit me, break everything. In the morning, he would remember nothing. He would spill hot dinner on me when I was sleeping. I couldn’t prove that he had hit me. Many times I would escape to the bathroom, shut the door, and stay until he calmed down. My oldest would be very scared; he has fears to this day…” 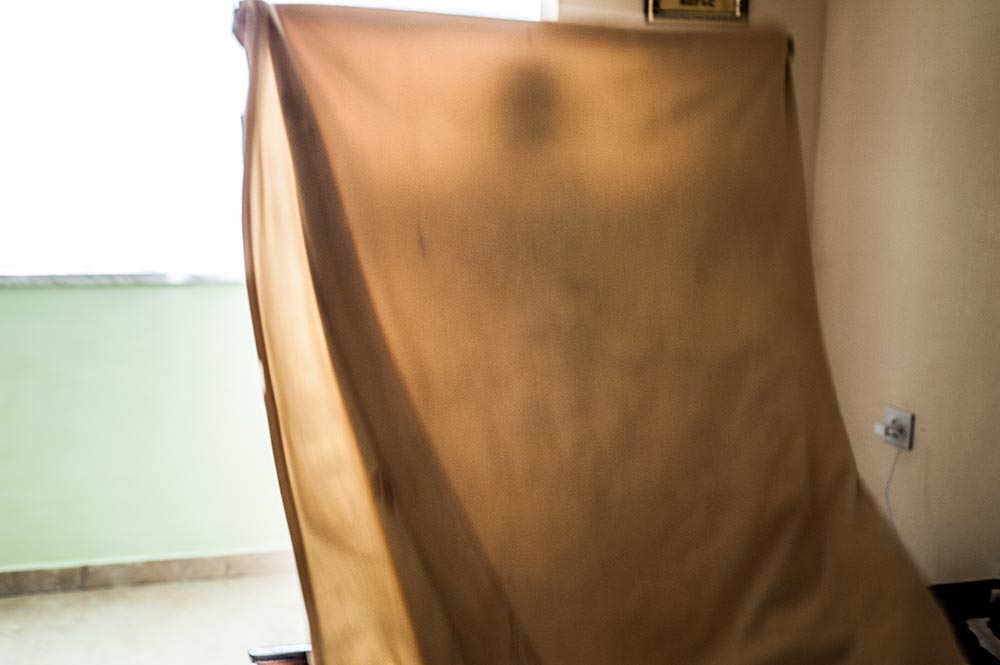 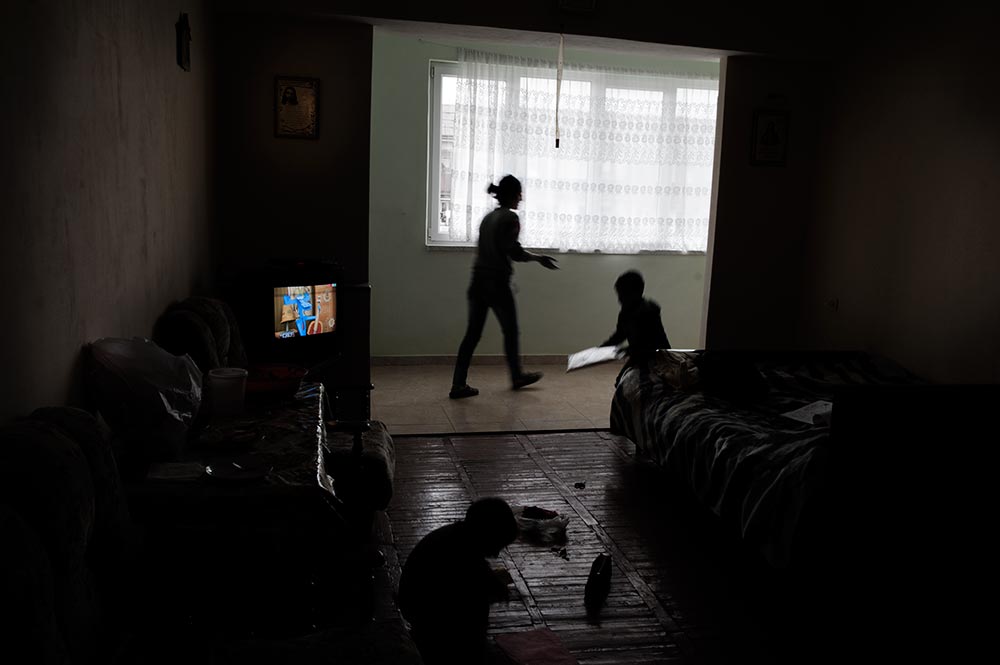 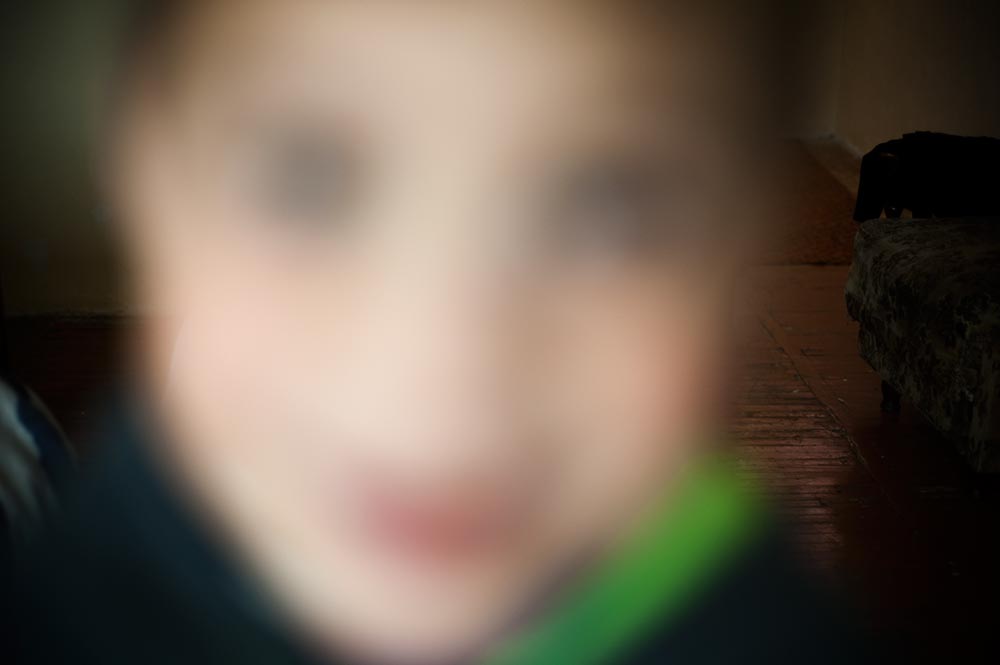 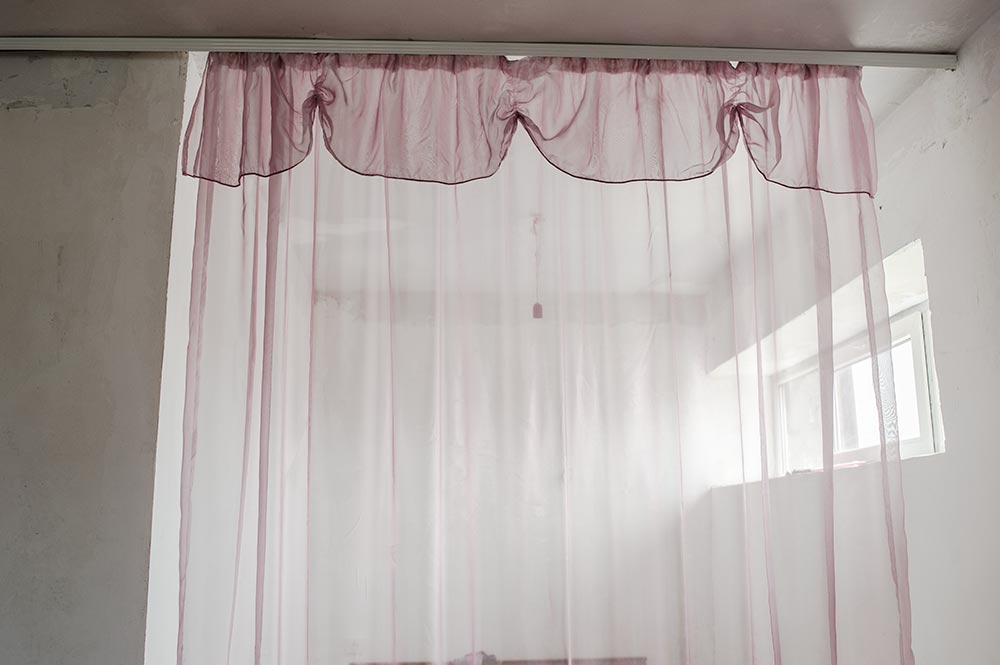 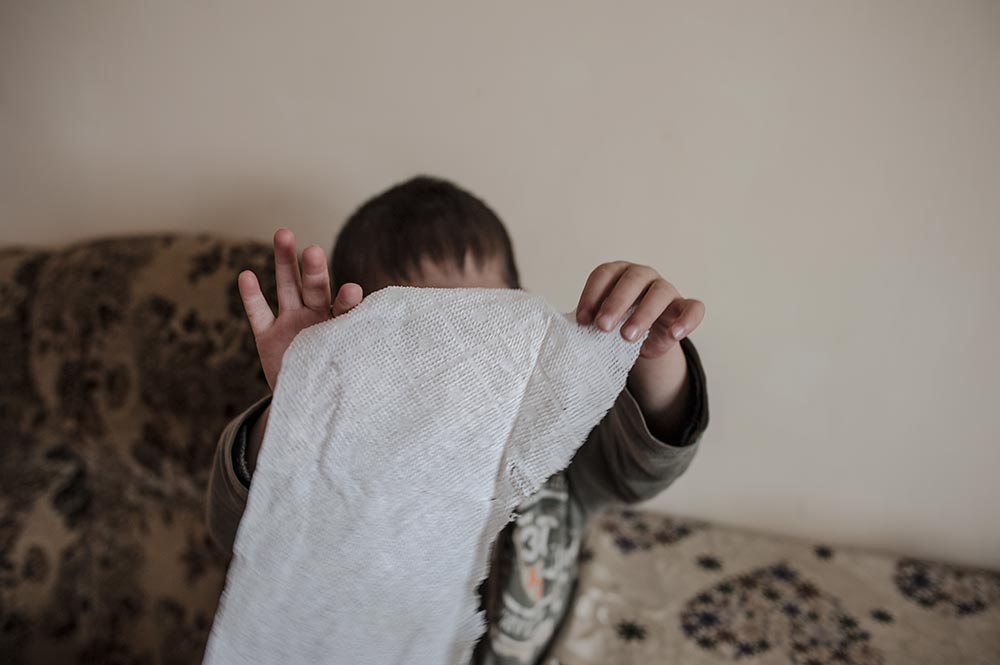 She was drained, emaciated. Health problems started to occur. She was exhausted and had weight loss. Once she had a high fever for three months. The gynecologist at the regional hospital diagnosed a tumor and prescribed treatment. But in vain. At one of the hospitals in Yerevan they confirmed that she was pregnant. During the seventh month of pregnancy, it was found out that she was infected with HIV.

She laughed; she didn’t understand. She couldn’t really grasp the seriousness of the disease. And the members of her household thought it was a consequence of the flu. She was tested a second time, and the HIV diagnosis was confirmed. Her husband was also tested and diagnosed HIV positive. 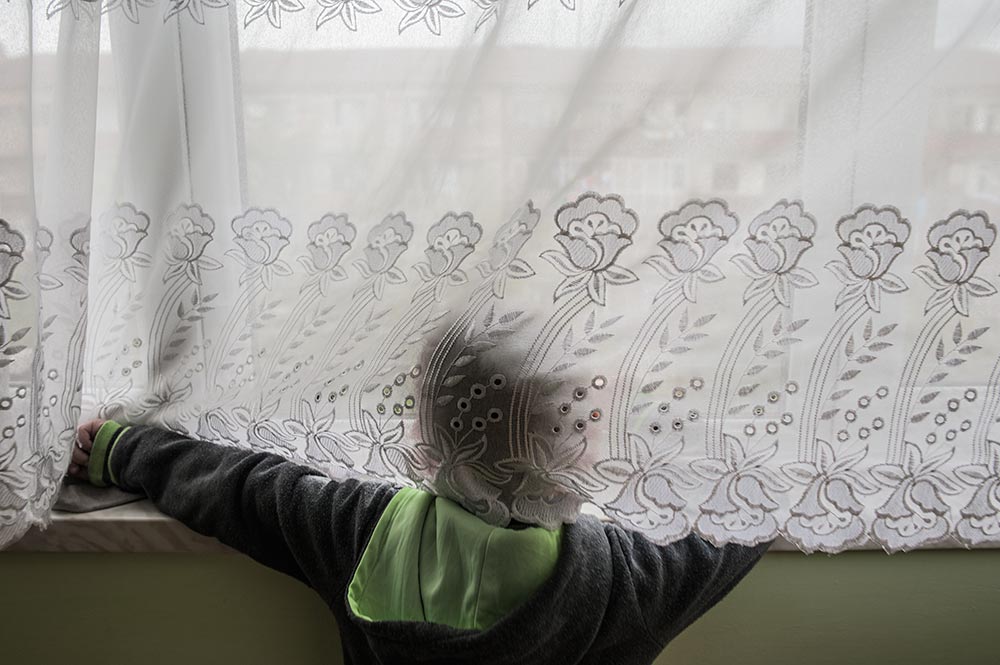 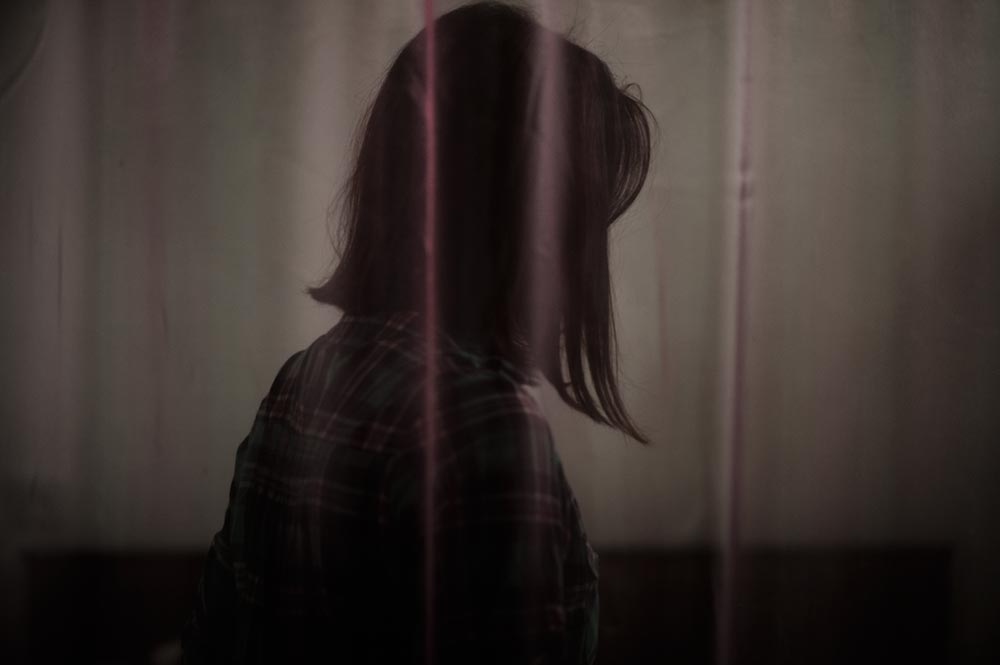 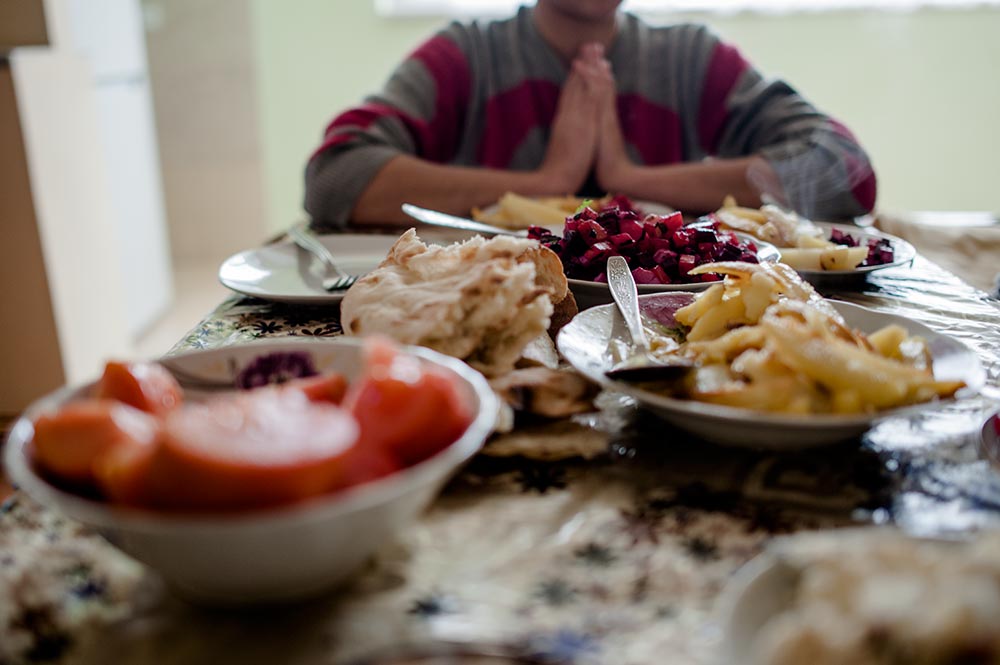 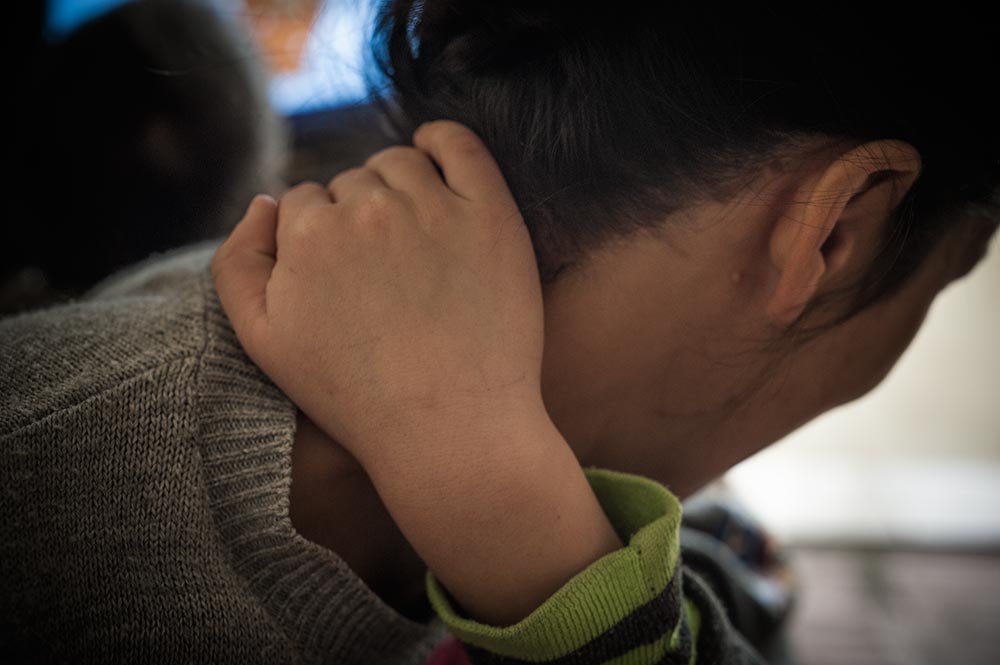 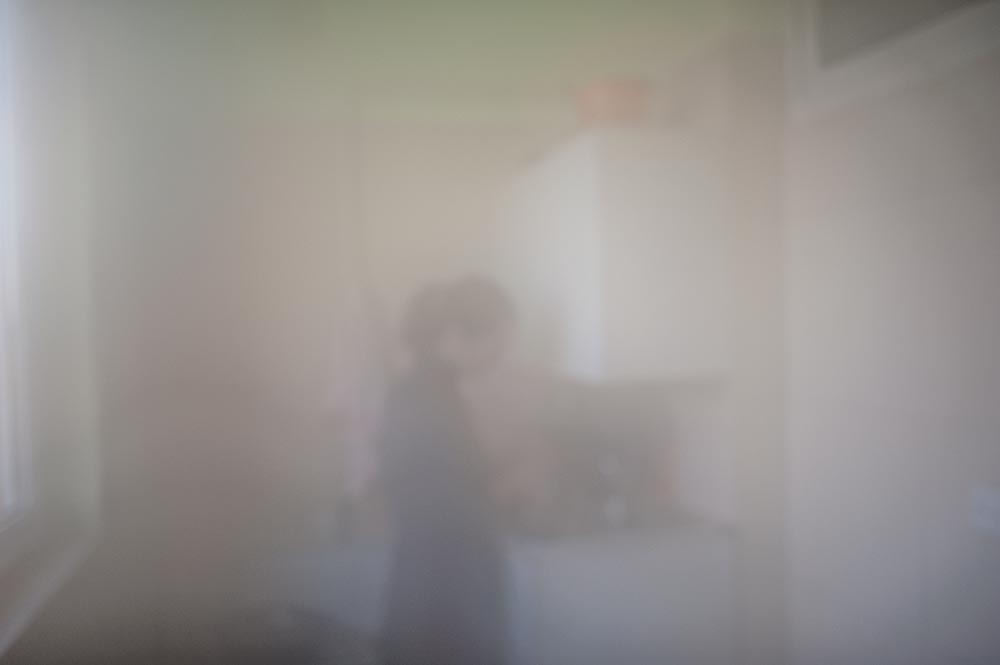 “When I realized what the disease was about, I was crying every day. I thought how am I supposed to raise my child, marry him off, how am I going to live…? But I collected myself.”

After the next round of arguments and beating, she decided to flee from her husband. Initially, she stayed at a shelter.

To protect her privacy, the woman’s first and last name, age, her children’s names, their place of residence, or any other personally identifying details have been omitted from the story and the photos.

There’s a false belief in Armenia that the most likely to acquire HIV are at-risk groups in society: people who use drugs or women who work in the commercial sex industry. From 2012 to 2016, of those registered as living with HIV, 56.6% were infected abroad (mainly in Russia), and about 11.5% were their partners; that is, in 68.1% there was the factor of migration.

Of the 864 women living with HIV in Armenia, 818 were infected with HIV from their husbands or regular partners through sexual intercourse.

For several months, this young woman has been living in a rented apartment with her two children. She’s trying to do odd jobs to provide for herself and her children. Her rent and utilities together are 40,000 AMD (82.95 USD) per month. Having the annual rent, she will be able to settle in her new house and her new life.
ACBA-CREDIT AGRICOLE BANK
SWIFT CODE: AGCAAM22
ACCOUNT NUMBER: 220303350148001 (USD)
ACCOUNT NUMBER: 220303350346000 (AMD)
WOMENS EMPOWERMENT CENTER NGO