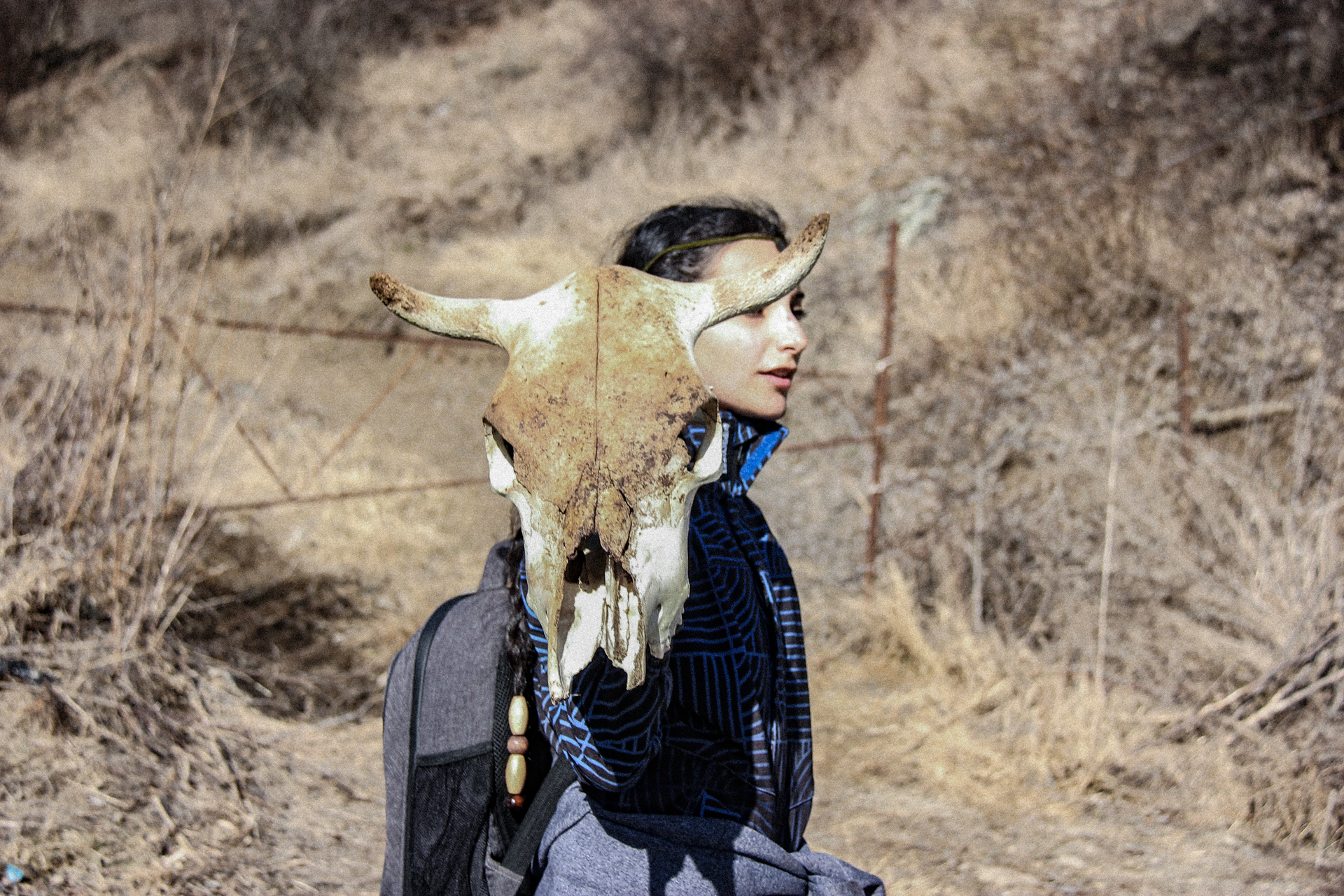 The tunnel connecting Yerevan to Dilijan is a unique gate of nature. After the tunnel our eyes, which are used to concrete and traffic, are delighted with lush greenery: it is the lungs of Armenia ahead – the forests of “Dilijan” national park.

A few years ago I had read an article as how the tourists strolling in “Dilijan” national park had discovered cut down trees, had taken photos, and sent to the journalists and environmentalists. I was shocked, as I didn’t have any idea about the size of the national park, my imagination was drawing parallels between, for example, “Gorki” city park of Gyumri, which can be passed in 15 minutes from one end to the other.

In fact “Dilijan” national park involves 24 thousand hectares of territory with its forests, mountains, gorges, lakes, and villages. And this life is being mistreated by the people having turned the forest into their business project. Healthy trees are being cut down to be sold as construction wood or as fuel.

In the heart of the national park the city Dilijan is located. There are many villages in its territory – Haghartsin, Hovk, Teghut, Khachardzan, Antaramej, Gosh, etc. The wood needed by the villagers to warm their houses the forest provides generously. With time, wind, or snow, or because of other natural reasons a tree can fall down.

The forest is being patrolled by the patrollers of “Dilijan” national park state non-profit organization under the control of the RA National preservation ministry. Nonetheless, even after passing a little time in the forest one can see many trunks of trees brought down by “druzhba” (chainsaw).

With the firm intention of preserving the nature the initiative “Eco House and Camp” was founded in Dilijan one year ago, in February of 2018. There gathered several young people ready for the struggle against the tree felling. The foundation of “Eco House and Camp” was laid by Gor Hovhannisyan, and the initiative is being financed by “The Caucasus Nature Foundation”. Since the first day of its foundation the members of “Eco House and Camp” Hayk Kharatyan, Gor Hovhannisyan carry out a revolutionary way of struggle for preserving the nature. They have begun to patrol in “Dilijan” national park on mountain motorcycles every day. In winter months they don’t use motorcycles, they patrol by walking 10-15 kms a day. They take videos by flying cameras, they examine the territory with telescopes, they take notes on newly cut down trees. They clean the garbage people leave, they map the territory noting down the suitable walking paths. There have spread many mythical stories about them in Dilijan and the villages very quickly. Long-bearded Hayk, who wears a bandana all the time, assumes, that the villagers frighten their children with his image.

There are many worrying people, on the other side, who appreciate and trust the work of “Eco House and Camp”. Every day either Hayk or Gor receive calls, that there seems a “druzhba” is being used in this or that spot of the forest. They immediately reach to the place, put down notes, call the police and “Dilijan” national park. Often the tree-thieves escape upon hearing the roar of their motorcycles.

At “Eco House and Camp” now work Hayk Kharatyan (28 years old), Astghik Mkhitaryan (28 years old) and Narine Grigoryan (22 years old). The girls have joined the team from the beginning of February and are in the phase of learning the language of woods. They must still learn to drive a motorcycle. Hayk is from Gyumri, Astghik and Narine are from Yerevan.

Now “Eco House and Camp” is on its way of being self-financed. The guest house on the second floor was opened last year, soon the pub “Maran” will be opened in the yard. The members are also going to initiate training classes for motorcycle driving.