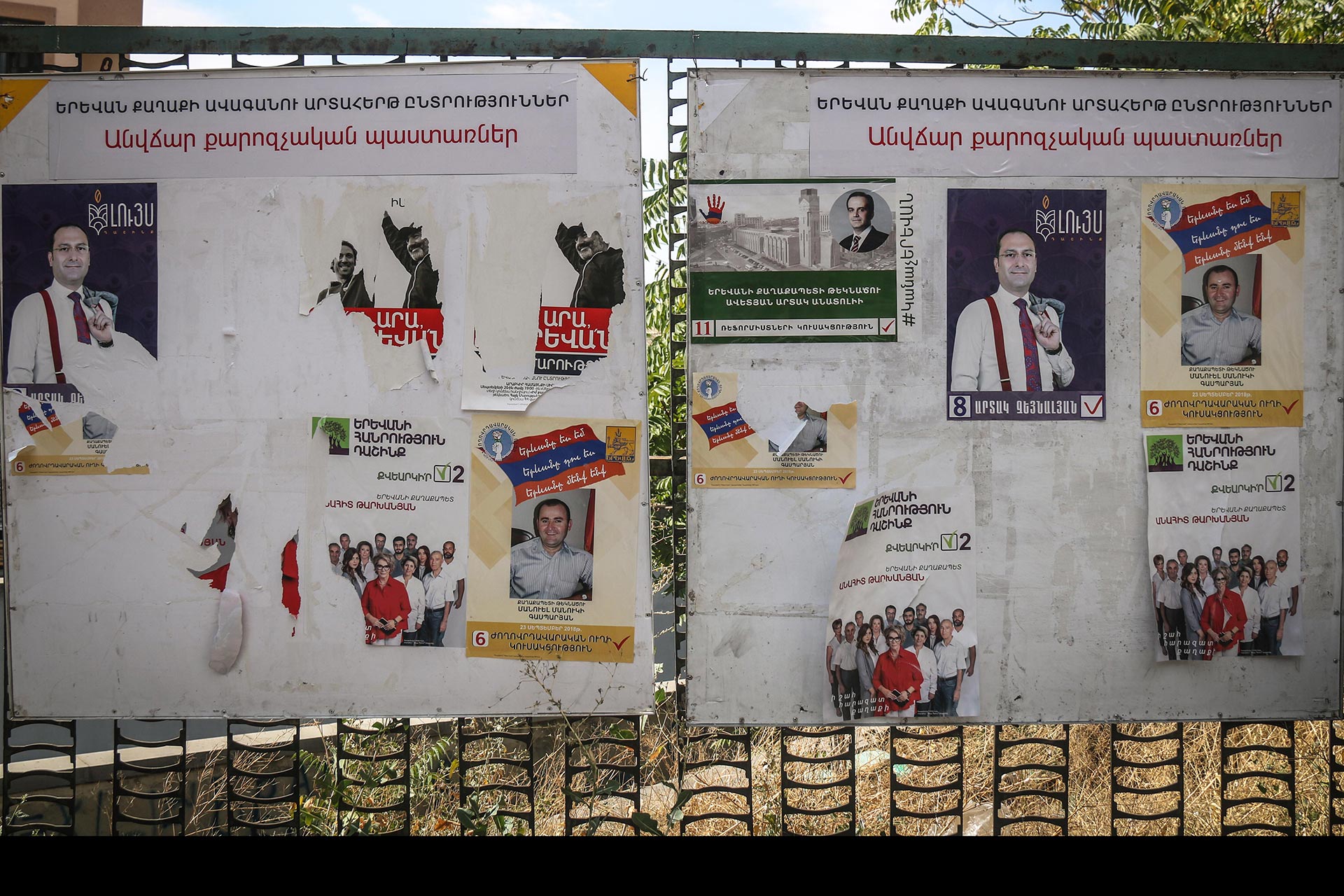 Two months ago – on July 9th – the mayor of Yerevan – Taron Margaryan – resigned. He had been in the position since 2011. Yerevan delved into the anticipation of early elections of the council of aldermen.

The ruling council will be elected in the elections which will be held on September 23rd. Actually, this election is the primary test of the new government after the explosion of the revolution in April-May.

It would, nevertheless, be wrong to say that the atmosphere of the city is of a powerful political battle. The times have changed, and the horizontal battle of the streets has smoothly turned into something else and creeped inside the “walls” of Facebook’s vertical current.

In this context it is interesting as how the competing sides organize their inner – office – work. Every rally has visible (public) and invisible participants – people who work in the rear – in the headquarters. Remaining under the “shadow” they fulfil an important work – they coordinate the work of others, edit texts, edit photographs, discover counter preaching and violations in the virtual space… their functions are really different. Usually little is known about these people, though especially their work sometimes creates a serious counterbalance.

This photo story is about these people, who pass their working 12-18 hours in the election headquarters since the beginning of the rally – September 10.