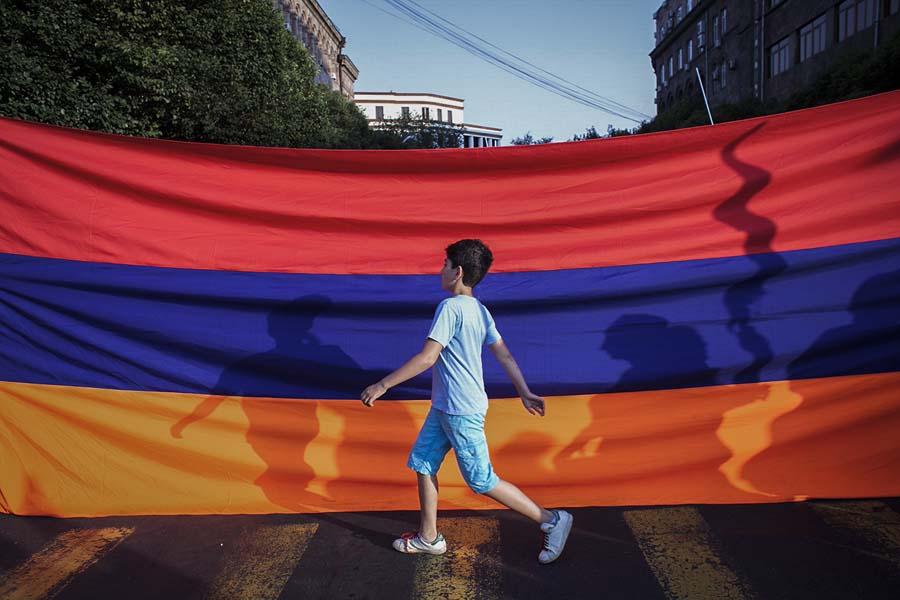 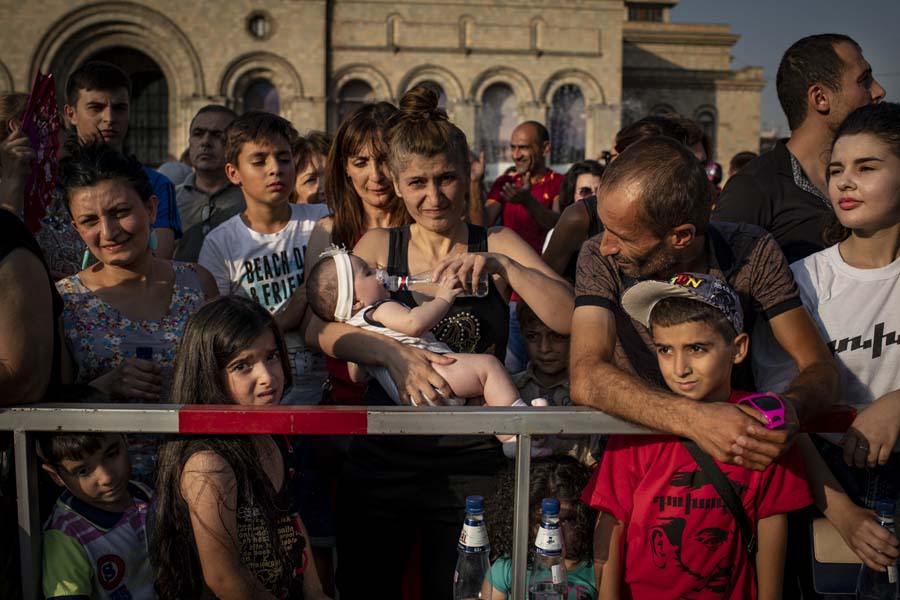 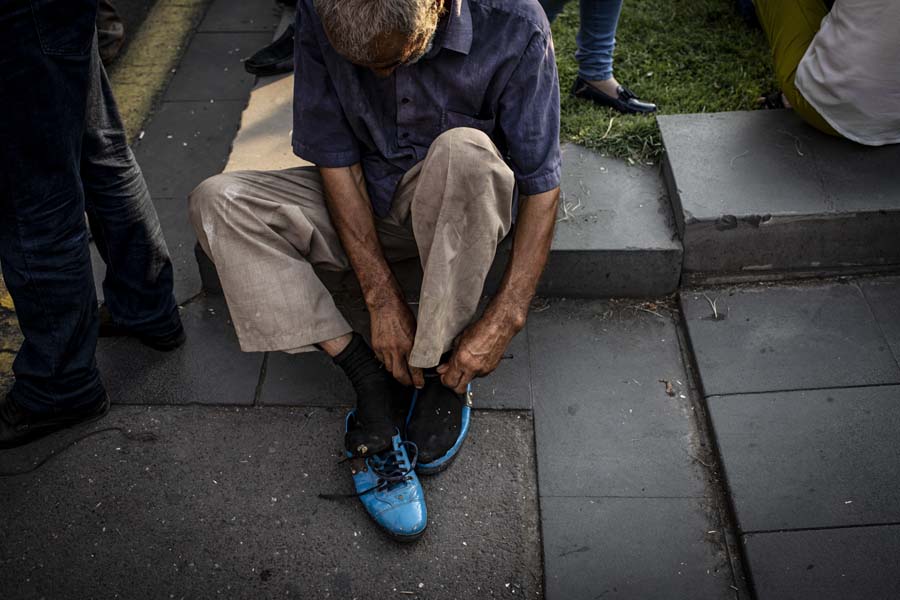 Nikol Pashinyan elected as the Prime Minister of RA in the result of the Velvet revolution in April-May of 2018 presented his report summarizing the 100 days of his governance in the Republican square. 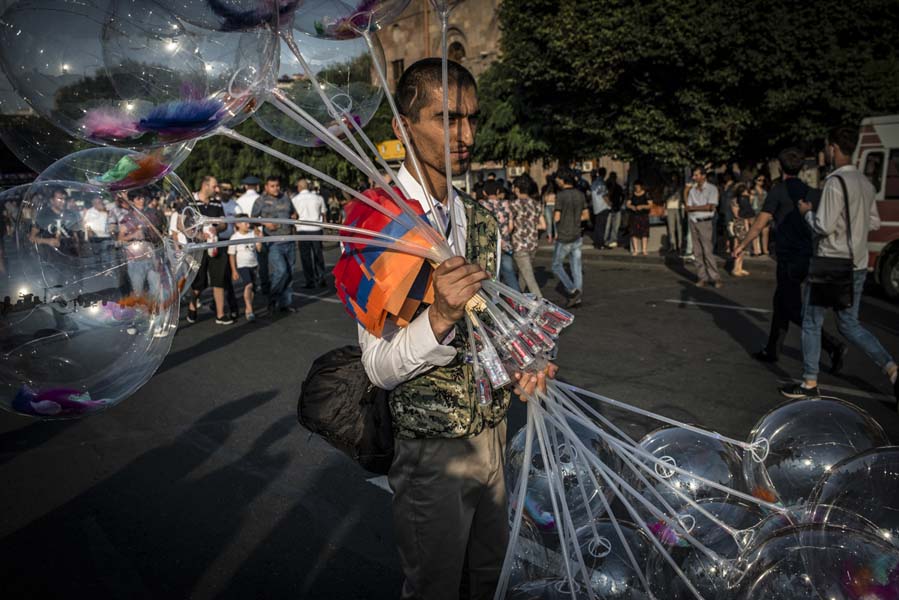 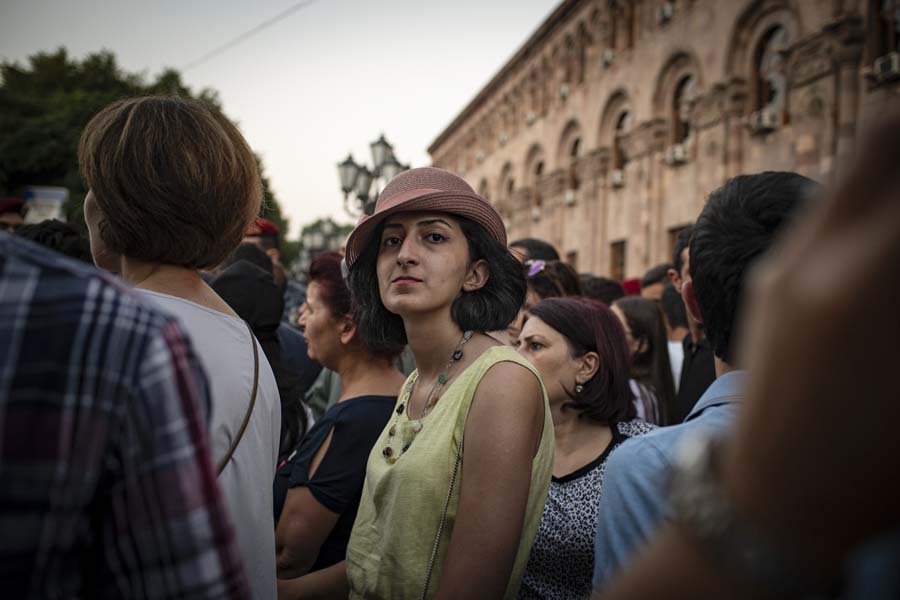 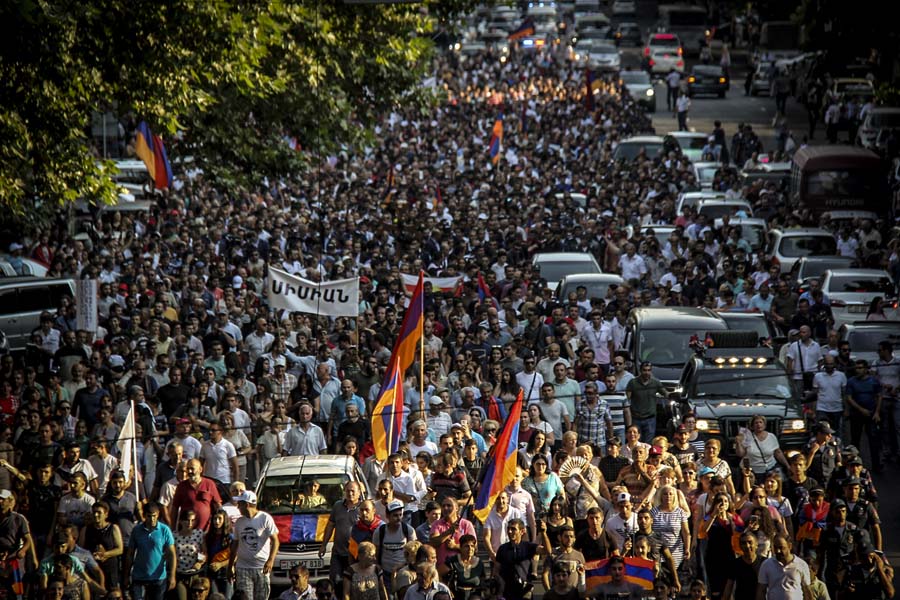 The RA Prime Minister started the announced rally with a march from Artsakh avenue from where he was kidnapped by the previous government on April 22, 2018. Pashinyan’s security was watched by those very co workers of National Security Service who had carried out the operation of his kidnapping. 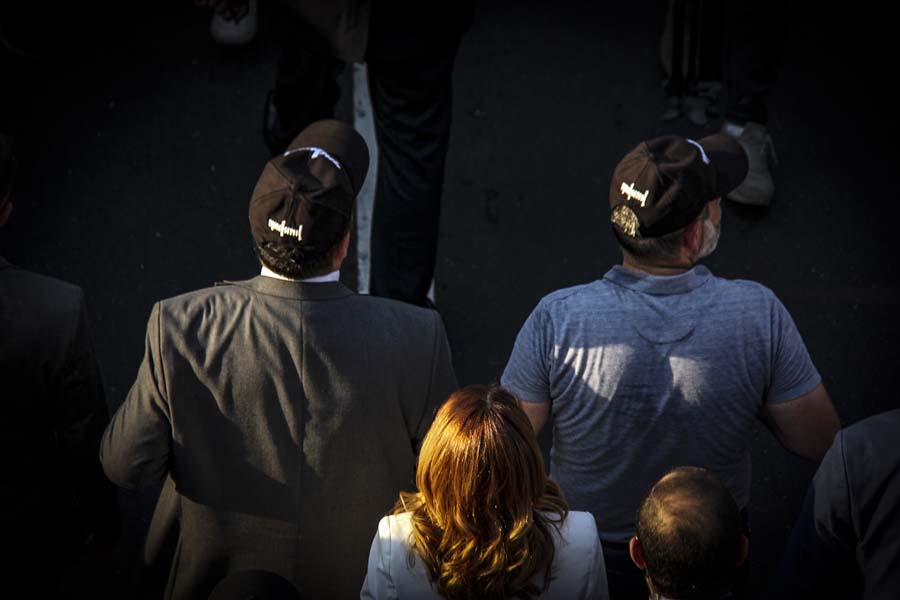 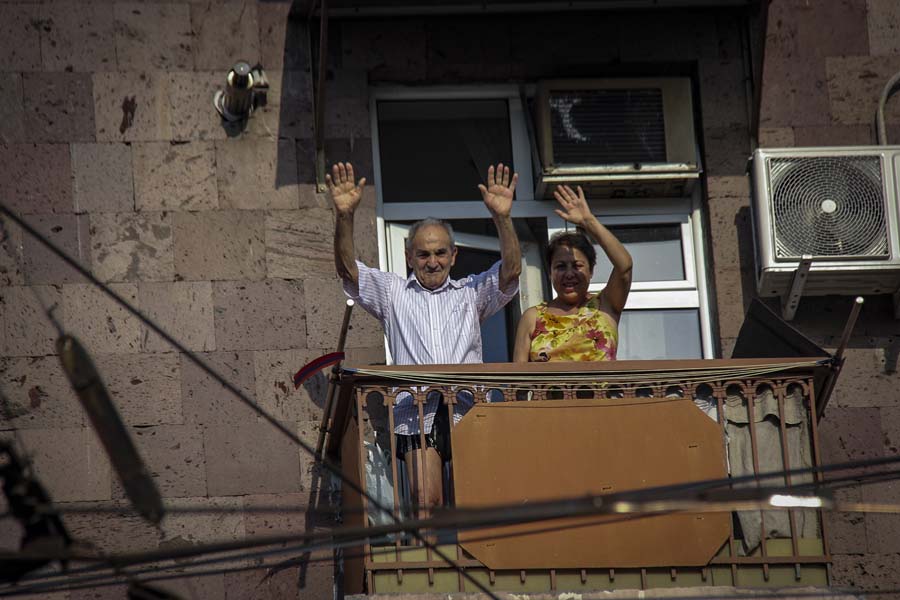 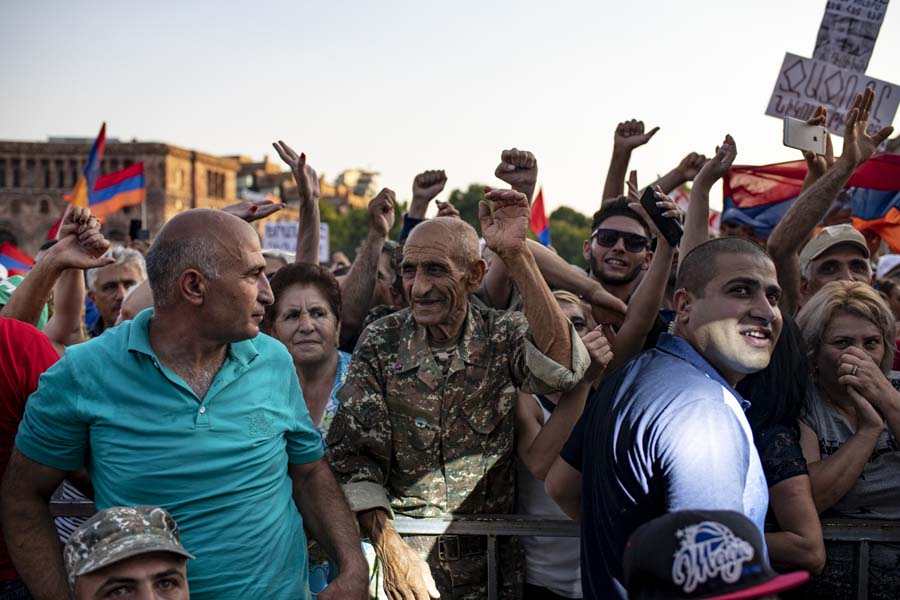 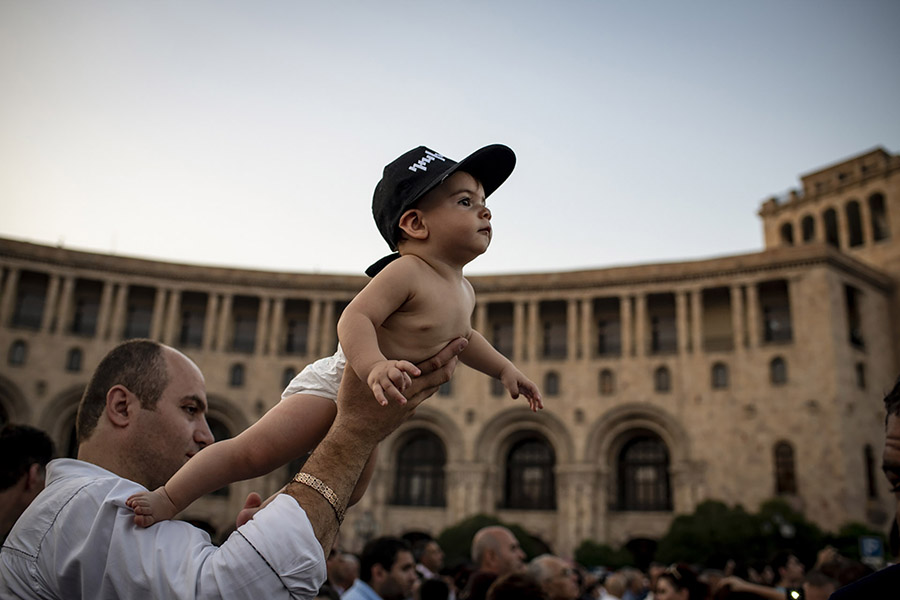 The large march of the Prime Minister came to unite with the participants of the rally in the Republican square. 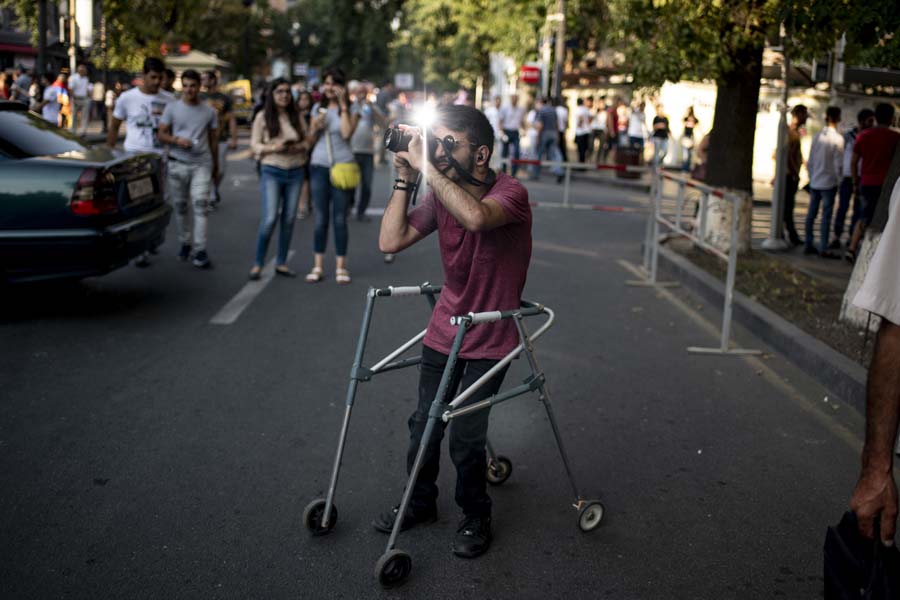 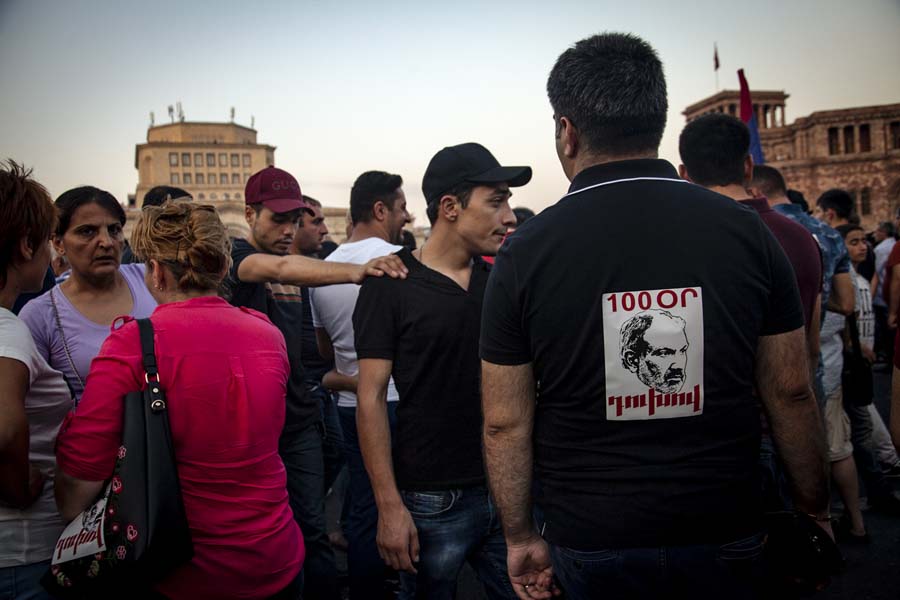 Announcing that the present governance mode is called direct democracy in history Nikol Pashinyan proclaimed the “revolutionary Republican square” the highest and only government of the state, meanwhile presenting his suggestion of carrying out constitutional amendments with the help of the people in near future. 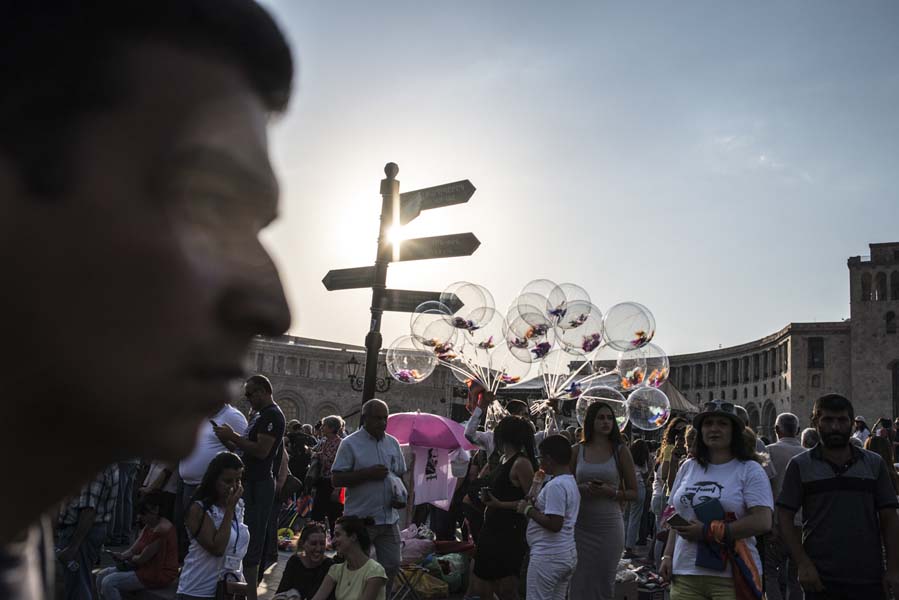 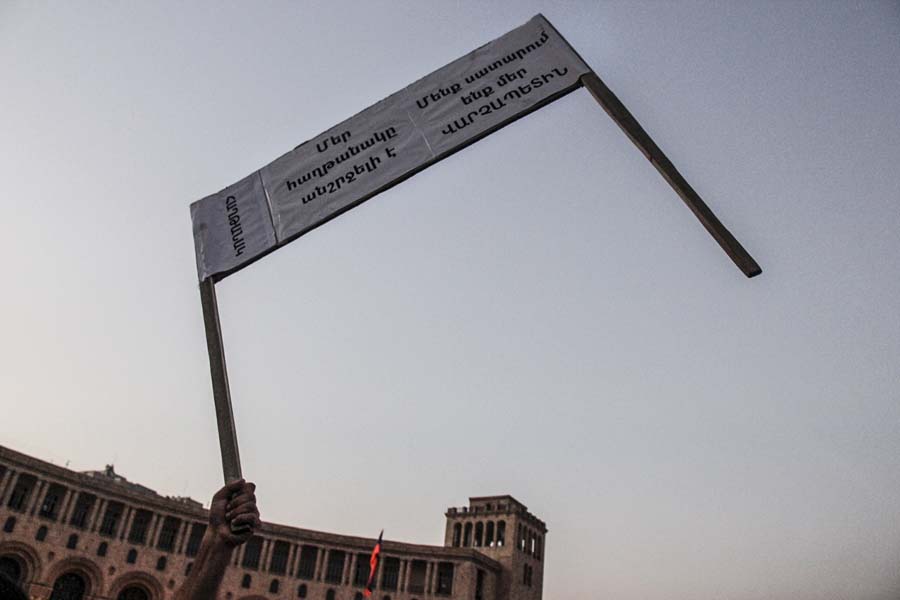 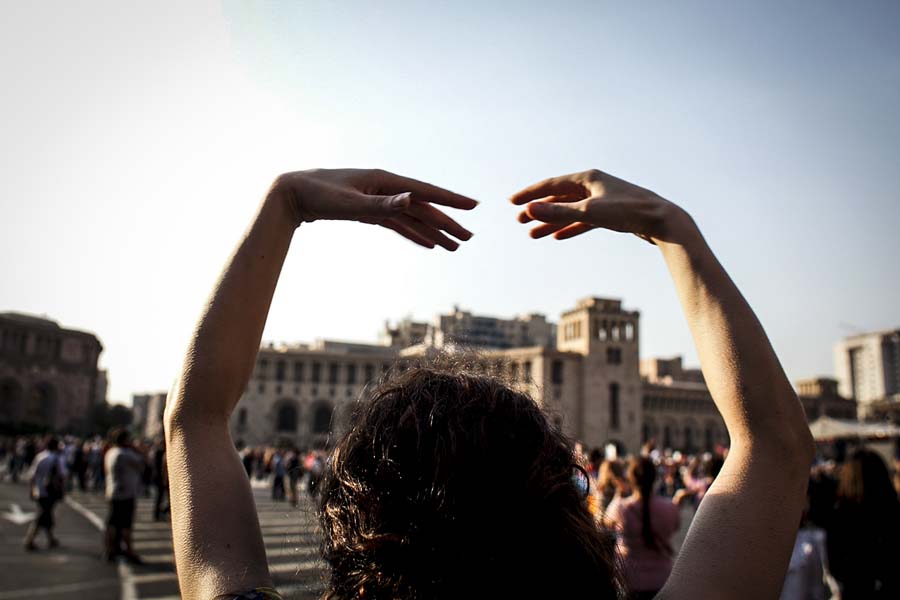 Nikol Pashinyan called to continue the political revolution by an economic one asurring that the creative mind and business enjoy the undeniable support of the state. 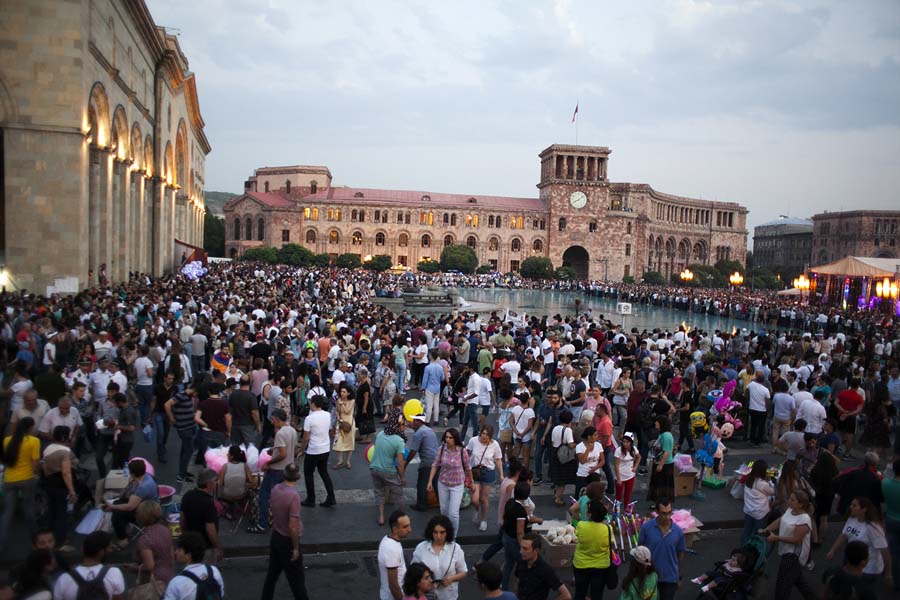 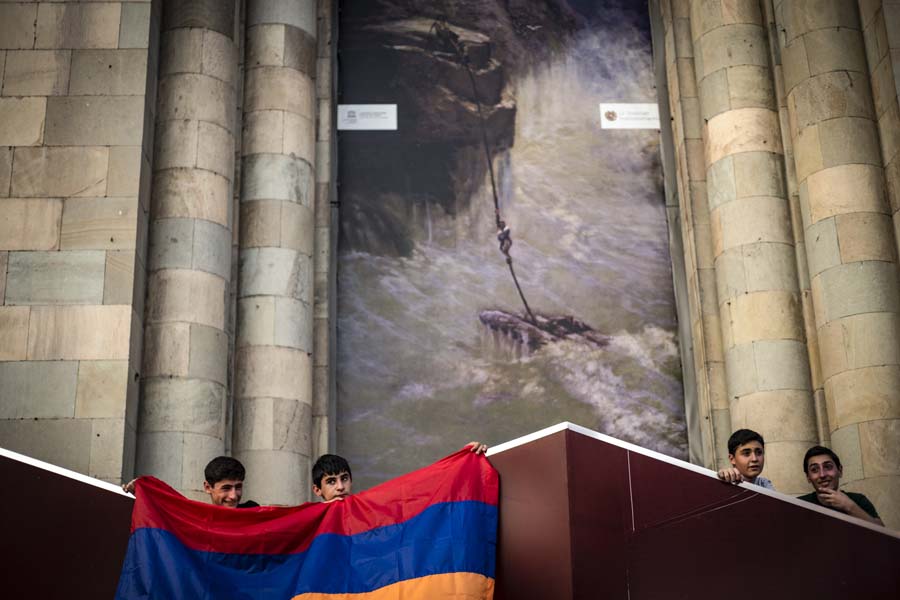 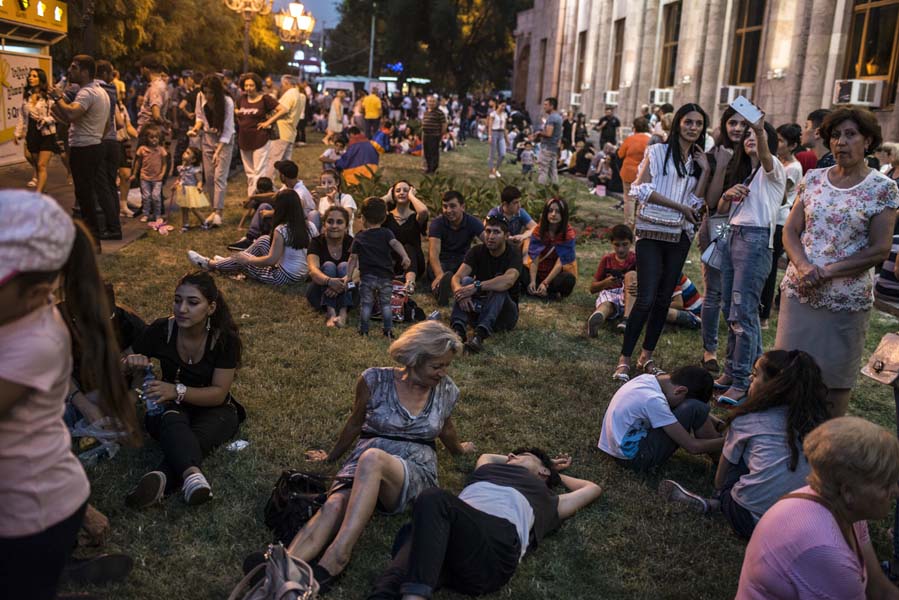 The rally began with songs dedicated to the revolution and the Prime Minister finished the rally reading his poem “My Step”. 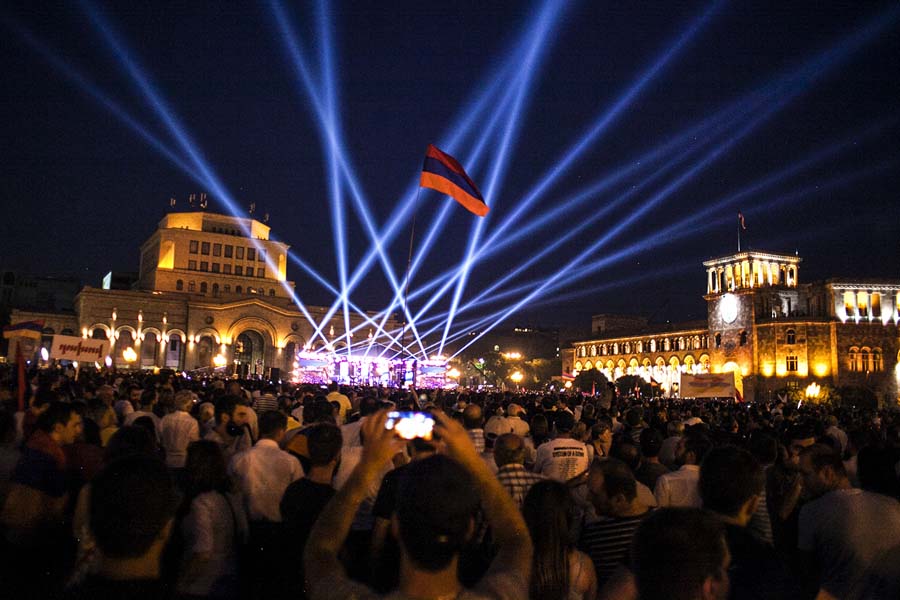