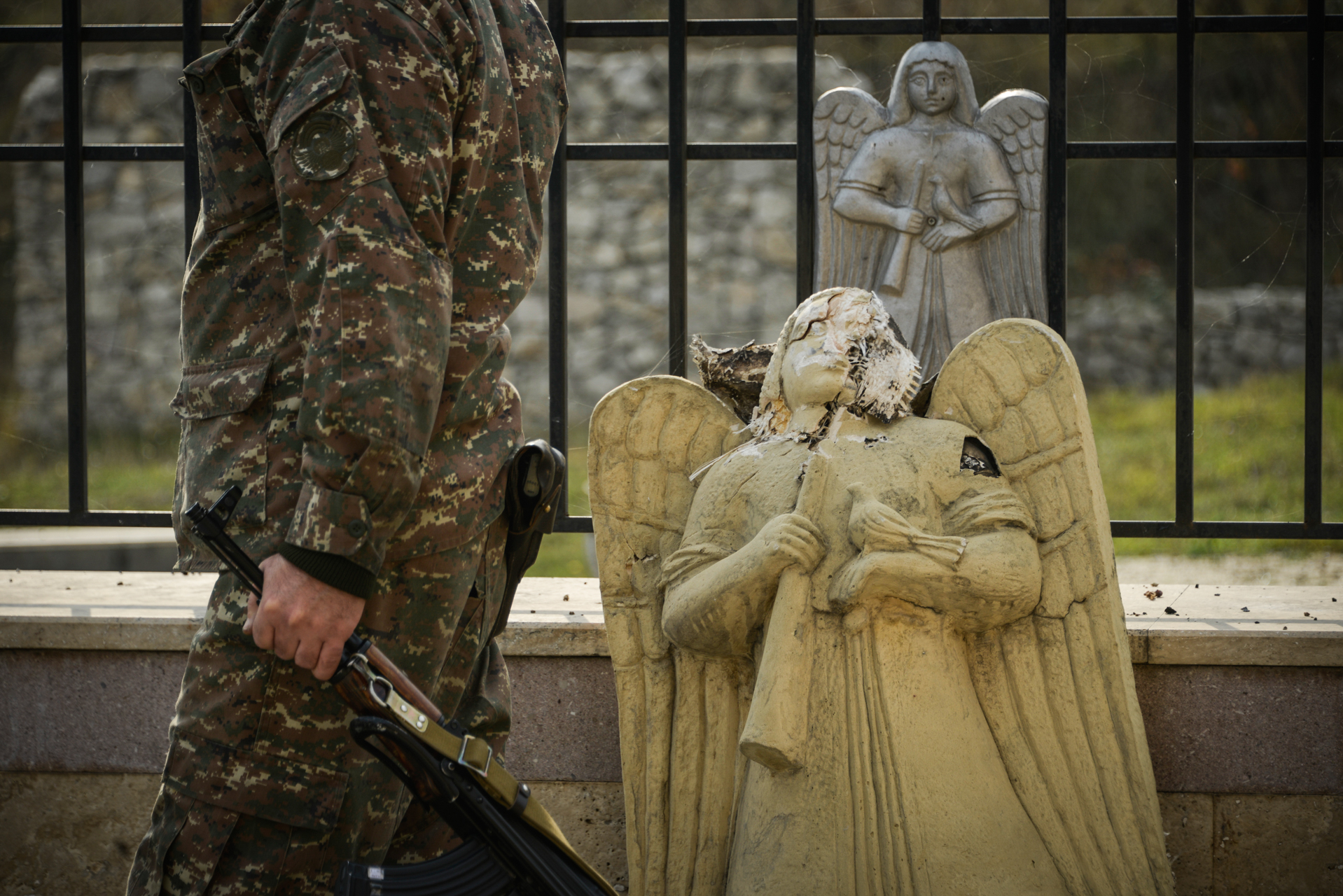 What was photographed, was photographed before… the time when we still believed in victory. Everyone I met on this journey was full of faith in victory. The work in the rear was in full swing in both Kornidzor and Stepanakert. People – villagers, doctors, bakers, soldiers, all of them were doing their work silently. Despite the tiredness, tension and uncertainty, no one complained. It was as if they had done it all their lives and lived by it.

I was thinking of returning to Artsakh again, for the third time, to continue the story I started during the war. The situation changed.

The daily life of Kornidzor continued. 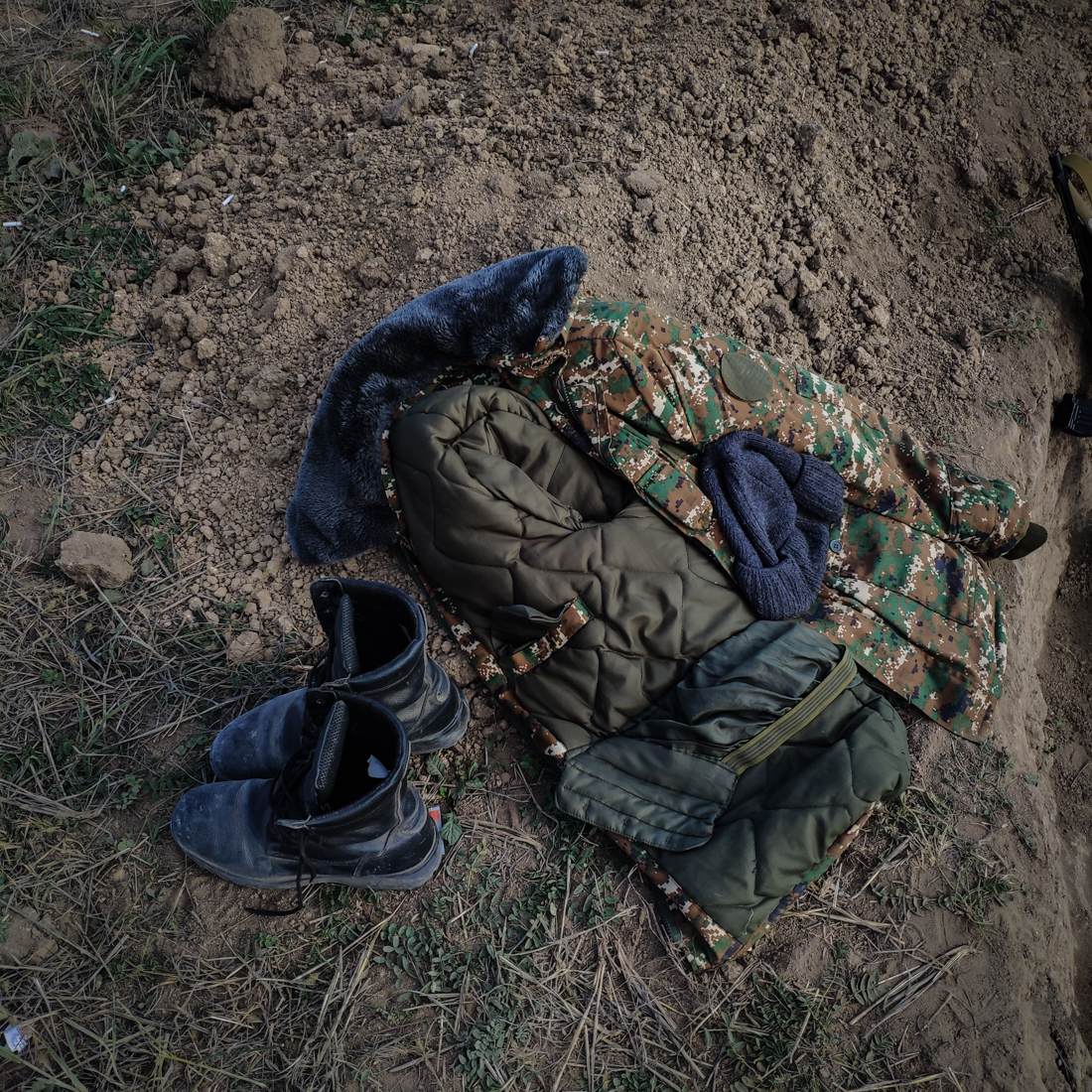 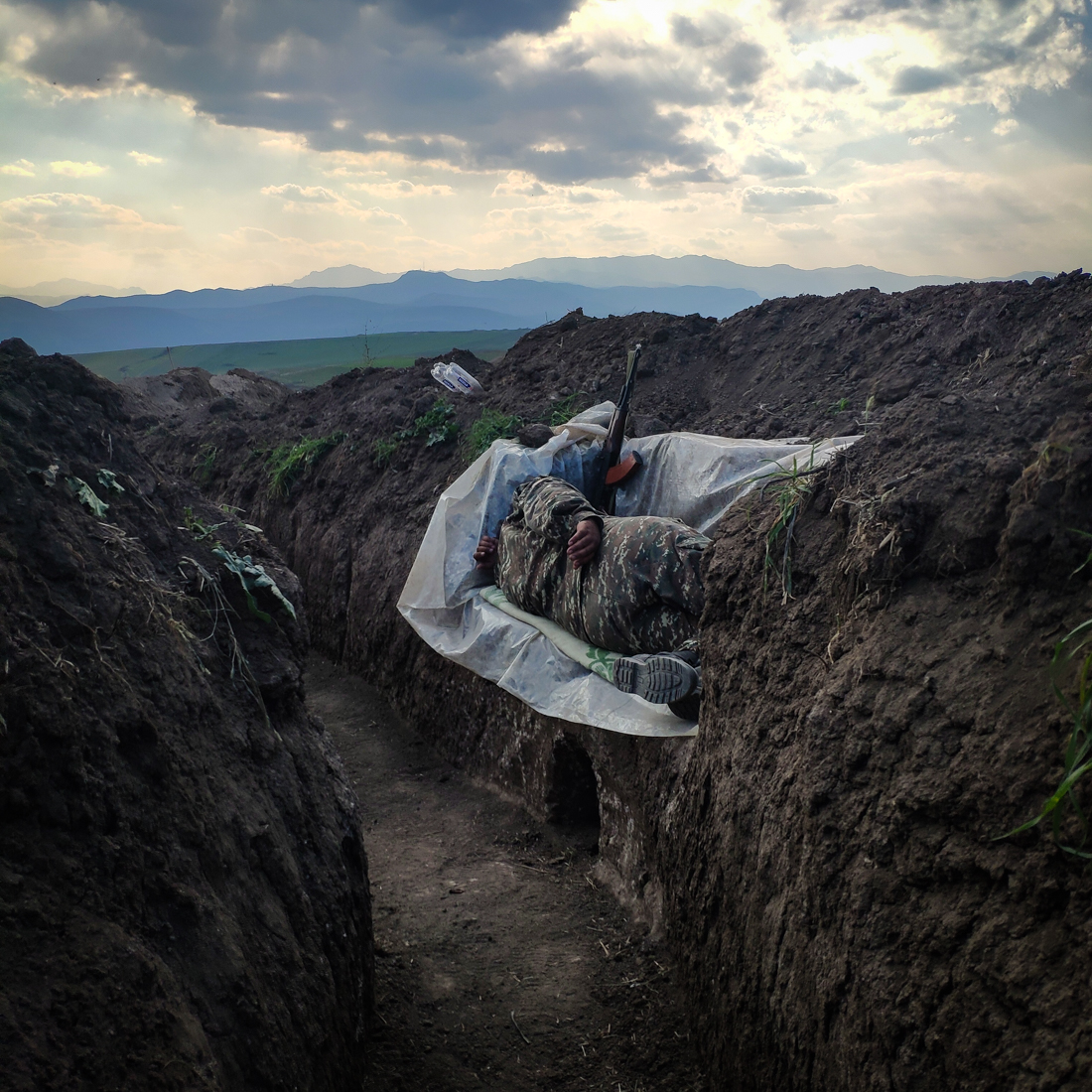 The soldier is resting in the northeastern positions of Syunik. 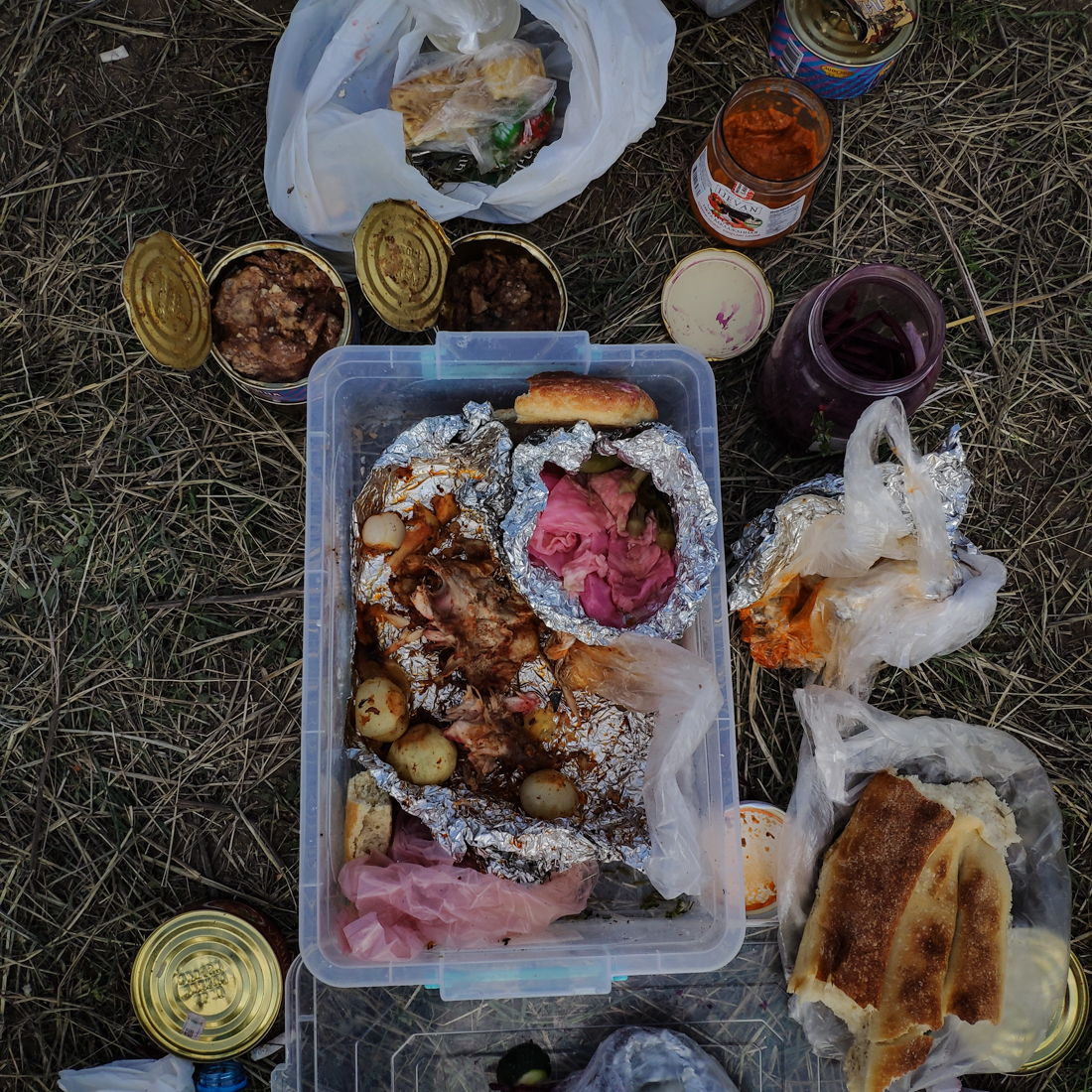 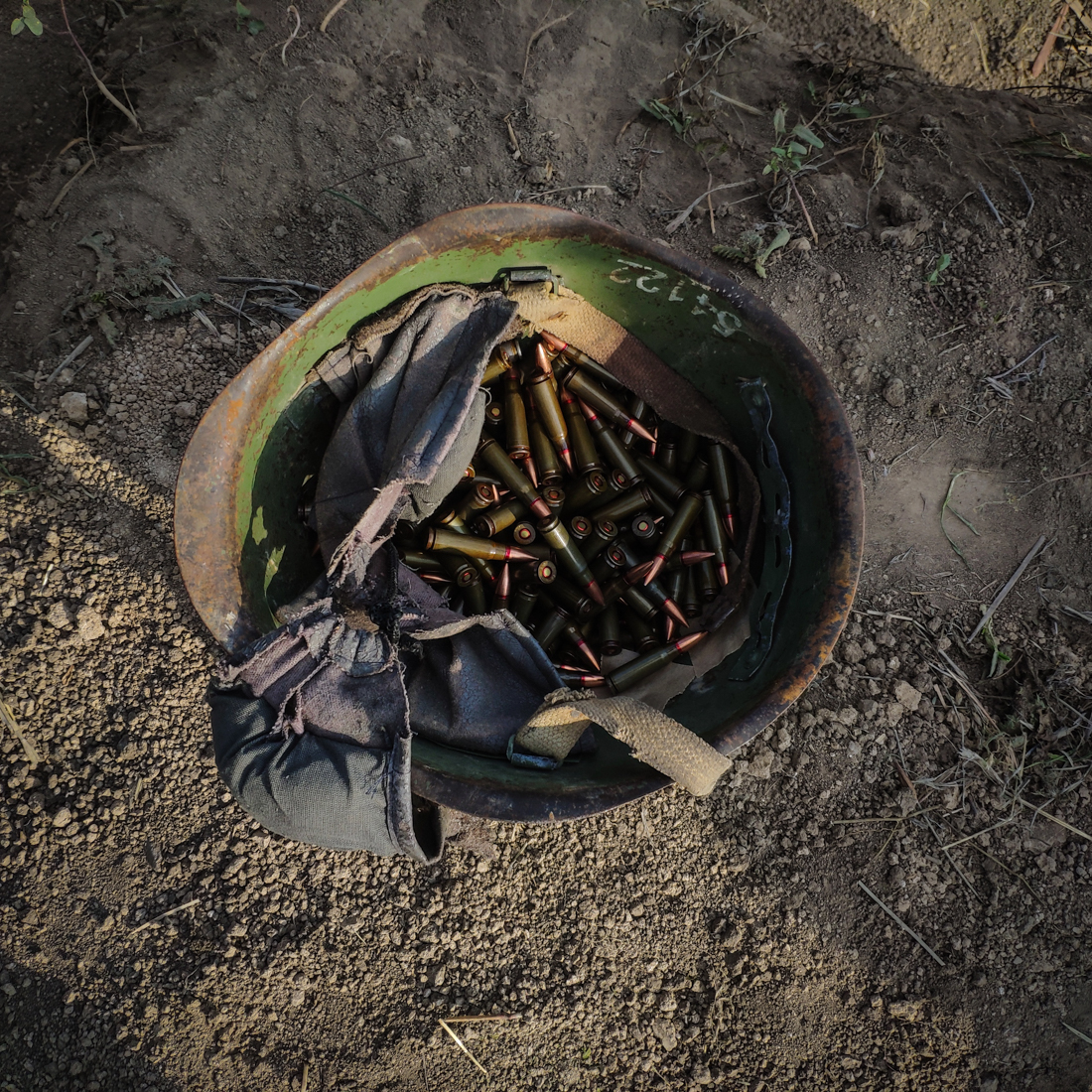 At the entrance of The Holy Savior Ghazanchetsots Cathedral in Shoushi. 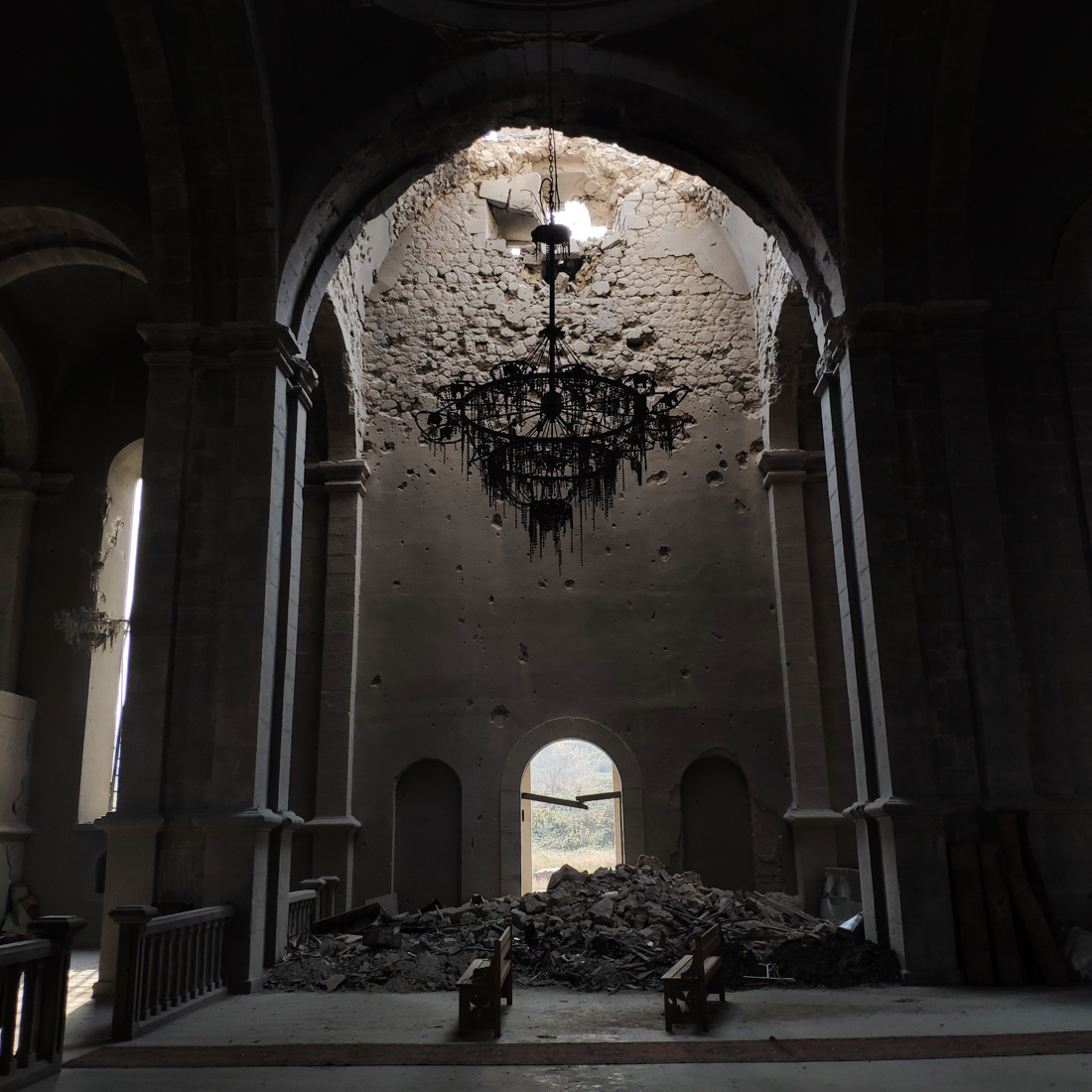 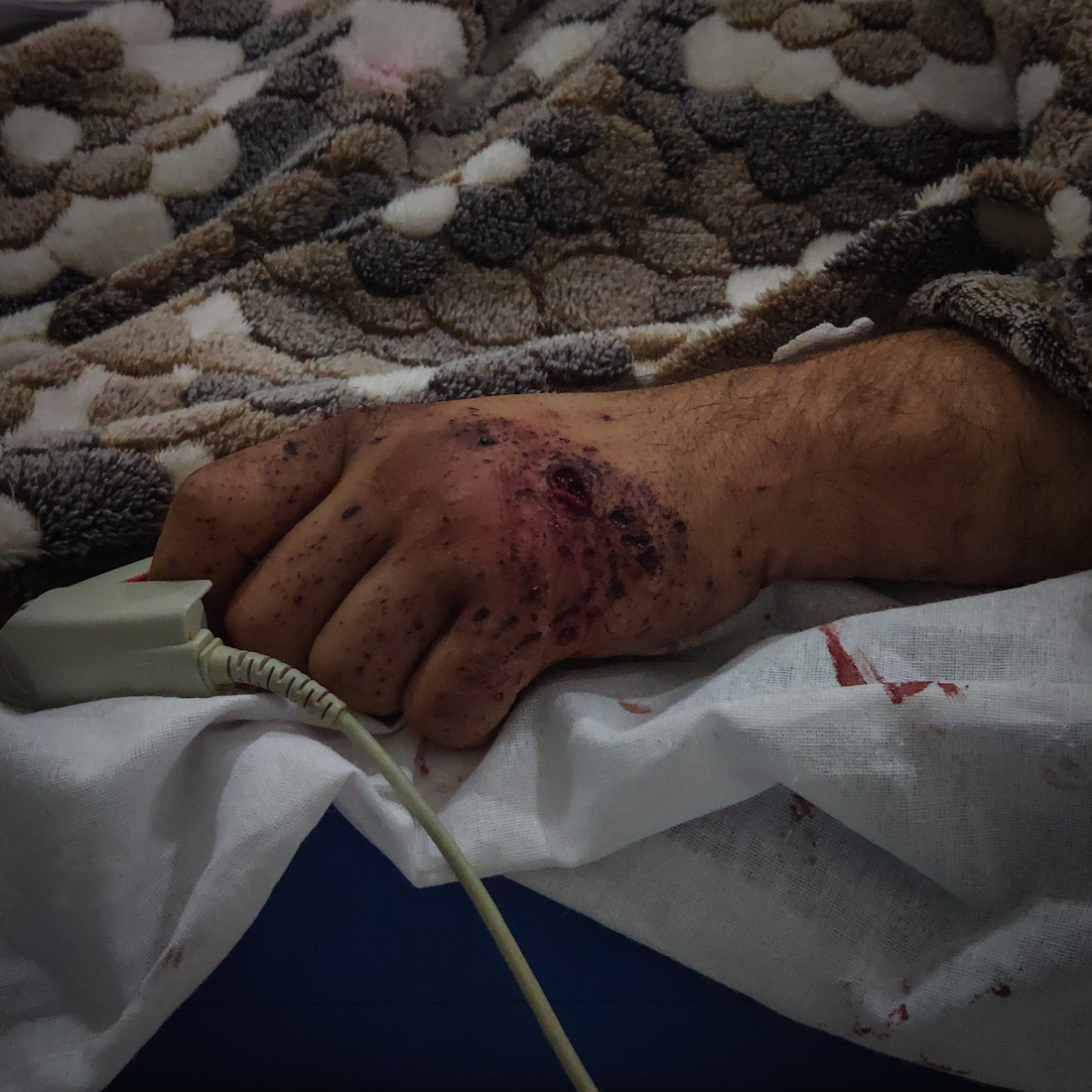 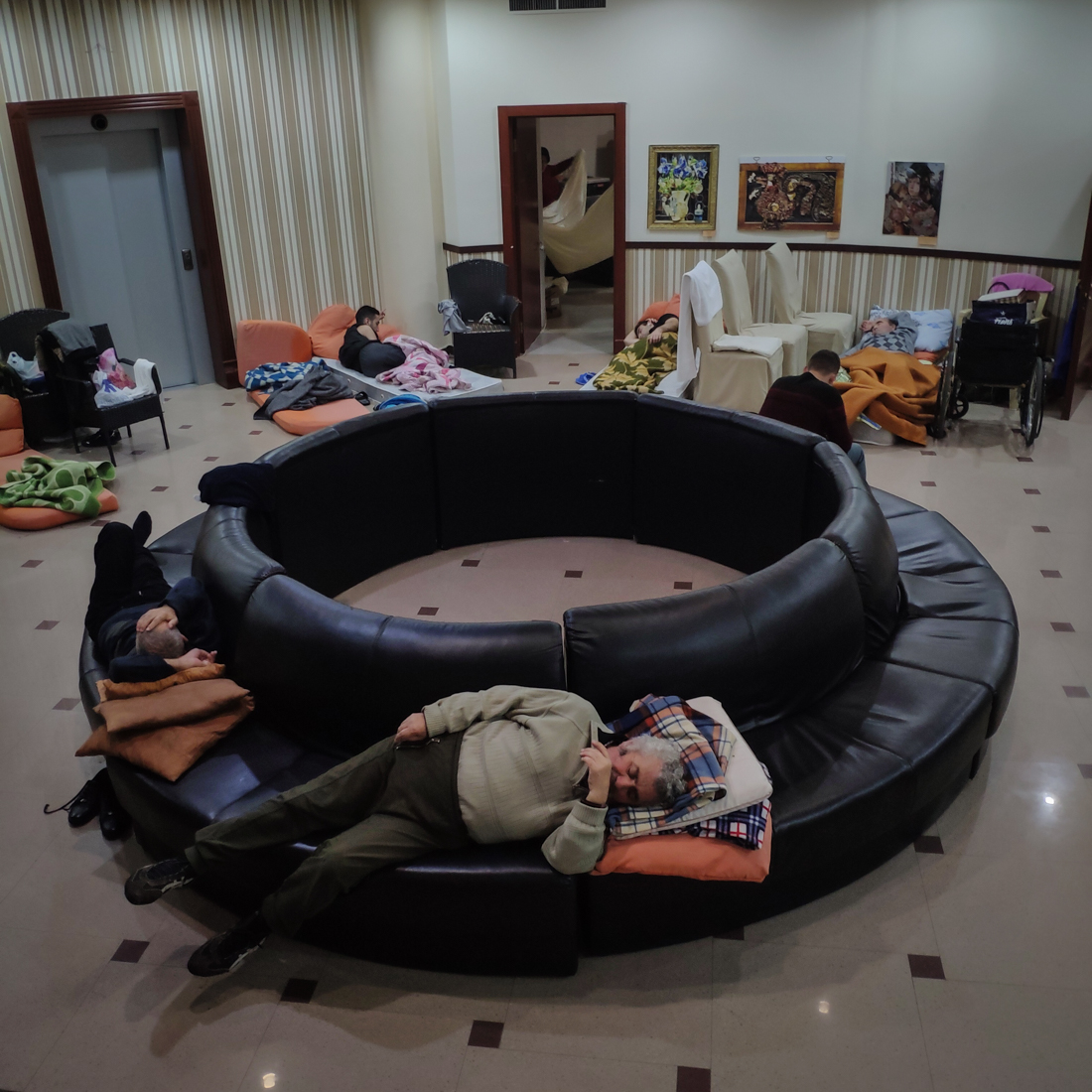 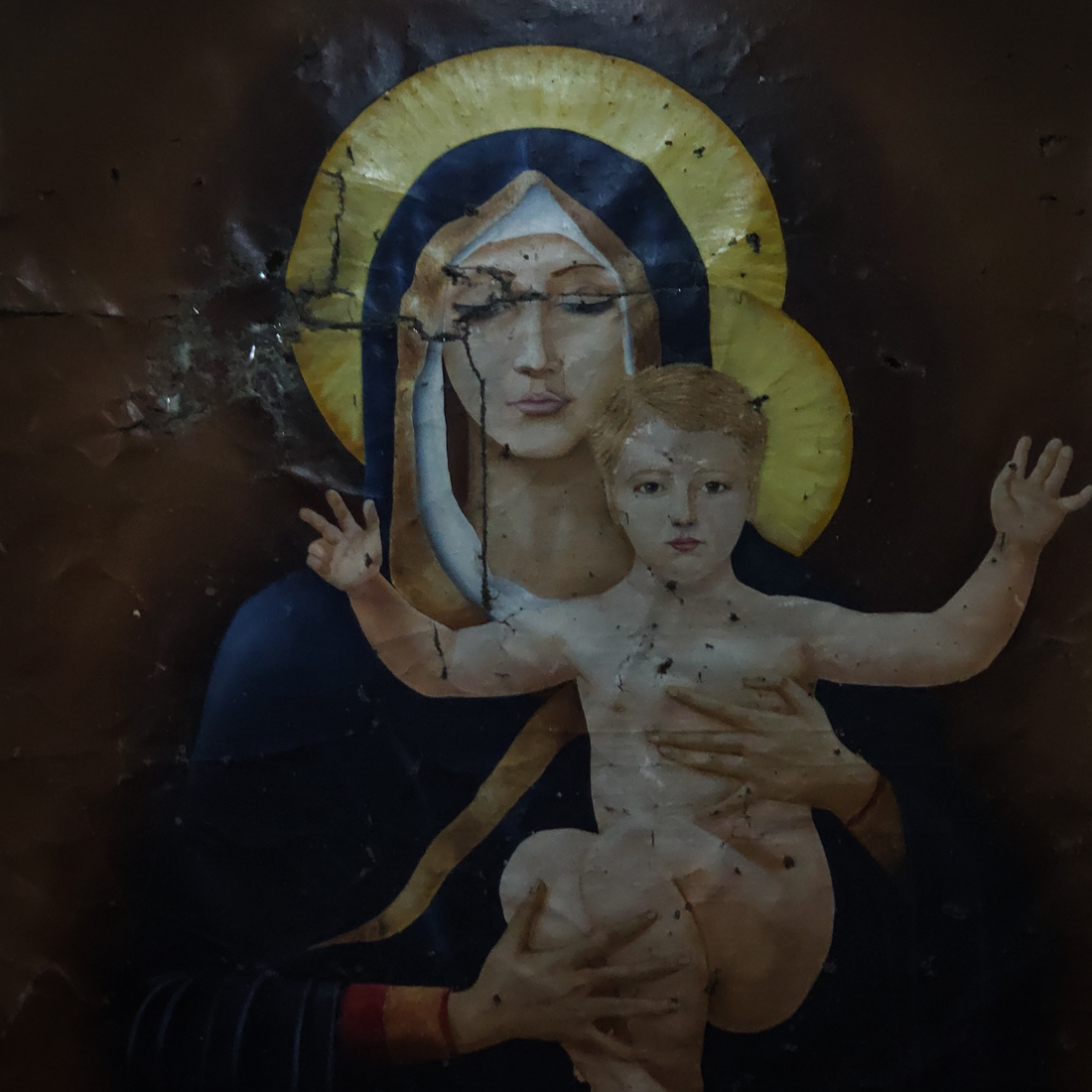 The people of Artsakh who took refuge in the basement of a hotel in Stepanakert. The icon of St. Mary the Virgin, which was damaged during the bombing of Holy Savior Ghazanchetsots Cathedral in Shoushi, was moved here.