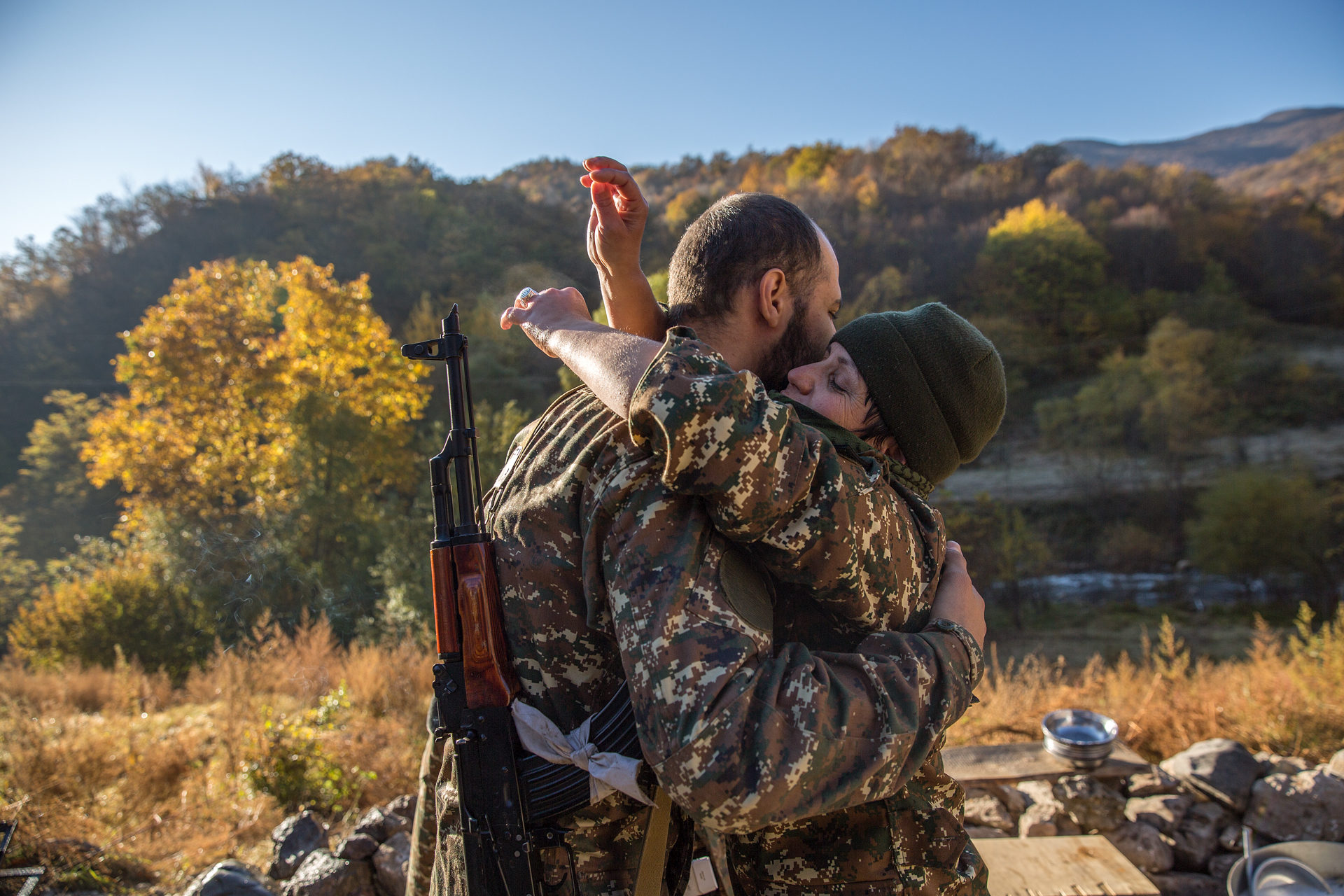 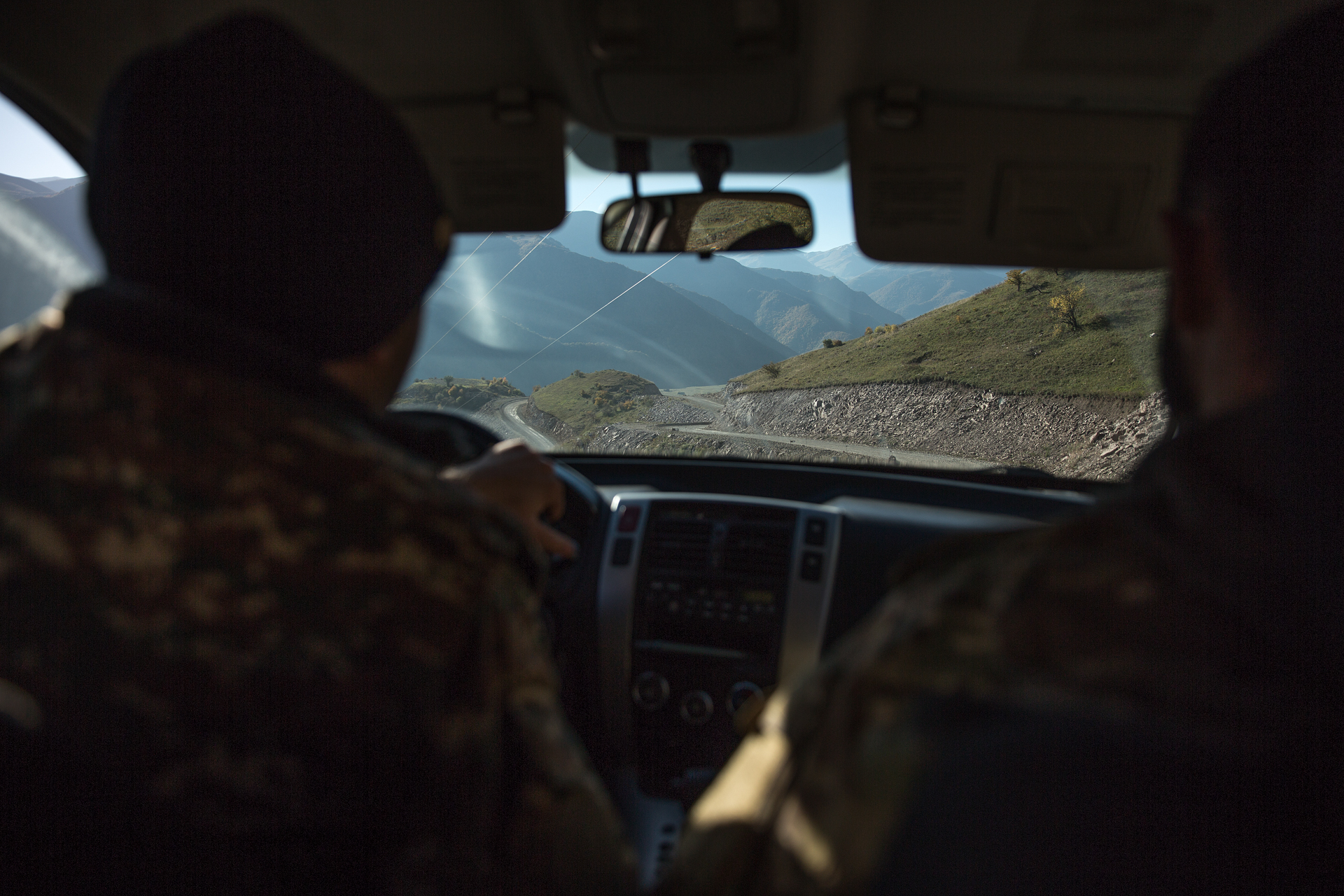 Everyone was talking at the same time, not letting each other talk, blaming, grumbling, then taking a breath and starting to shame each other.

– Are you stupid or what?

– Hey, where are you heading?

– What if something happens?

– I don’t think you have to go there.

– Have you thought about us?

– Why is she so irresponsible?

– Pity your child, at least.

– Well, is it possible to convince her?

– It’s all because of your tribe!

The air froze. The party that left stubbornness as an inheritance raised its head complacently like Vardanyan Murad (“A Bride from the North”) and looked at the others.

The others had no plans to get swallowed. Aouuu! We could hear the leaking sound of the air raid alarm, and the martial law came into force immediately. The two sides fastened the 250 caliber bullet straps to the machine gun of grandfathers’ forgotten words and started sieving each other. I looked at the relief of my nose reflecting in the car glass, then I looked at the outline of my eyes.

And how did the two tribes sign a peace agreement. And why two?.. Four, eight, sixteen, thirty-two, sixty-four… So many people are fighting for areas of influence in one place, disputing whose gene is stronger, whose voice is higher, whose word is the last. Persistent battles reached their peak when they hit the cotton walls of my brain at the most crucial moment.

– Keep quiet, my scrubby, tall, white, dark, thin, round, ugly, beautiful, furious and naughty tribe. I respect all of you, all of your tickets are in the front row, but in the current situation you all obey ME. Are there any questions?

The tension eased. Everyone opened the military regulations of getting along and started repeating it. From the relative calm established in the trenches of my brain, I heard the scared voice of my maternal grandmother: please don’t let my efforts to bring you up disappear in vain.

We were driving in silence. The car was running in fear. From time to time, the light of the speedometer pierced my eyes like my doubts, throwing fines bills in my face. Maybe they were right, maybe I didn’t think well, what if… I was swallowing my thoughts halfway so that  they wouldn’t wake up suddenly and give out the classic “see we were telling you”. 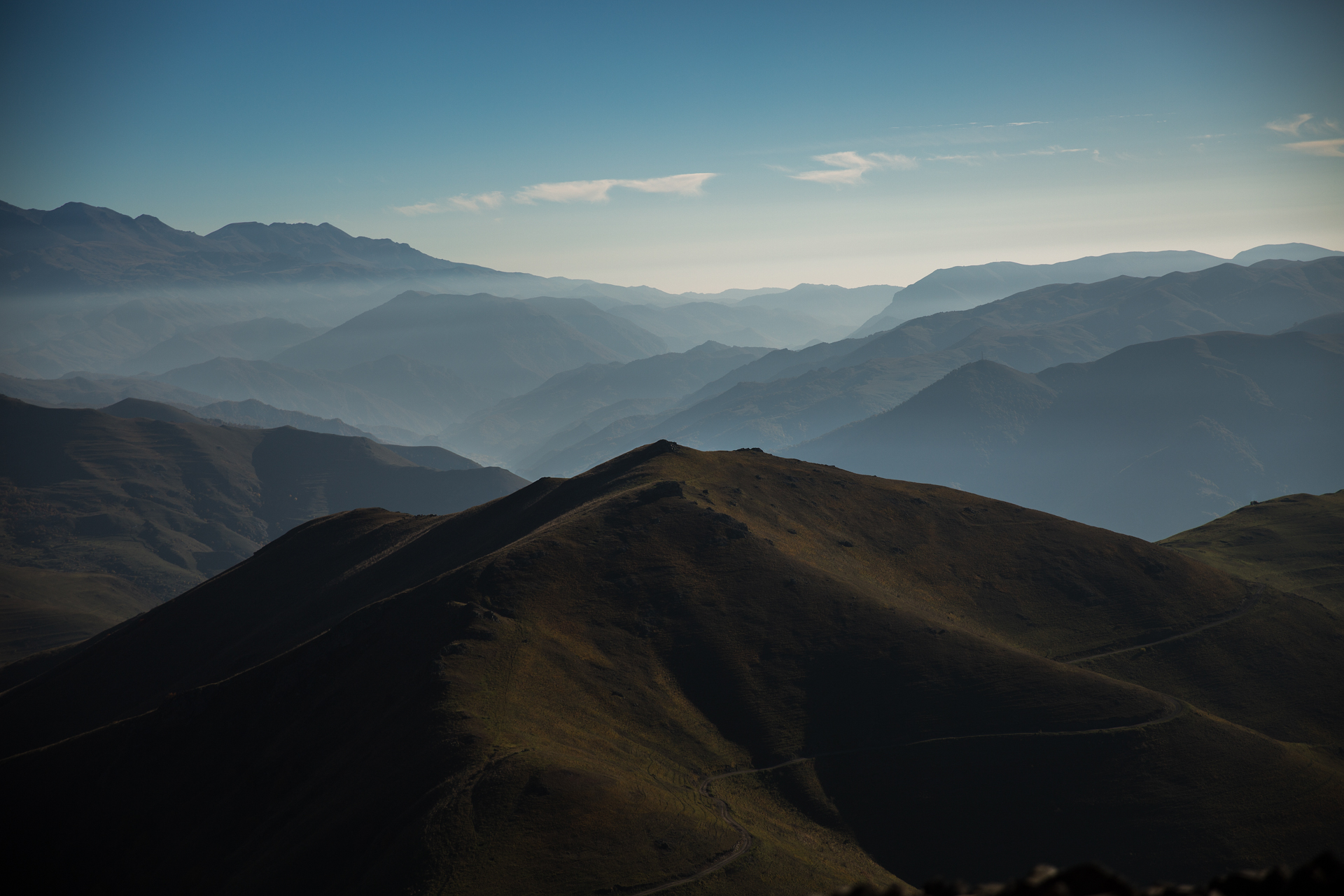 My gaze fixed on the last fields and mountains familiar to me, which were disappearing in the side mirrors. Unfamiliar areas were getting more and more inhospitable. I never dreamed of these fields, never taken my hand out of the window and caressed the dry, scorched faces of the hills. The houses with bulging eyes were leaping out of the hills and seeing us off without looking back at us. We stopped after crossing the broken spine of the village…

Isn’t this the tunnel that I stood in front of in my dream yesterday, watching perplexed how it absorbed me? The same tunnel was in front of me. A crooked throat strewn with soil and dust that caught and muffled any sound no matter how loud you screamed. I jumped up but there was no way to wake up this time.

-Tell me the truth, which of you changed the tape of my dream yesterday and what did he want to make clear?

There was no sound.

On the other side of the throat grunting with wind, we saw the fists of two rocks pressed against each other hanging over our heads, each holding colorful trees in bunches. They were welcoming us. The deeper we flowed through the veins, the more my pulse slowed, my eyes were blinking softly, oxygen was reaching my bones, my thoughts were becoming transparent.

Dry, scorched faces greeted me with from sea to sea smiles. The war was definite and understandable at close range. The problem was clear. The fear was illogical. The fight was painless. It was visible and tangible – for what and for whom.

– Company, get up! We have arrived.

The tribe jumped up like one man, dressed quickly and lined up. 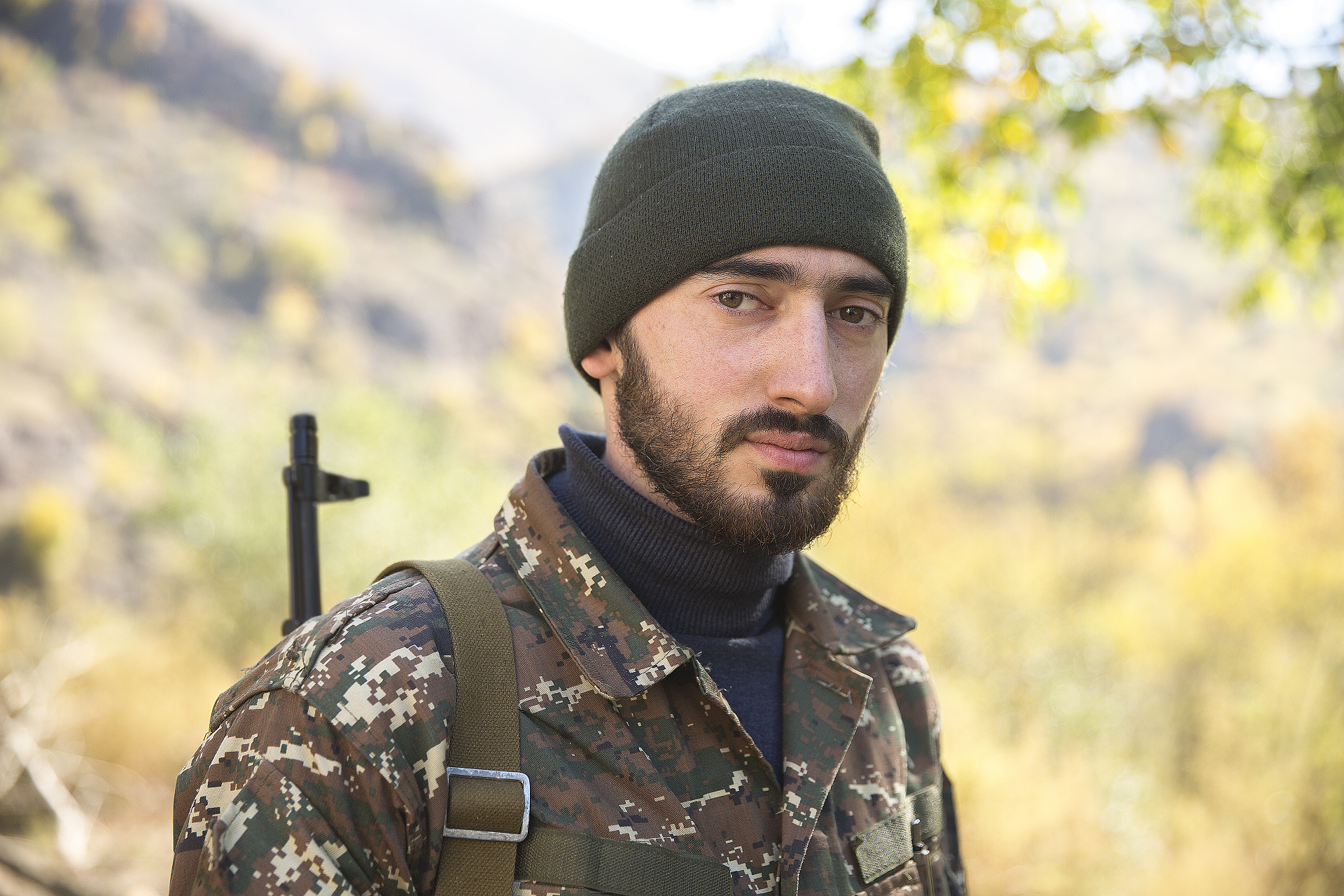 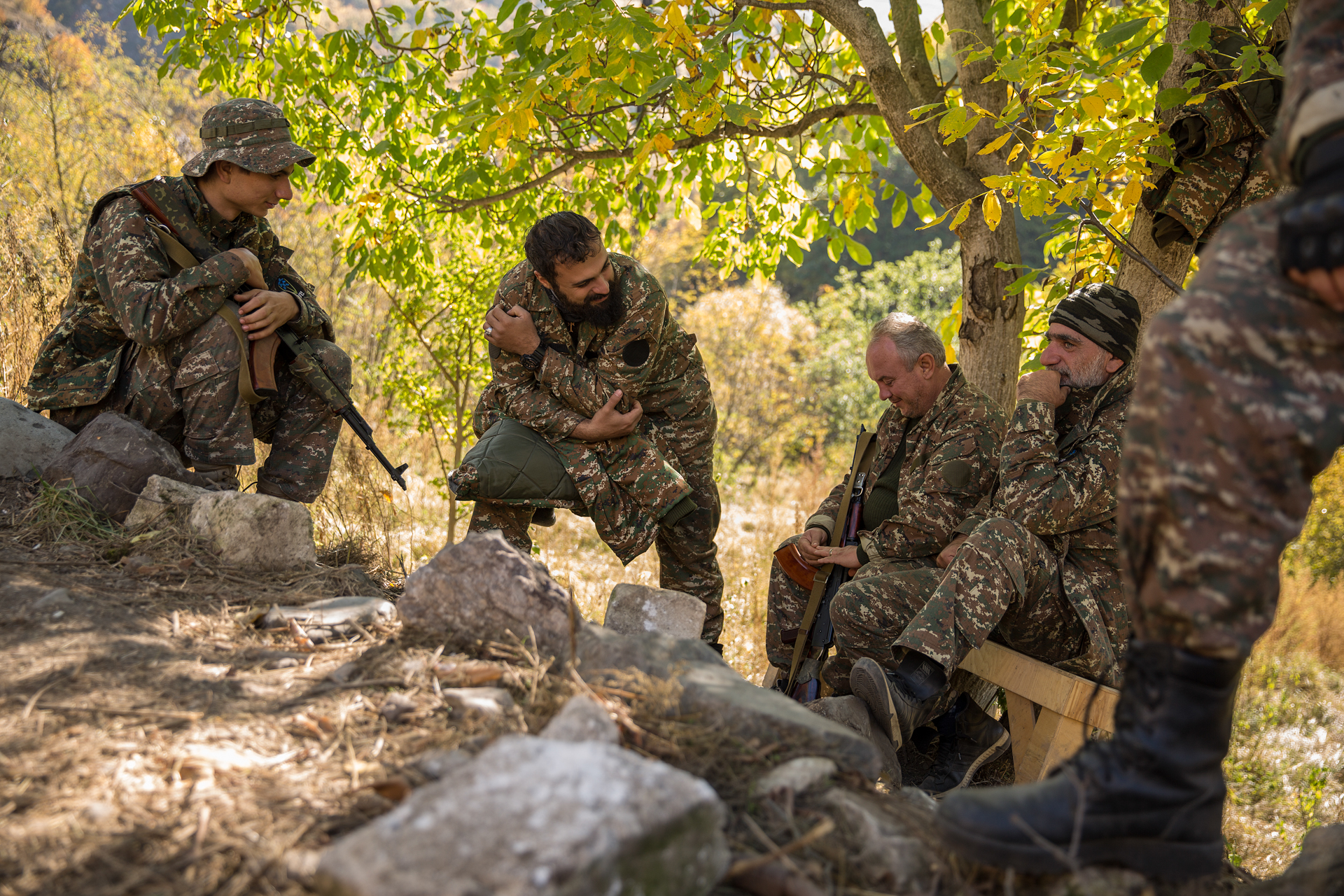 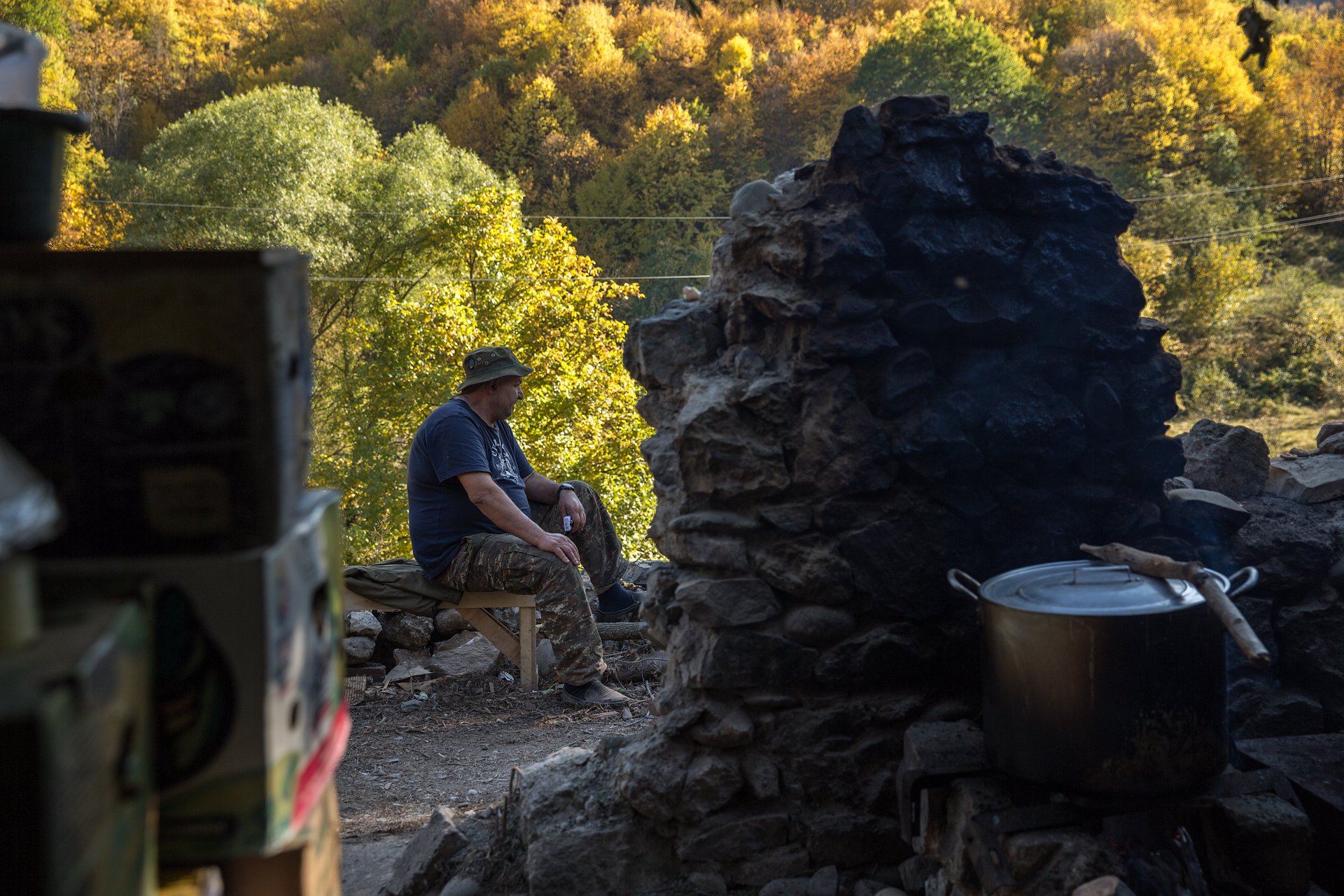 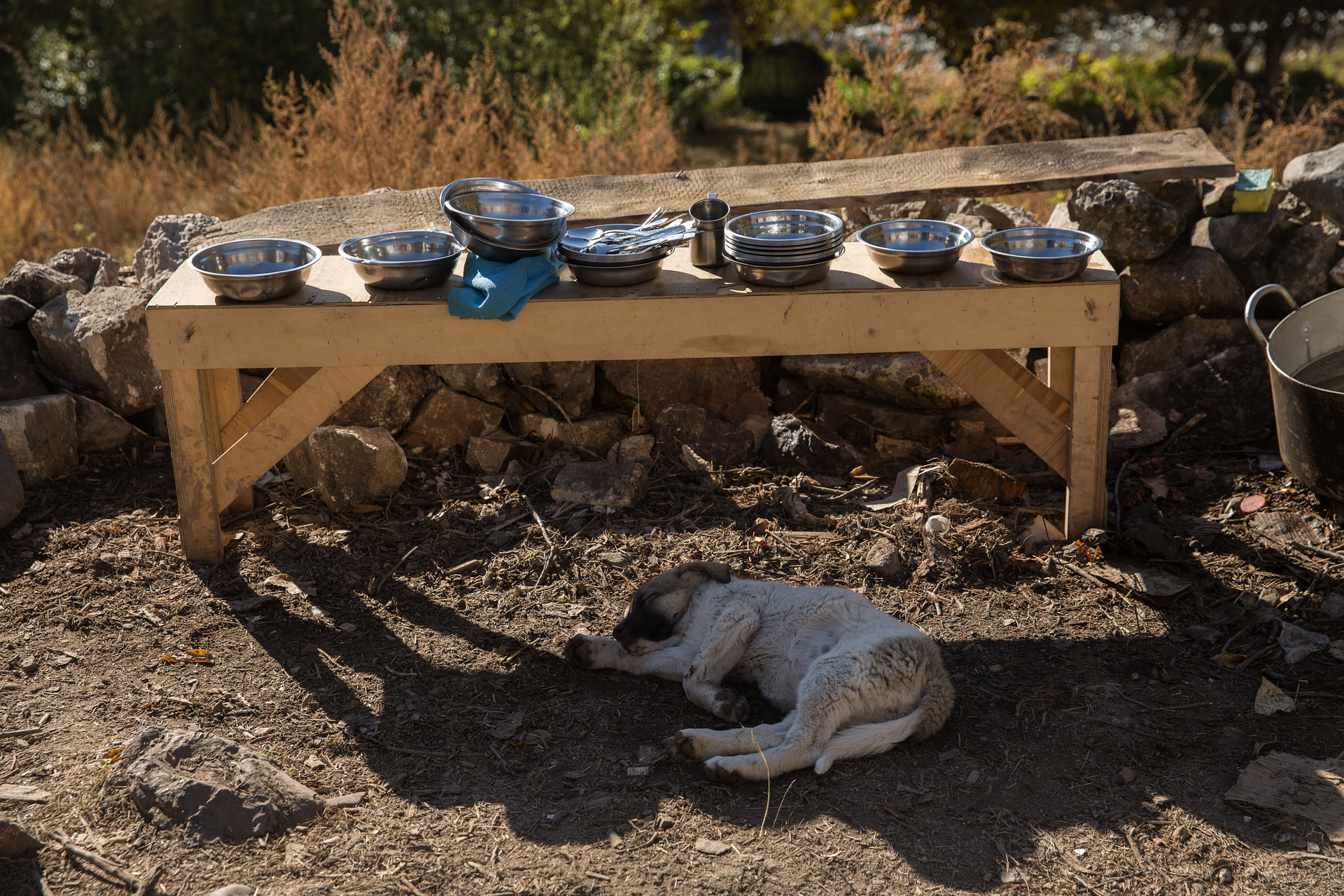 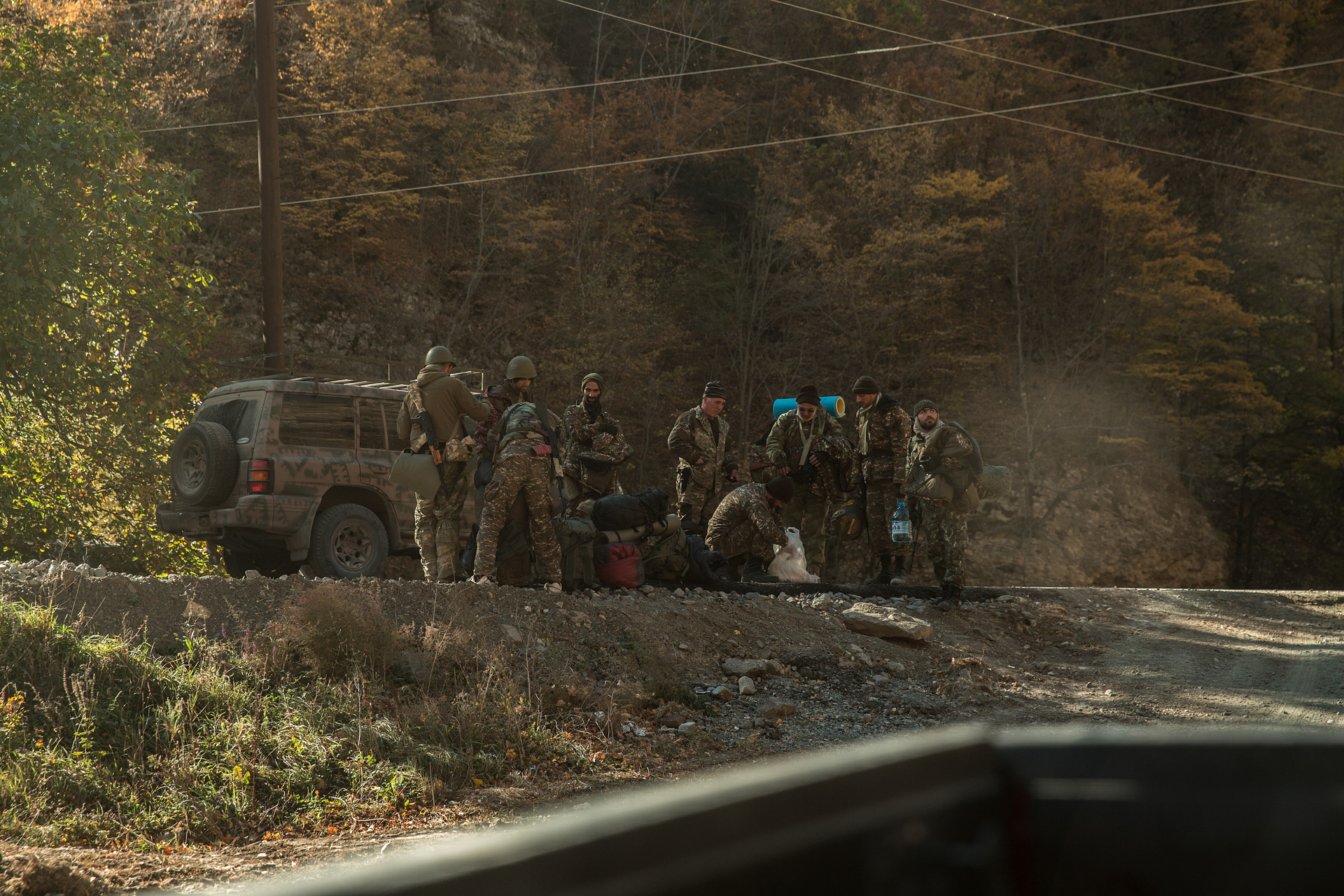 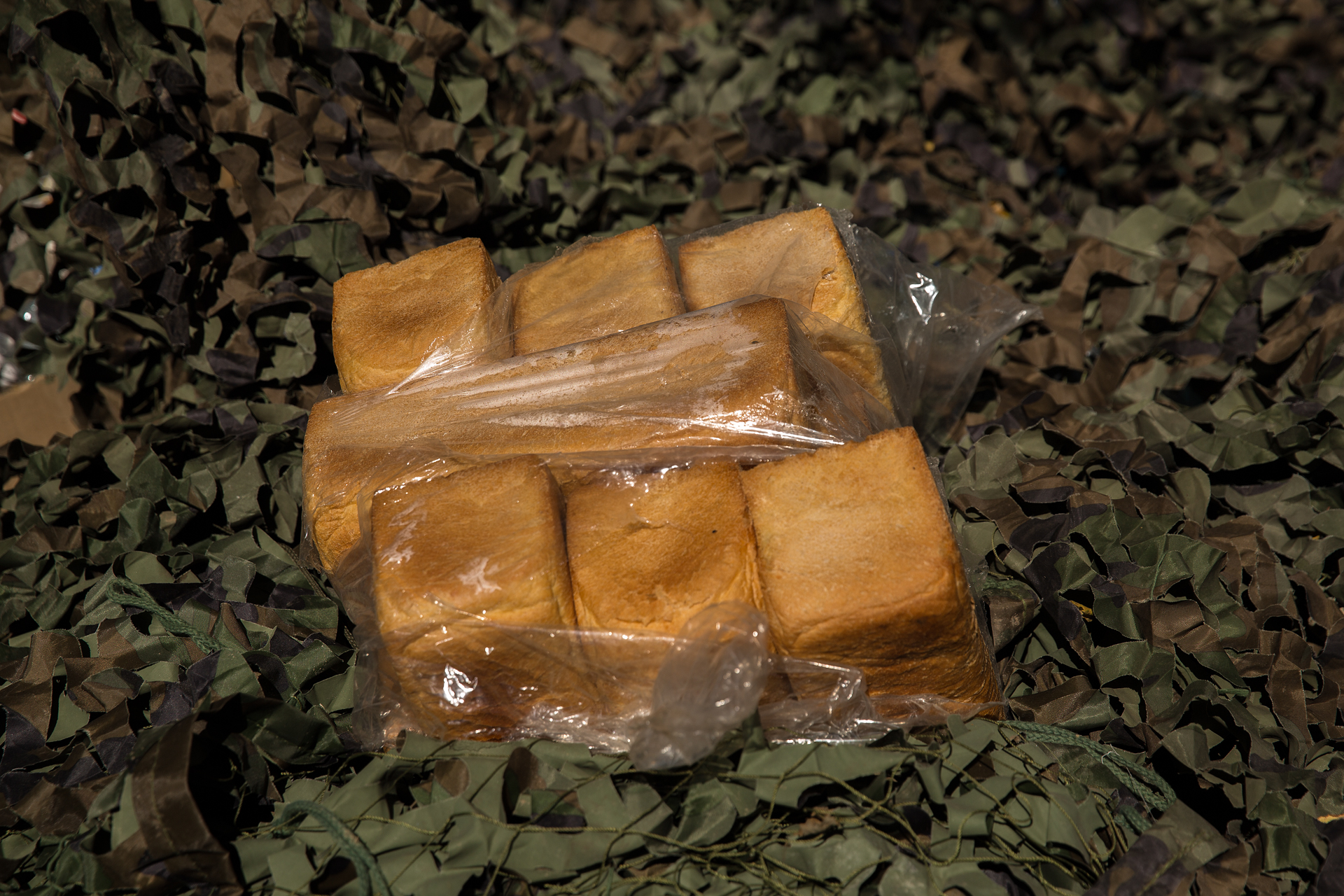 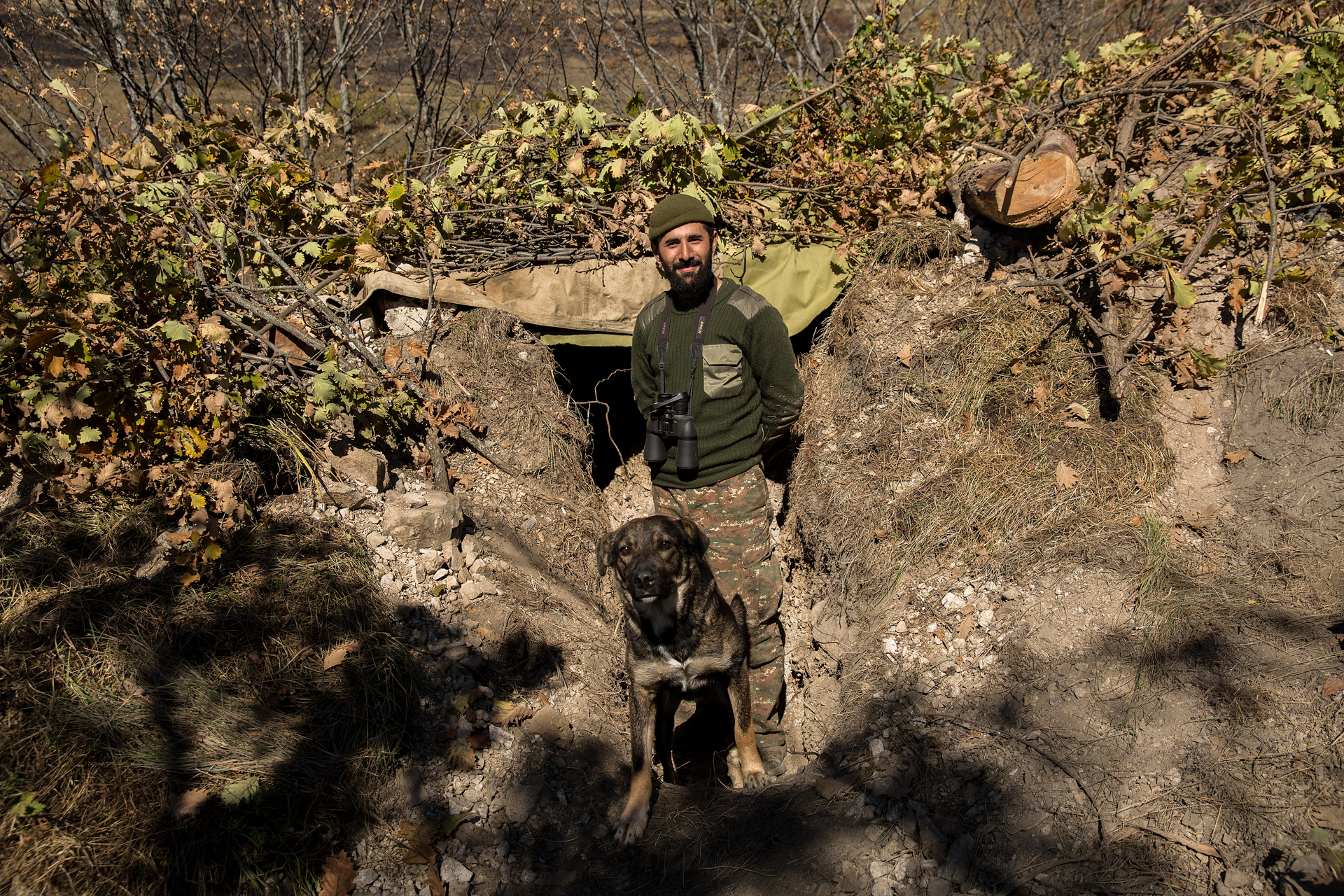 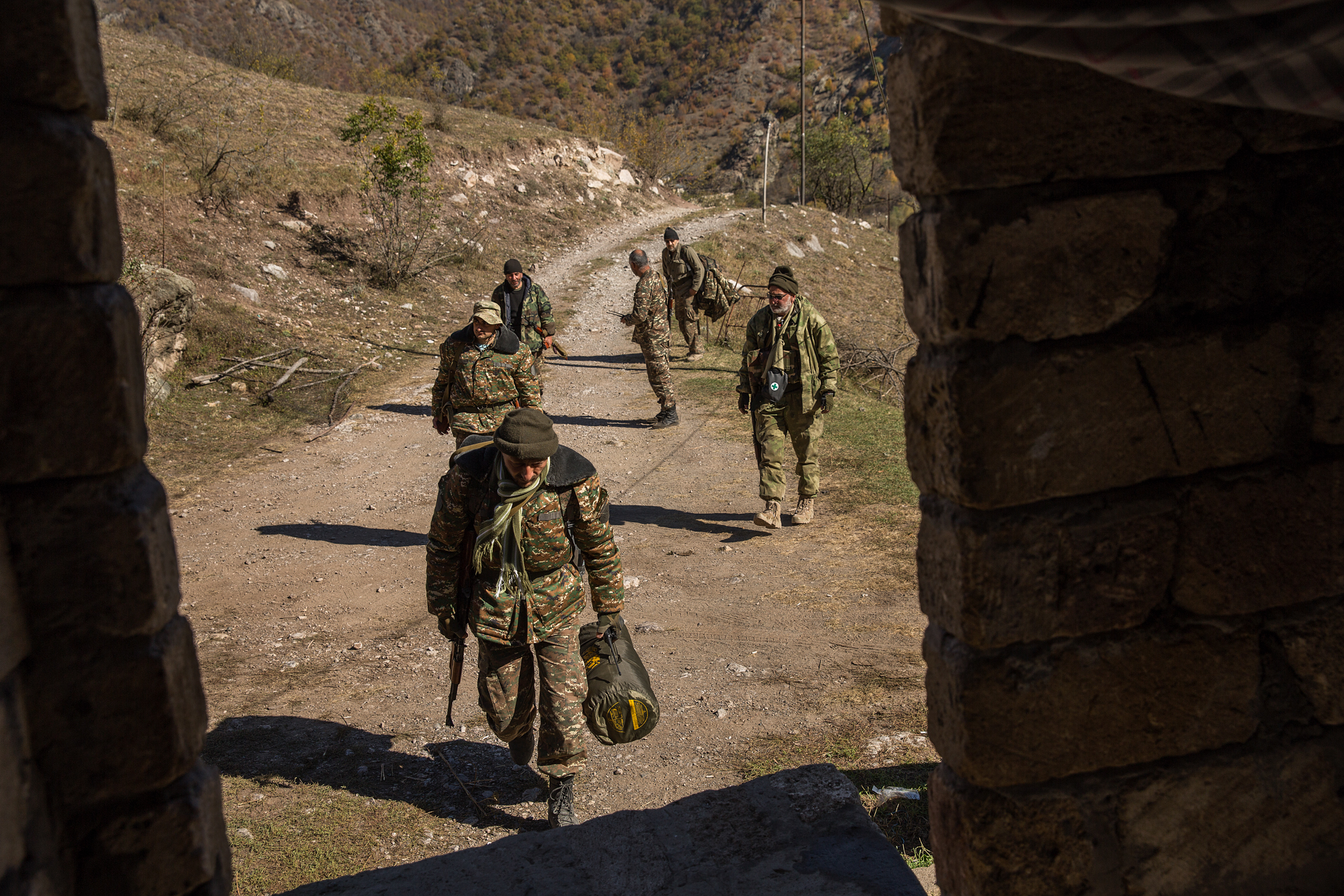 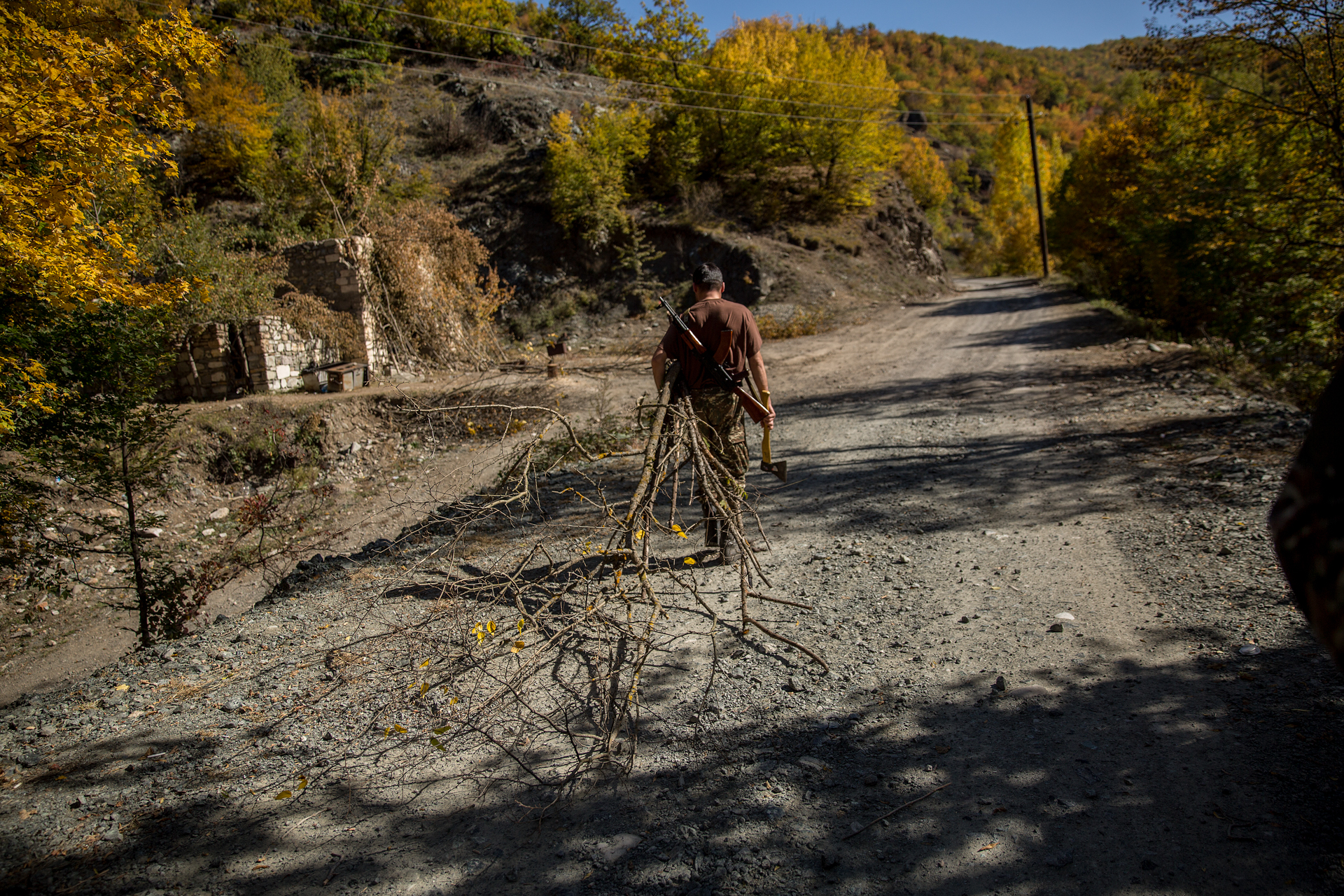 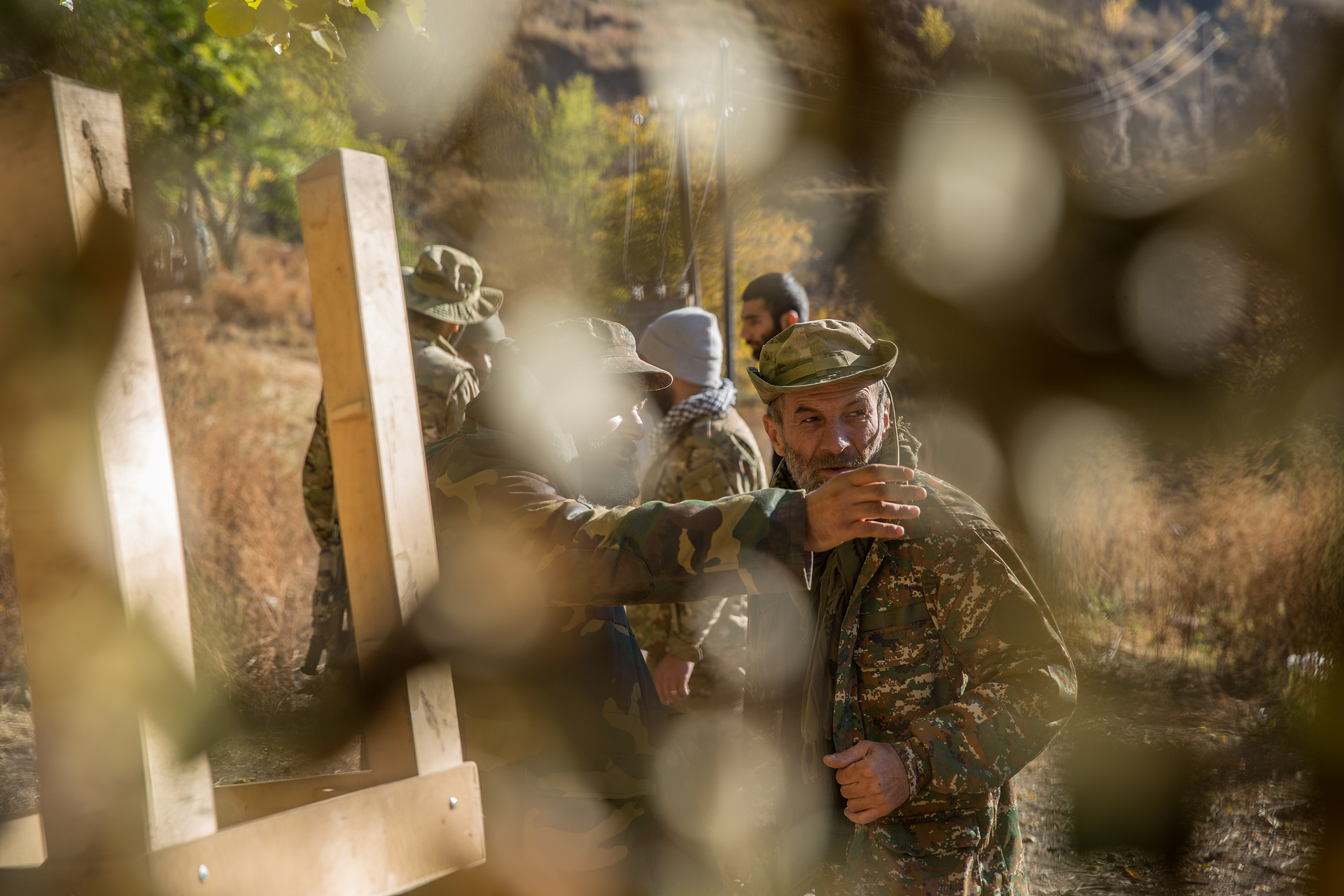 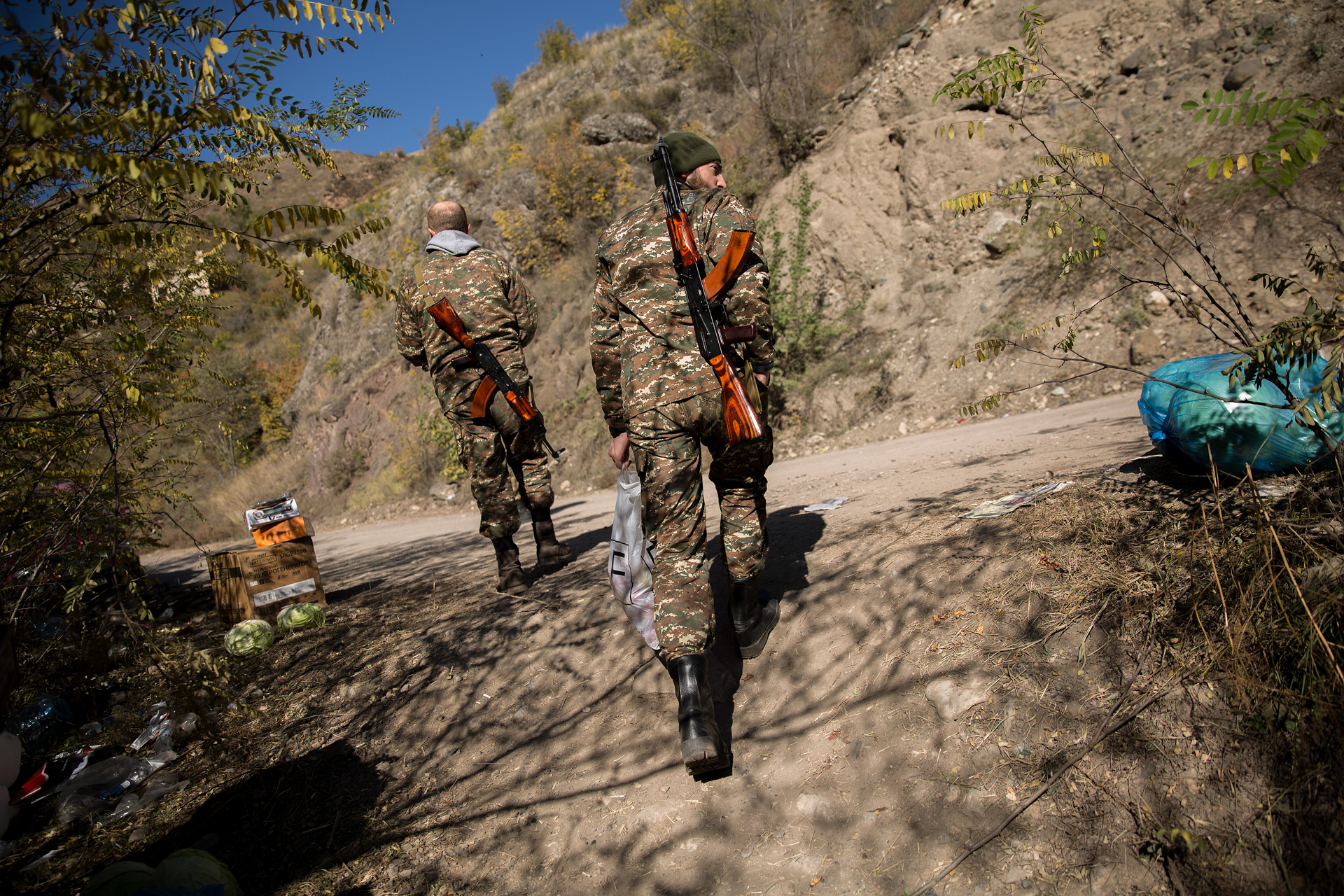 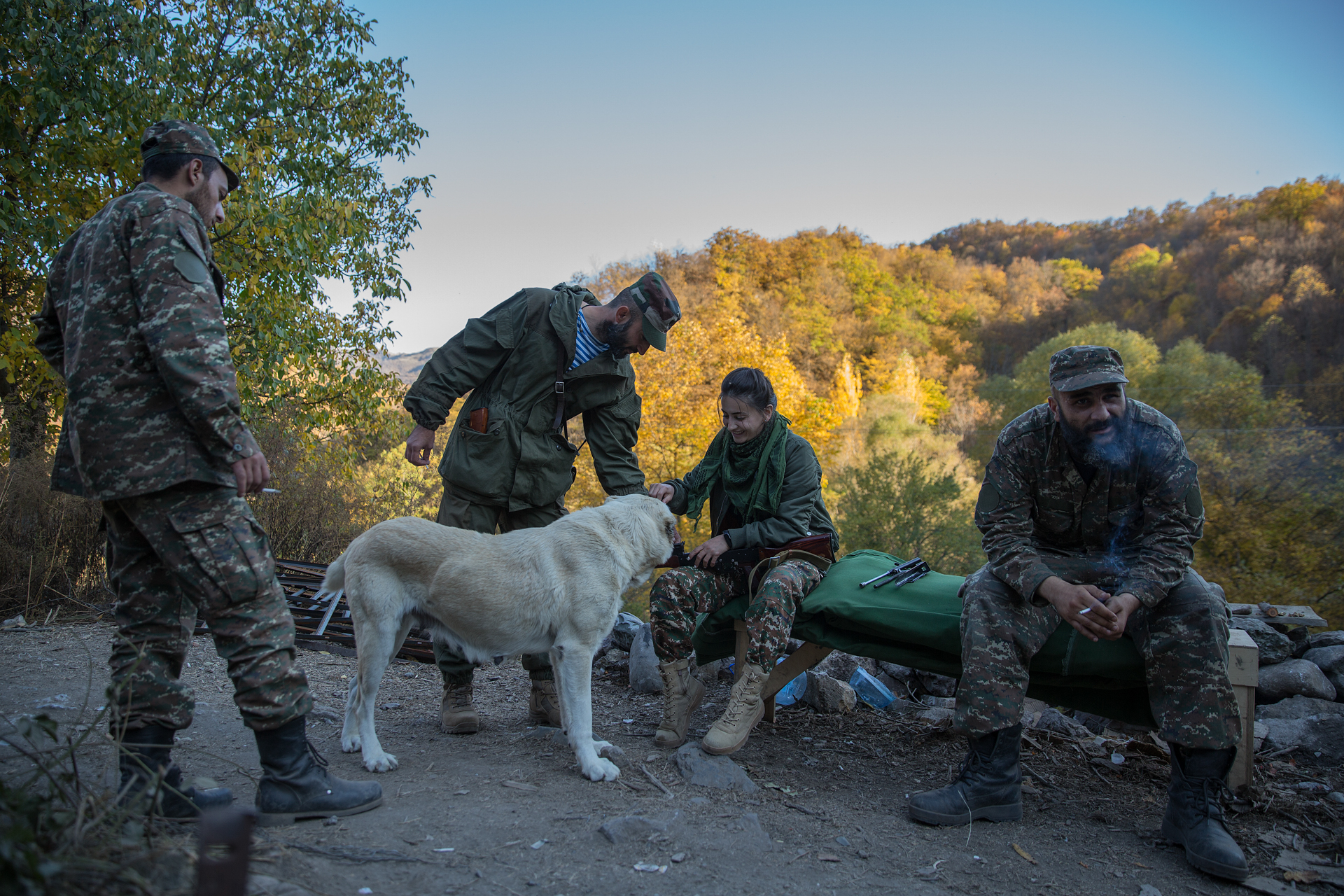 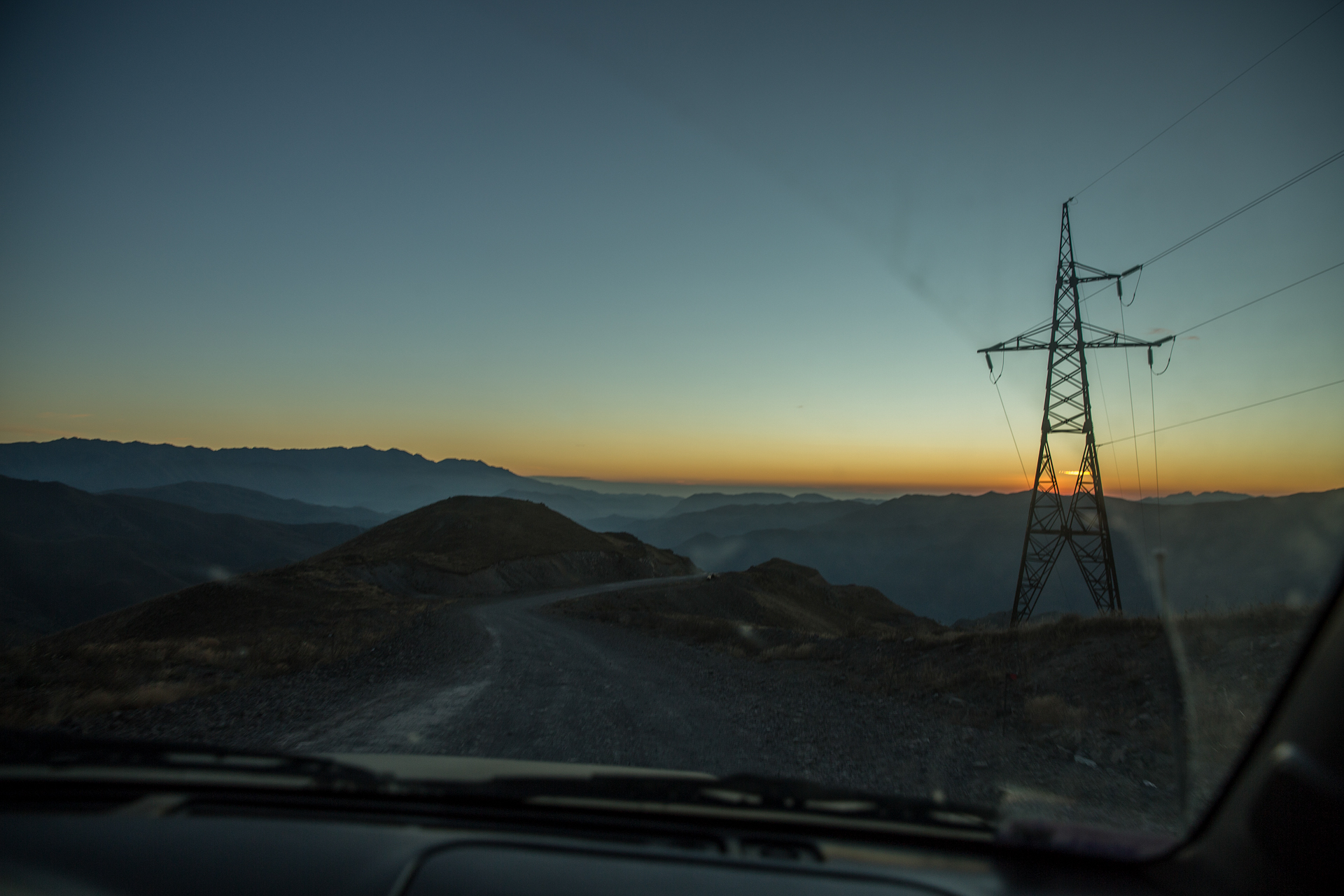 The photographs show the members and volunteers of VOMA (“The Art of Survival”) Organization.