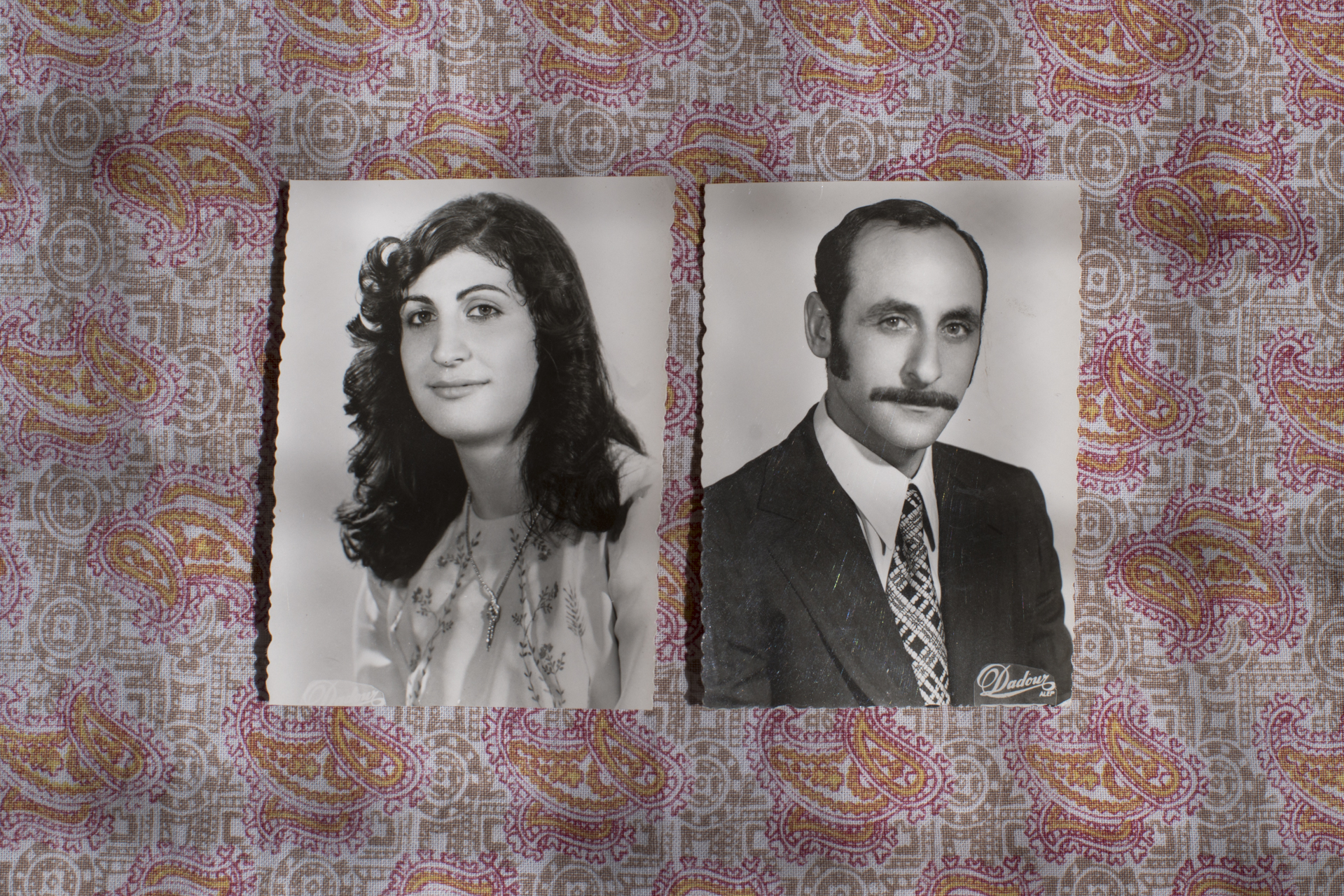 Grigor takes it uneasy that the family has spread away, that his son is not beside him, that they do not dine together. The thick dividing line goes across the reality in years – the life in Syria before the war and after it.

Grigor’s father, that was participating in WWI, returned home – Ayntap – in 1915 and found all his family slaughtered. Then he emigrated to Syria, married, and Grigor was born in 1945.

He has lived there since his birth, for 69 years. They didn’t know what danger was before the war, because security existed in their lives as something presumed, something like a rule, though Aleppo was the crossroad of different ethnic groups, nations and religions. Then the war came; the explosions were not on the frontline, far from home, but right in your own yard, where they used to drink coffee, children would play, friends would gather.

Especially Armenians lived well off in Syria. “Everyone worked, everyone had their property, many of them had businesses, a secure life.”

Then everything turned upside down; someone could be kidnapped at any moment, and even after the money paid by the relatives the kidnapped could not reach home and got lost without a trace.

His father emigrated to Syria, he emigrated to Armenia. There is one difference here between the survival and existence; there are no explosions in the yard, but their former yard doesn’t exist either, the family gatherings, the secure life of elderly people do not exist.

The war and emigrations haven’t changed only one thing; Grigor hangs his wife’s nightgown dearly after the laundry, he makes coffee, makes something to eat, slices fruits for her, cleans the table, washes the glasses, in the end they watch their favourite soap opera together. Lusin has passed through two dangerous surgeries in Aleppo, and it turned out that she had got Parkinson’s, which was cureless. And after moving to Yerevan she fell down and broke her hip bone. The recovery period, the surgery and the assurance of the doctors that she will walk again produced no result. They spent all the money they had gathered, because of which they became unable to pay for the rent of the house.

With the help of UNHCR Armenia office and the “Mission Armenia” Health Center they moved to the social house for the Syrian refugees, where they live until now with other Syrian Armenians, in a corner of Silikian quarter. Their two daughters out of four children have also moved to Armenia leaving their bombed houses, their son is in Algeria, one of the daughters is in Lebanon.