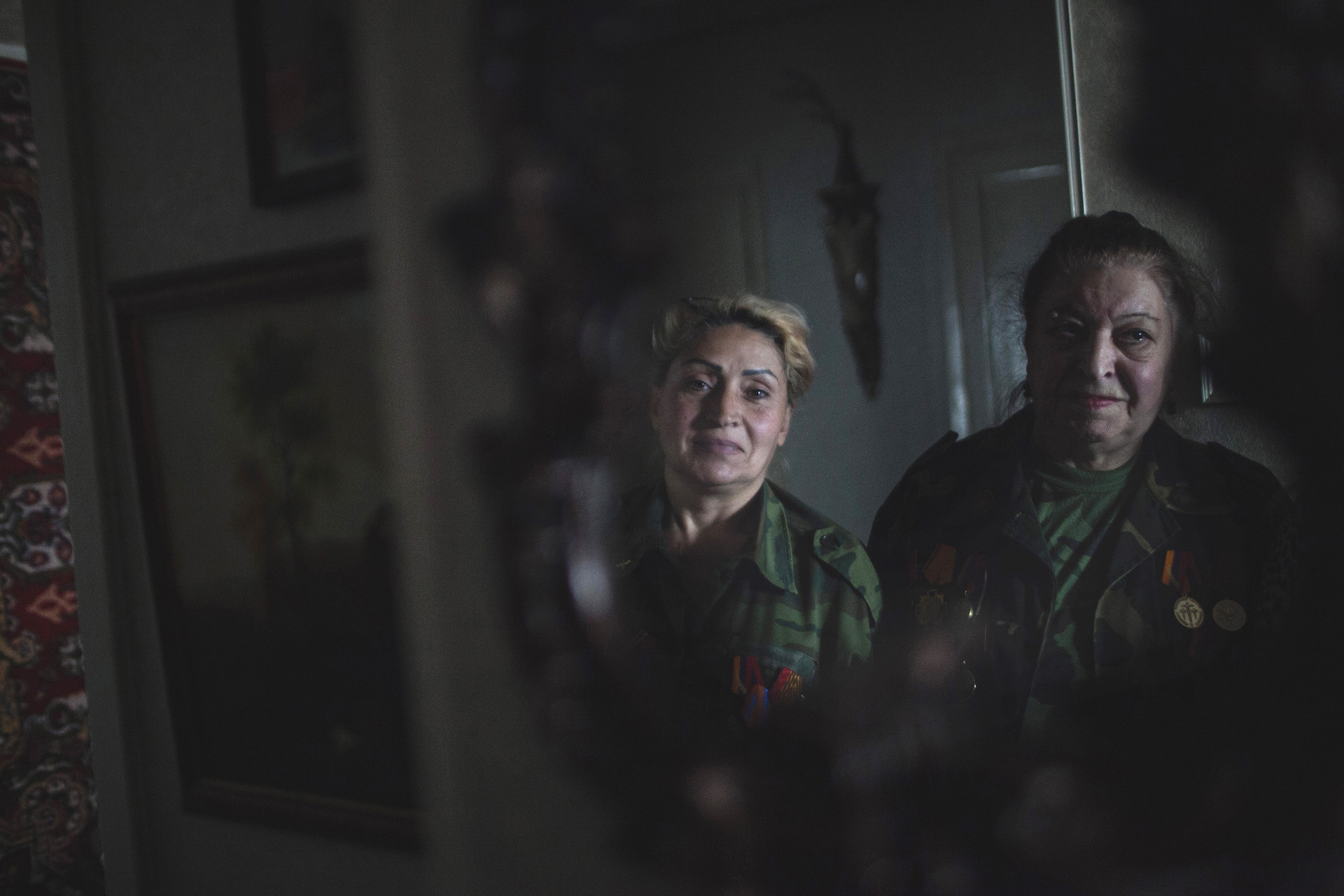 Some of them left their little children, some of them were pregnant, some of them lied to their families and went to war. Qotot, Kara, Hasmik, Jemma, Manush and others fought next to boys for their country.

According to Encyclopedia of “The Karabakh Liberation war: 1988-1994” over 200 women volunteered to participate in the Nagorno Karabakh war. 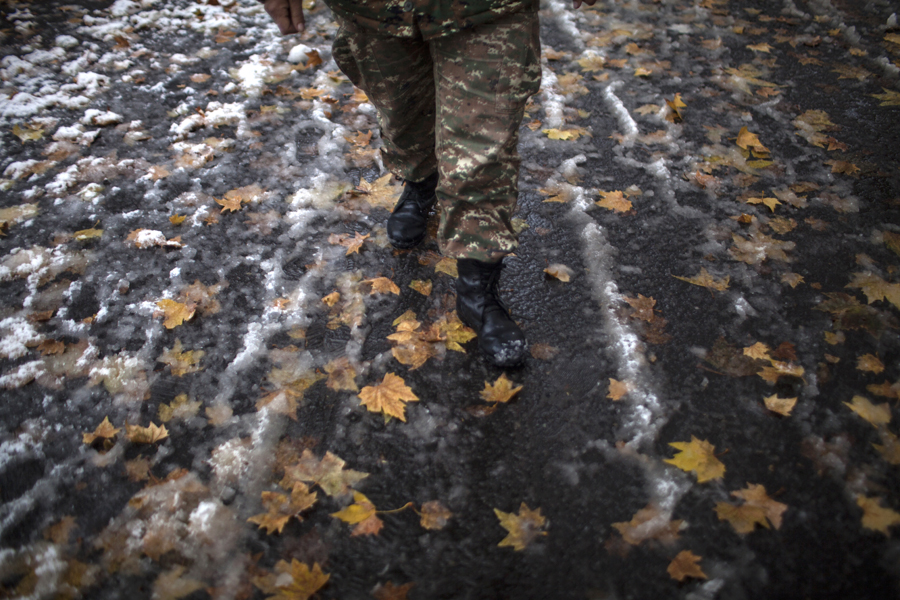 “It was decided that no women will go to fight, we had to cut our hair and get to the cars hiding ourselves”, remembers one of them.

After returning from the war, female fighters tried to find their daily life again, but the numerous health problems and worries always brought back their wounds. They sometimes meet each other and remember.

Jemma reads stories from the war and the journey that the girls took through the war, dreaming to publish a book and gather all the information, which she keeps in the suitcase in her living room. Qotot remembers how she rescued a tank driver from beneath the earth with a barrel. Manush tells about the musical success of her twin daughters with amazement. They all disappear for a moment between the present and past, ready to fight for Armenia again, if need be.